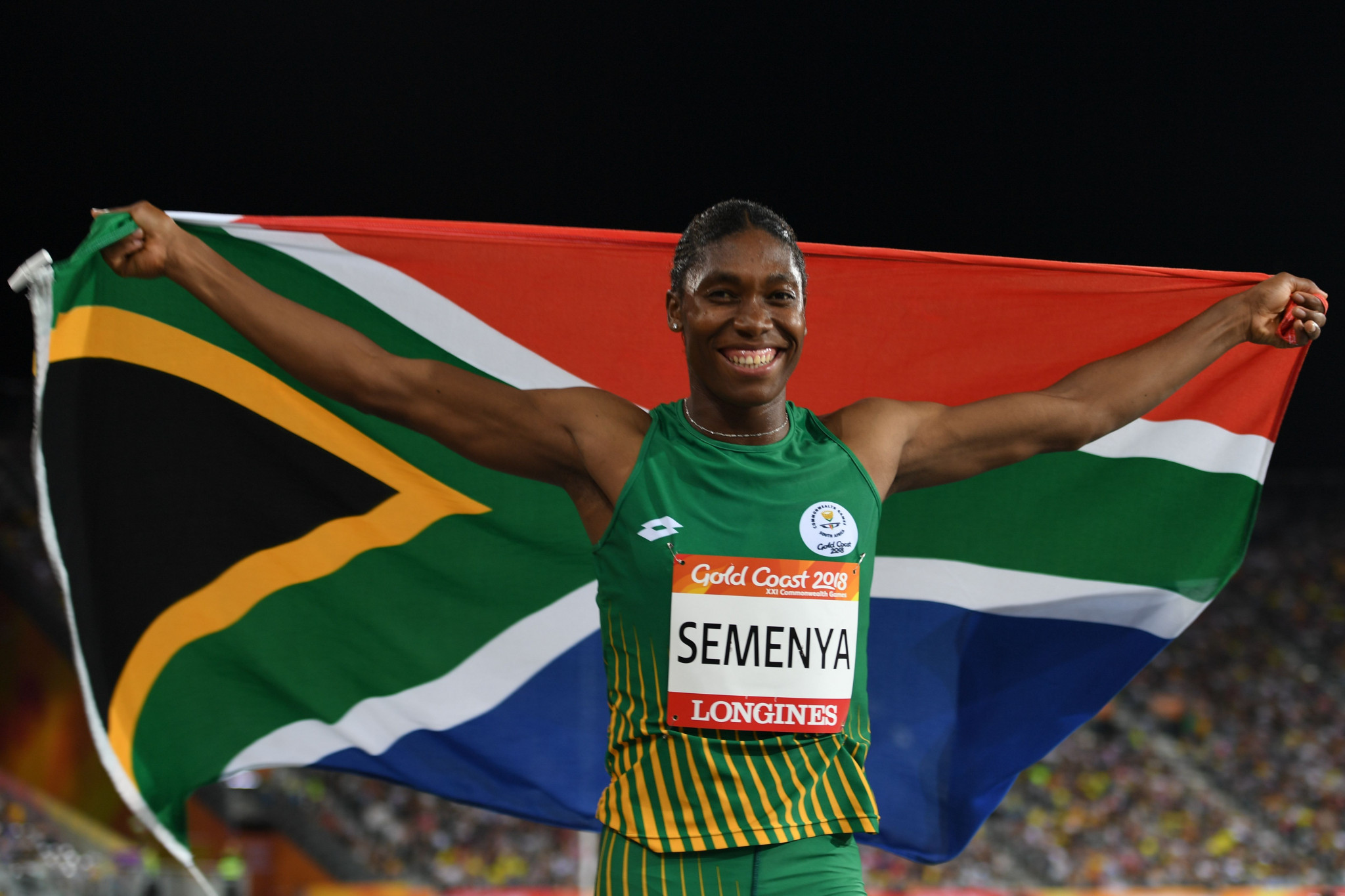 Commonwealth Games Federation (CGF) chief executive David Grevemberg has written to the International Association of Athletics Federations (IAAF) with the view to holding discussions with the governing body over their differences in sexual development (DSD) regulations.

The Court of Arbitration for Sport (CAS) ruled in favour of the IAAF in its landmark legal case against South African double Olympic champion Caster Semenya earlier this month.

The CAS decision means Semenya and other affected athletes will have to take medication to reduce her testosterone if she wants to continue running on the world stage at events between 400 metres and a mile.

Semenya, a two-time Olympic and triple world champion over 800m, had been hoping to overcome the regulations.

The legal team of the 28-year-old had argued the testosterone in her body was naturally occurring and so to ban her would be unfair.

With CAS ruling in favour of the IAAF, Grevemberg revealed the CGF would seek to find out the potential implications for the organisation.

Grevemberg stated the decision to write to the IAAF came after the CGF had received questions from members.

Semenya is a two-time Commonwealth Games gold medallist, having triumphed in both the women's 800m and 1500m here last year when Gold Coast hosted the event.

Semenya had made her international breakthrough at the 2008 Commonwealth Youth Games when she won the 800m in a race where Scotland's Lynsey Sharp finished third.

Sharp has remained a rival for more than 10 years and has been vocal on the difficulties that come with facing Semenya.

She claims she has received death threats as a result.

"The CGF has an interest in the welfare of all athletes and also the autonomy and accountability of sport organisations on the Commonwealth Games programme," Grevemberg told insidethegames during the SportAccord Summit, which concluded here today.

"In the case of the IAAF and the recent decision of CAS to uphold the DSD regulations, we have written to the IAAF for the primary reason that Caster Semenya is a Commonwealth Games record holder in the 800m and 1500m women’s medal events.

"We want to better understand the implications, if any, there are as a result of this decision.

"We also want to understand in better detail various aspects of the decision with regard to its consistent implementation and the safety and welfare of athletes.

"Before we want to take a formal position as a Movement in regard to this particular situation and the impact of this on one particular athlete, obviously from South Africa, we wanted to understand in more detail the facts, position and approach of the IAAF.

“The IAAF have been one of our partners for many years governing one of the Commonwealth’s most prominent and prevalent sports.

"It is the CGF’s intention to engage with South Africa when we have more information on their particular athlete, Caster Semenya, and the implementation of the DSD regulations.

"We look forward to further exploring how this regulation change fits within our scope of responsibilities.

"We require at this point a fact finding approach and we look forward to engaging with the IAAF through this process."

The IAAF's rules rules mean female athletes with naturally high levels of testosterone who wish to participate in events from 400m to a mile must medically limit that level to under 5 nmol/L, double the normal female range of below 2 nmol/L.

Semenya has remained defiant despite the verdict, insisting she would "once again rise above and continue to inspire young women and athletes in South Africa and around the world".

The IAAF has hit back at the World Medical Association after the organisation called on its members not to administer drugs which lower the level of testosterone in female athletes with DSD.