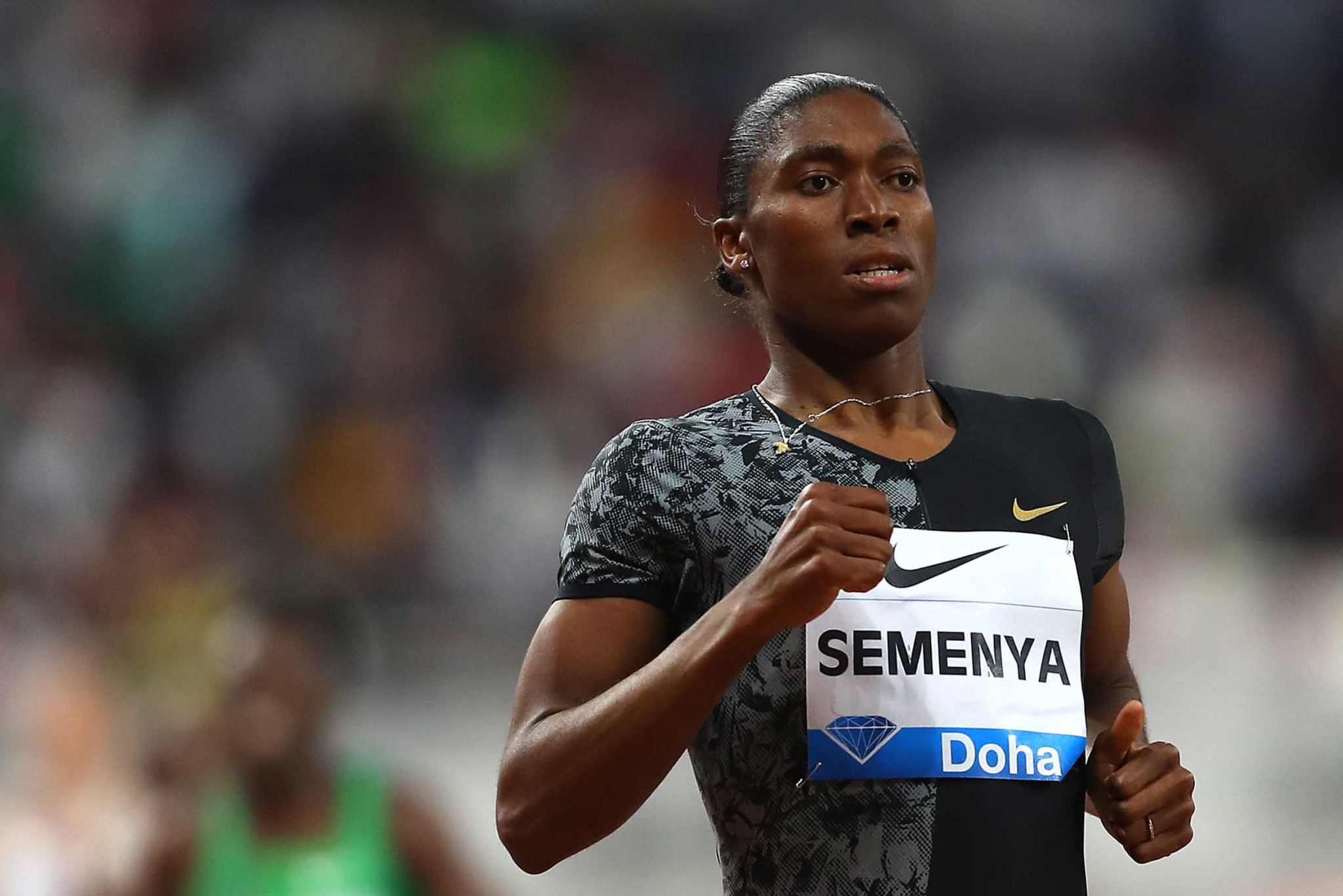 Caster Semenya has appealed to the Federal Supreme Court of Switzerland after the Court of Arbitration for Sport (CAS) ruled against her and in favour of the International Association of Athletics Federations (IAAF).

The South African two-time Olympic and triple world 800 metres champion is challenging the CAS decision in her landmark legal case with the IAAF.

The ruling from the CAS means Semenya and other athletes with differences in sexual development (DSD) will have to take medication to reduce their testosterone if they want to continue running on the world stage at events between 400m and a mile.

In a statement, Dorothee Schramm, who will be leading Semenya's appeal, claimed the CAS decision "condones the IAAF's requirements for unnecessary and unwanted hormonal drug interventions on female athletes despite the lack of any medical protocols and the uncertain health consequences of such interventions".

The 28-year-old Semenya added in the statement: "I am a woman and I am a world-class athlete.

"The IAAF will not drug me or stop me from being who I am."

Semenya is appealing based on her "fundamental human rights", the statement added.

The Supreme Court, which, like CAS, is based in Lausanne, will be asked to consider whether the IAAF regulations, which came into effect earlier this month, "violate essential and widely recognised public policy values, including the prohibition against discrimination, the right to physical integrity, the right to economic freedom and respect for human dignity".

The challenge from Semenya was widely expected after the CAS ruling went against her.

She is hoping the CAS ruling is "set aside in its entirety" by the Federal Supreme Court.

The rules, which effectively ban athletes such as Semenya from competing in races from 400m to a mile if they choose not to take the drugs, have been strongly condemned by the World Medical Association (WMA).

The WMA called for the "immediate withdrawal" of the regulations after claiming they were based on "weak evidence from a single study, which is being widely debated by the scientific community".

In response, the IAAF claimed the the rules had been formulated based on "many scientific publications and observations from the field during the past 15 years".

The IAAF said it would not comment as it had not been informed of the appeal by the court.