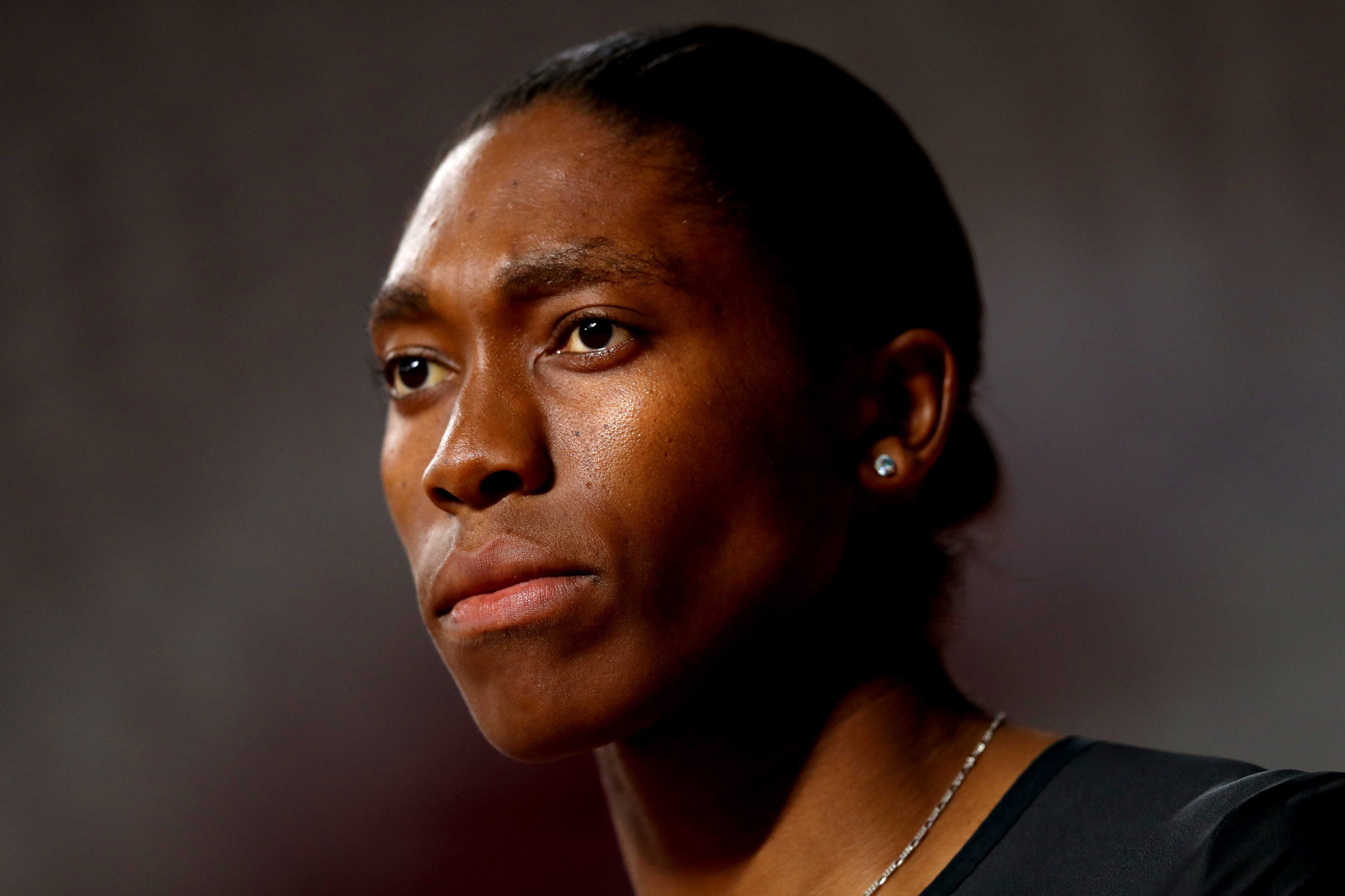 Athletics South Africa (ASA) will lodge an appeal against the Court of Arbitration for Sport’s (CAS) decision to rule in favour of the International Association of Athletics Federations (IAAF) in its landmark legal case against Caster Semenya, it has been claimed.

The CAS decision means Semenya and other affected athletes will have to take medication to reduce their testosterone if they want to continue running on the world stage at events between 400 metres and a mile.

Semenya, a two-time Olympic and triple world champion over 800m, had been hoping to overcome the regulations.

The legal team of the 28-year-old had argued the testosterone in her body was naturally occurring and so to ban her would be unfair.

A spokesman for Sport and Recreation South Africa, Vuyo Mhaga, told Agence France-Presse (AFP) an appeal would be filed by the ASA at the Swiss Federal Tribunal.

It would need to be done before the end of the month, 30 days after the judgment was issued on May 1.

Mhaga said the appeal would be based on complaints over the judges' past record on similar cases, lack of clarity over how the ruling could be implemented and how the evidence was handled.

"It is not explained how the IAAF is going to administer those regulations," he told AFP.

"We feel that the scientific information that has been brought has been completely ignored and we've got a belief that a different court will arrive at a different determination.

"Everything is being done through Athletics SA."

In a statement issued today, the Ministry said the move had followed advice by a high-level panel that had met to discuss the way forward.

Among the three elements on which the appeal is based is that the ASA believes two of the three arbitrators should recuse themselves because they had been involved in the case of Indian sprinter Dutee Chand in 2015.

Early last year, the IAAF cancelled its "hyperandrogenism regulations", which had been primarily challenged by Chand, and replaced them with differences of sex development (DSD) regulations.

It is also believed the CAS judgment did not match the strength of ASA’s scientific‚ medical and legal case, and that CAS did not address the relevant legal questions it should have.

"The court simply gave the unfettered latitude to the IAAF to do as it pleases," the Ministry’s statement reads.

"For instance‚ it has not been answered as to how the IAAF will implement the regulations and how ethical issues will be addressed.

"The Minister has also directed that the department of Sport and Recreation SA should work with other organs of state to intensify the international lobby and to approach the United Nations General Assembly to sanction the IAAF for violating International Human Rights Instruments."

Last week, insidethegames exclusively revealed that Commonwealth Games Federation (CGF) chief executive David Grevemberg had written to the IAAF with the view to holding discussions with the governing body over their differences in DSD regulations.

Grevemberg stated the decision to write to the IAAF came after the CGF had received questions from its members.

Semenya is a two-time Commonwealth Games gold medallist, having triumphed in both the women's 800m and 1,500m when Australian city Gold Coast hosted the event last year.

Semenya had made her international breakthrough at the 2008 Commonwealth Youth Games in Indian city Pune, where she won the 800m.

The IAAF's rules rules mean female athletes with naturally high levels of testosterone who wish to participate in events from 400m to a mile must medically limit that level to under 5 nmol/L, double the normal female range of below 2 nmol/L.

Semenya has remained defiant in spite of the verdict, insisting she would "once again rise above and continue to inspire young women and athletes in South Africa and around the world".

The IAAF has hit back at the World Medical Association after the organisation called on its members not to administer drugs which lower the level of testosterone in female athletes with DSD.