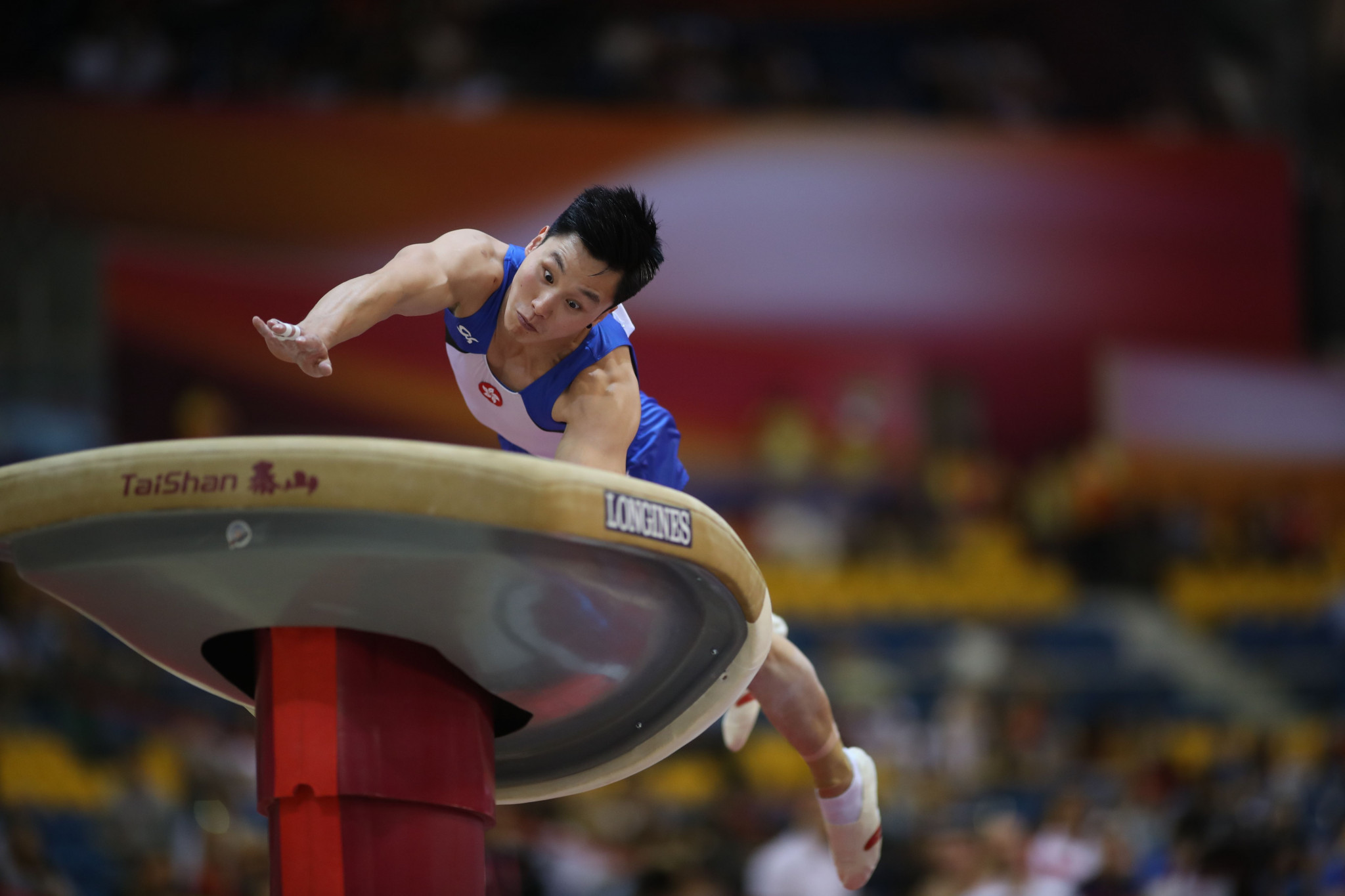 Kazakhstan's Milad Karimi was runner-up with 14.050 points and was followed by Spain's Joel Plata Rodríguez with 13.800.

The one other men’s discipline in which qualification was held today was the horizontal bar with Israel's Alexander Myakinin prevailing on 13.750 points.

Second place went to Turkey's Ümit Şamiloğlu with 13.700 points and the top three was completed by Israel's Alexander Shatilov, a two-time world bronze medallist in floor exercise, with 13.500.

Action is due to continue tomorrow with the first of two days of finals.