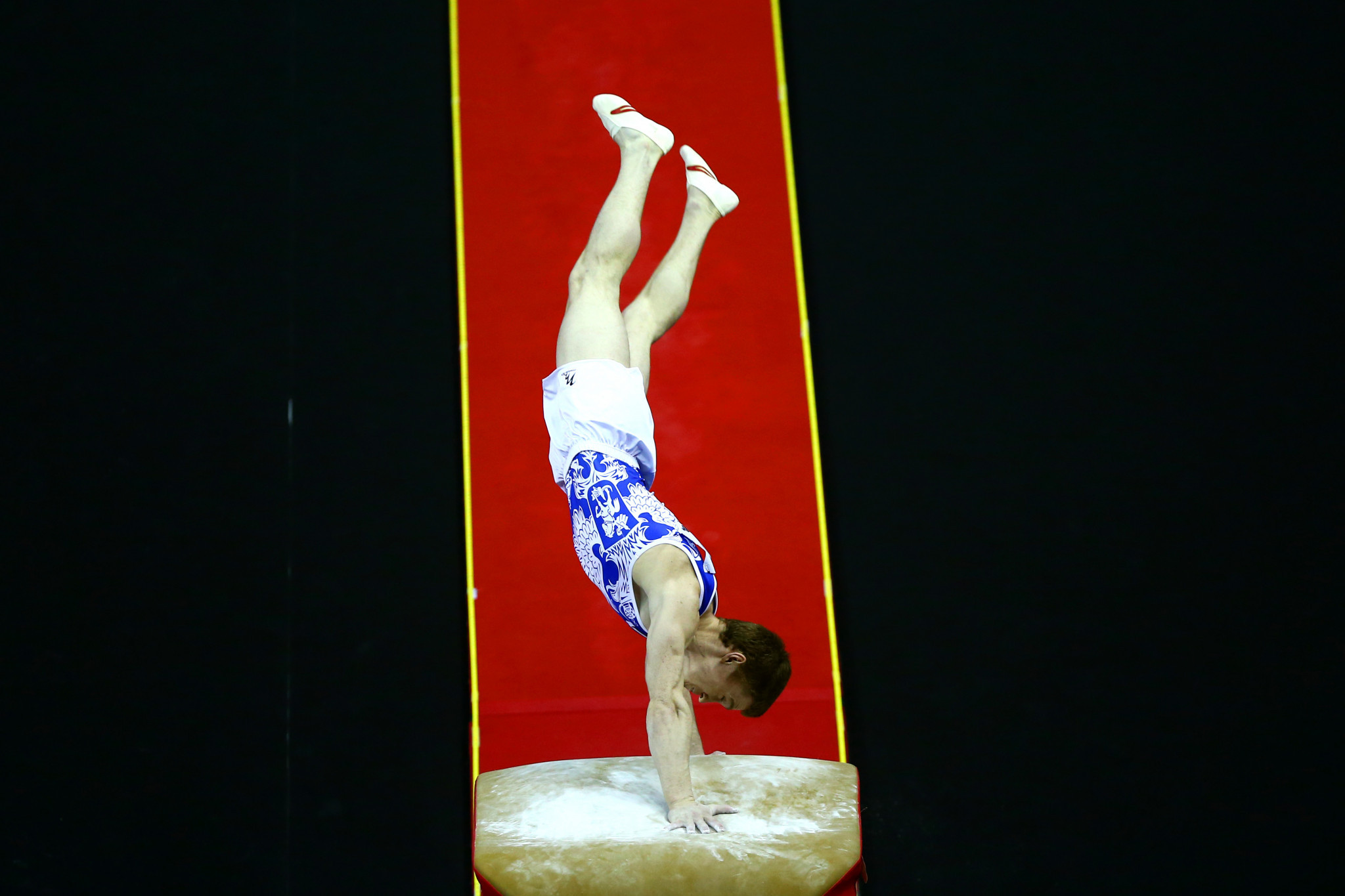 A day after Seligman had topped the qualification in the pommel horse, Srbic progressed by topping the high bar rankings with a score of 13.950.

Italy’s Andrea Cingolani topped the qualification in the rings with 13.700 ahead of Turkey’s Yunus Gundogdu, who scored 13.650, and Russia’s Sergei Krivunets, who totalled 13.150.

In women’s qualifying, Romania’s Alexandra Mihai topped the rankings in the beam with 13.100, ahead of Hungary’s Nora Feher, who scored 12.700, and Peru’s Fabiola Diaz, who totalled 12.450.

In the women’s floor, another home athlete topped the pile as Croatia’s Ana Derek scored 12.700, with second place going to Ukraine’s Angelina Radivilova, on 12.500, and Adela Sajn of Slovenia, who totalled 12.000.