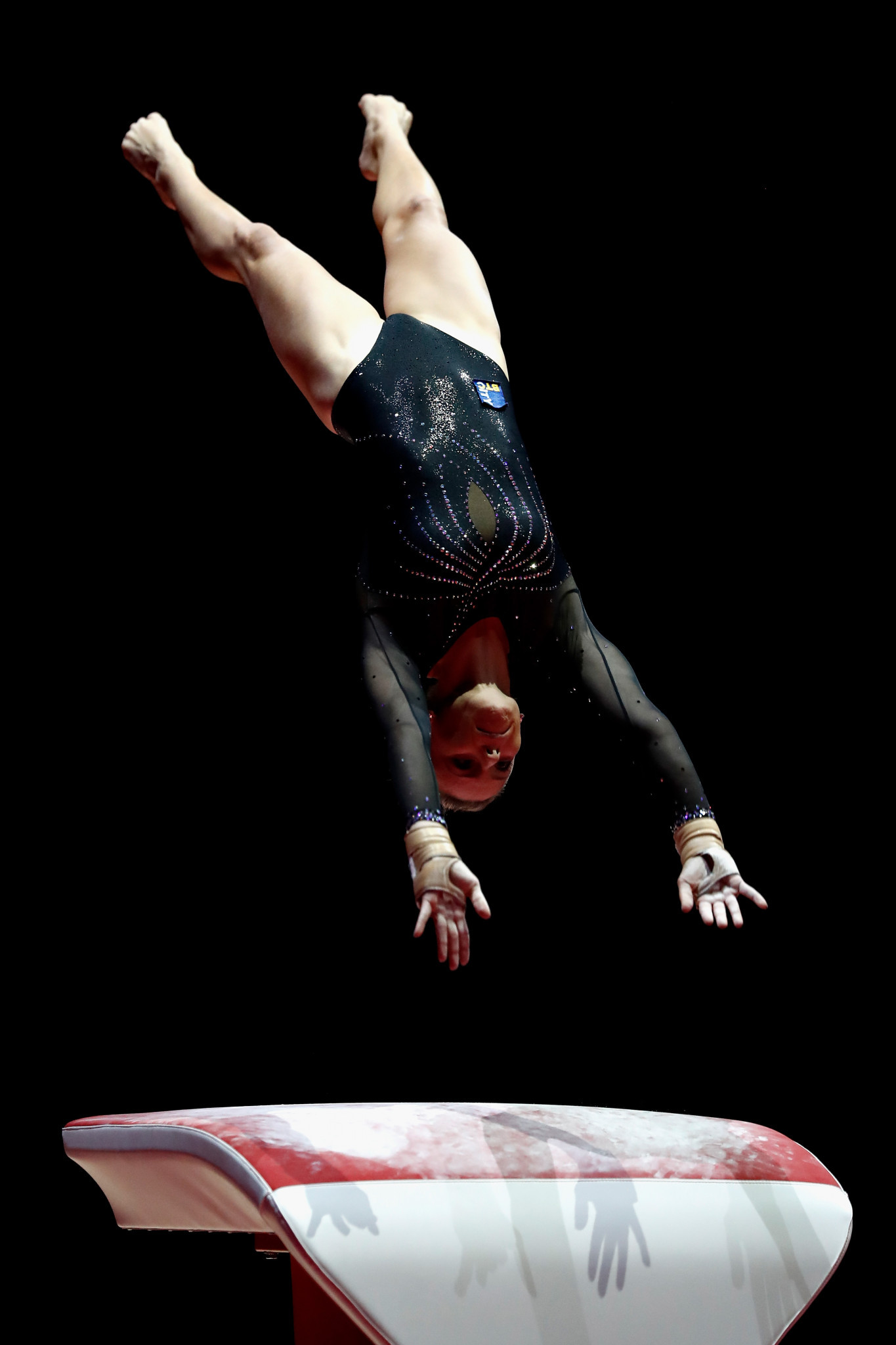 The 25-year-old registered a score of 14.200 points at Arena Bonifika.

Compatriot Zója Székely was the runner-up with 12.900 points and was followed by Austria's Jasmin Mader with 12.500.

The one other men’s discipline in which qualification was held today was the rings with Azerbaijan's Nikita Simonov prevailing on 14.600 points.

Second place went to Italy's Salvatore Maresca with 14.400 points and the top three was completed by Egypt's Ali Zahran with 14.350.