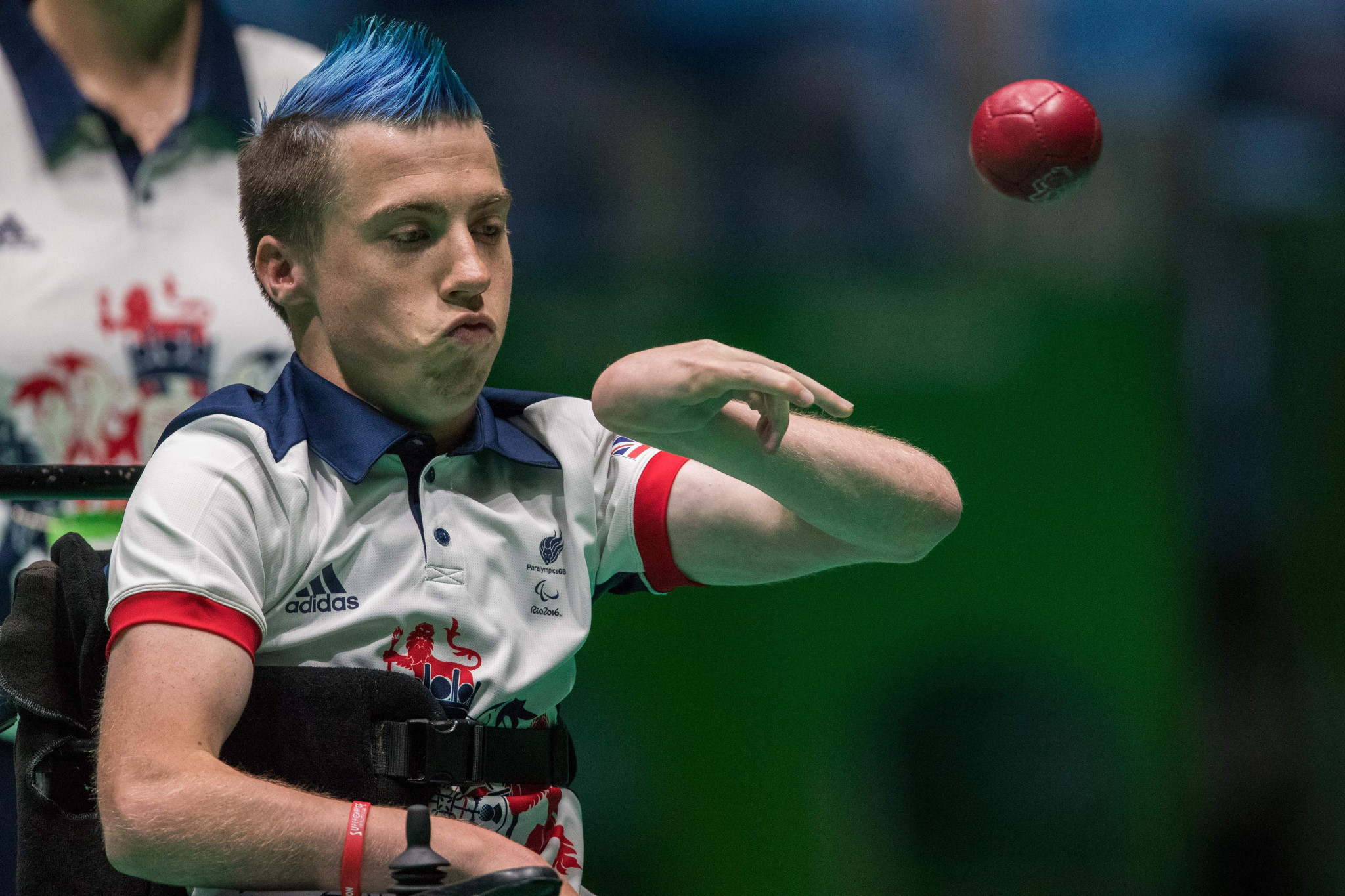 All four individual world champions are set to be in action for the first time this year at the Hong Kong Boccia World Open this week.

The tournament, which begins tomorrow and concludes on Sunday (May 19), has attracted a star-studded field.

Britain's David Smith arrives in Hong Kong as the world number one and world champion in the BC1 category.

An all-Thai final may be on the cards in the BC2 event, with world champion Worawut Saengampa and Watcharaphon Vongsa both among the entrants.

The two players clashed in the final of the Rio 2016 Paralympic Games and at Liverpool 2018.

Yuansen Zheng of China, the reigning BC4 world champion, could go up against Colombia’s Euclides Grisales in a repeat of the final in Liverpool.

Britain’s former world champion Stephen McGuire could be among the other contenders.