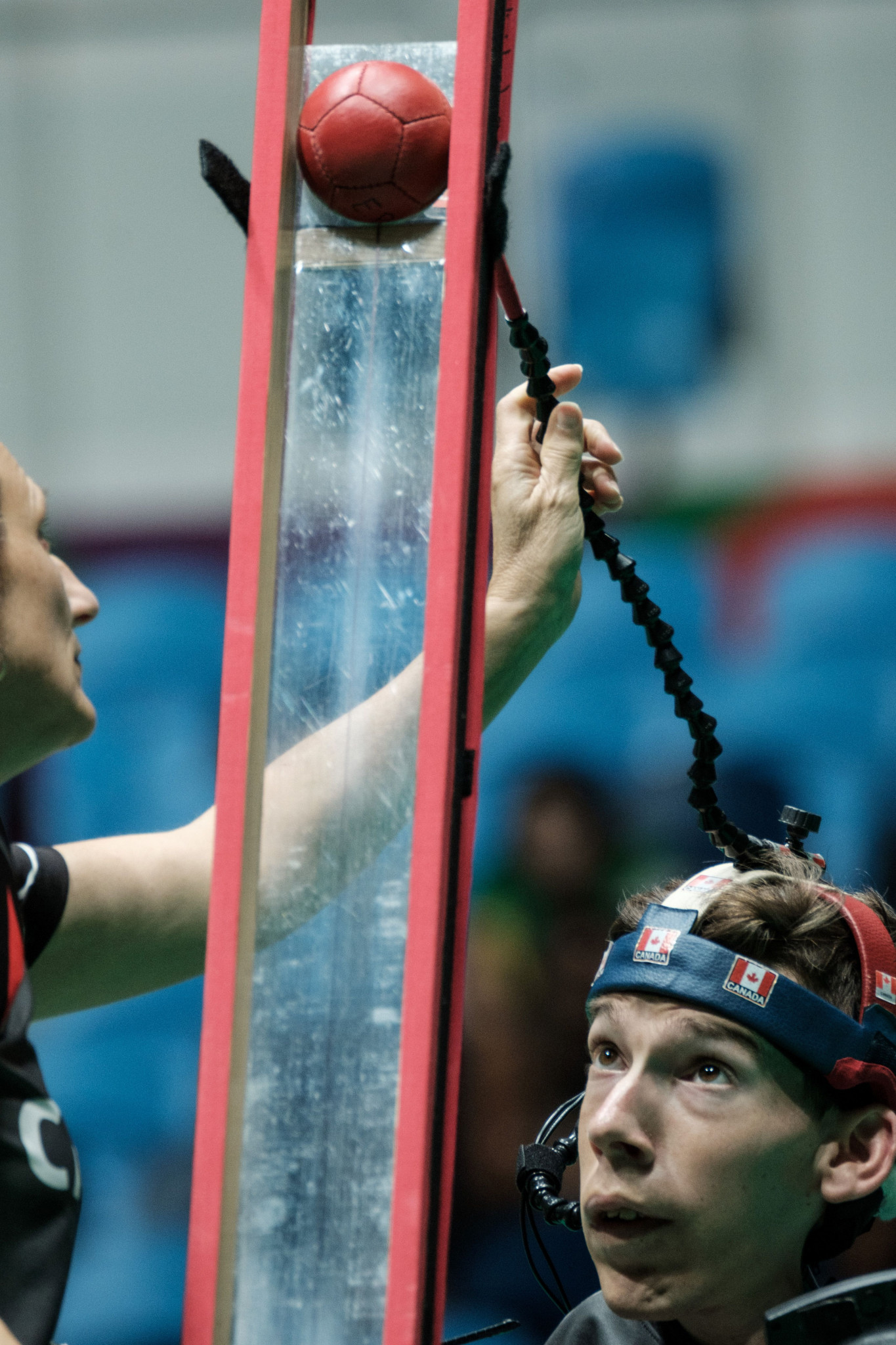 Rio 2016 silver medallist Daniel Perez of the Netherlands will be among the favourites competing at the Boccia International Sports Federation (BISFed) World Open starting tomorrow at Maurice-Richard Arena in Montreal.

Perez is set to face strong opposition in the BC1 category, where the field includes the man one below him in the world rankings on four, Russia’s Mikhail Gutnik, and the Brazilians ranked fifth and sixth, José Carlos Chagas de Oliveira and Guilherme Moraes.

Brazil’s third-ranked Maciel Santos will be the one to beat in the BC2 section – and those most likely to do that will be Slovakia’s Robert Mezik, Israel’s Nadav Levi and Luis Cristaldo of Argentina.

Another Brazilian, Evelyn de Oliveira, leads the standings in the BC3 category from Poland’s Damian Iskrzycki and the Portuguese pair of Rio bronze medallist Jose Macedo and Avelino Andrade.

Second-ranked Euclides Grisales of Colombia, favourite in the BC4 class, is due to face strong opposition from Canada’s Alison Levine, Boris Nicolai of Germany and Brazil’s Eliseu dos Santos.

More than 100 athletes from 10 countries will participate in an event that also features team categories in BC1/BC2, and pairs in BC3 and BC4 and will run until Saturday (May 4).

Boccia has been contested at the summer Paralympics since the 1984 Games in New York City and Stoke Mandeville.

To be eligible to compete in boccia at national or international level, athletes must have a disability and be in a wheelchair, as a result of cerebral palsy, or another neurological condition.

They are given a classification according to the extent of their disability.