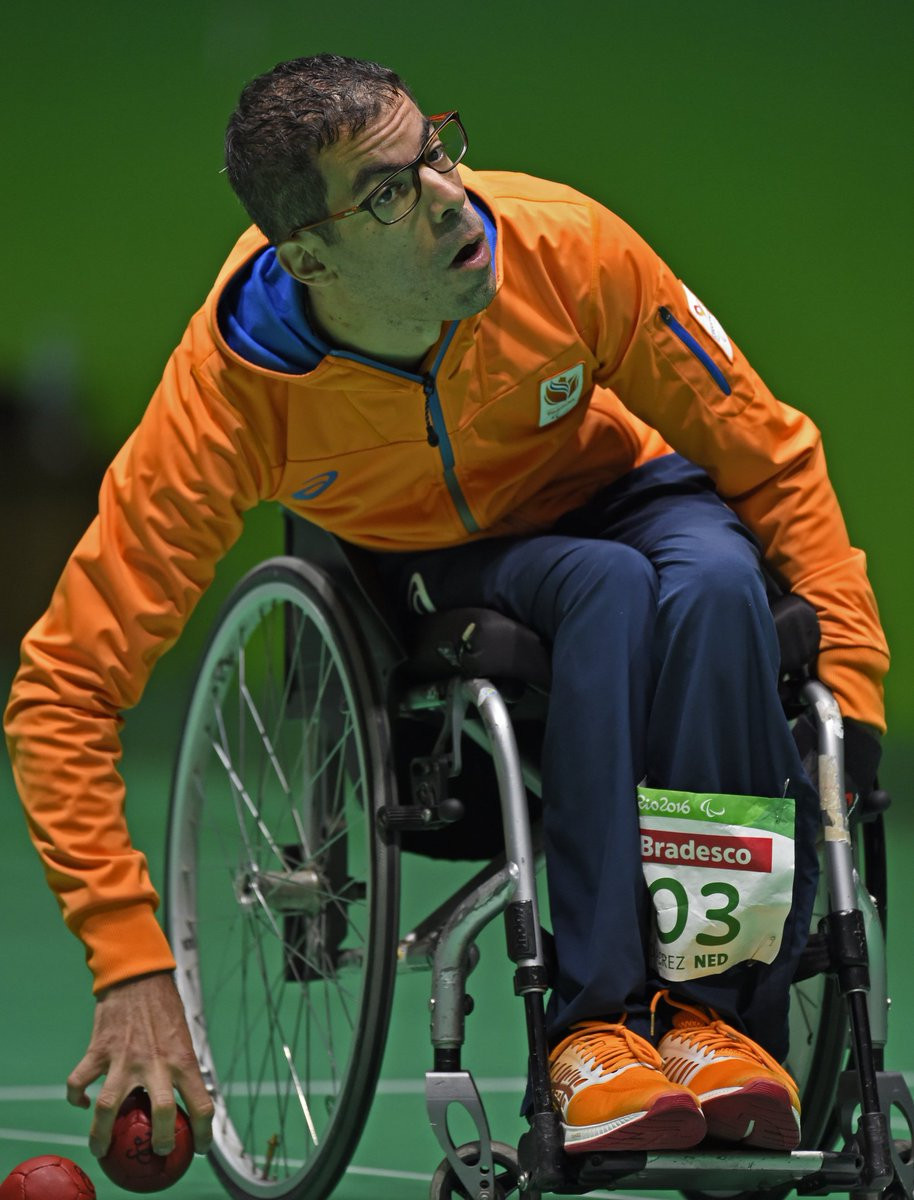 Rio 2016 silver medallist Daniel Perez of the Netherlands progressed to the final of the BC1 category at the Boccia International Sports Federation World Open in Montreal.

Perez then edged Brazil's José Carlos Chagas de Oliveira on a tie-break after their semi-final finished all-square at 5-5.

He will take on Slovakia's Tomas Kral, who thrashed Portugal's António Marques 10-1, for the World Open gold medal.

Maciel Santos of Brazil, ranked third in the world, reached the BC2 final with a 6-4 victory over Portugal's Abílio Valente.

South Korean Jang Seong-yuk booked his place in the BC4 gold medal match as he defeated Slovakia's Samuel Andrejcik 4-2.

Canada's Alison Levine awaits for Jang in the final following a 4-2 triumph against Germany's Boris Nicolai.

The tournament continues tomorrow with finals in all individual categories.