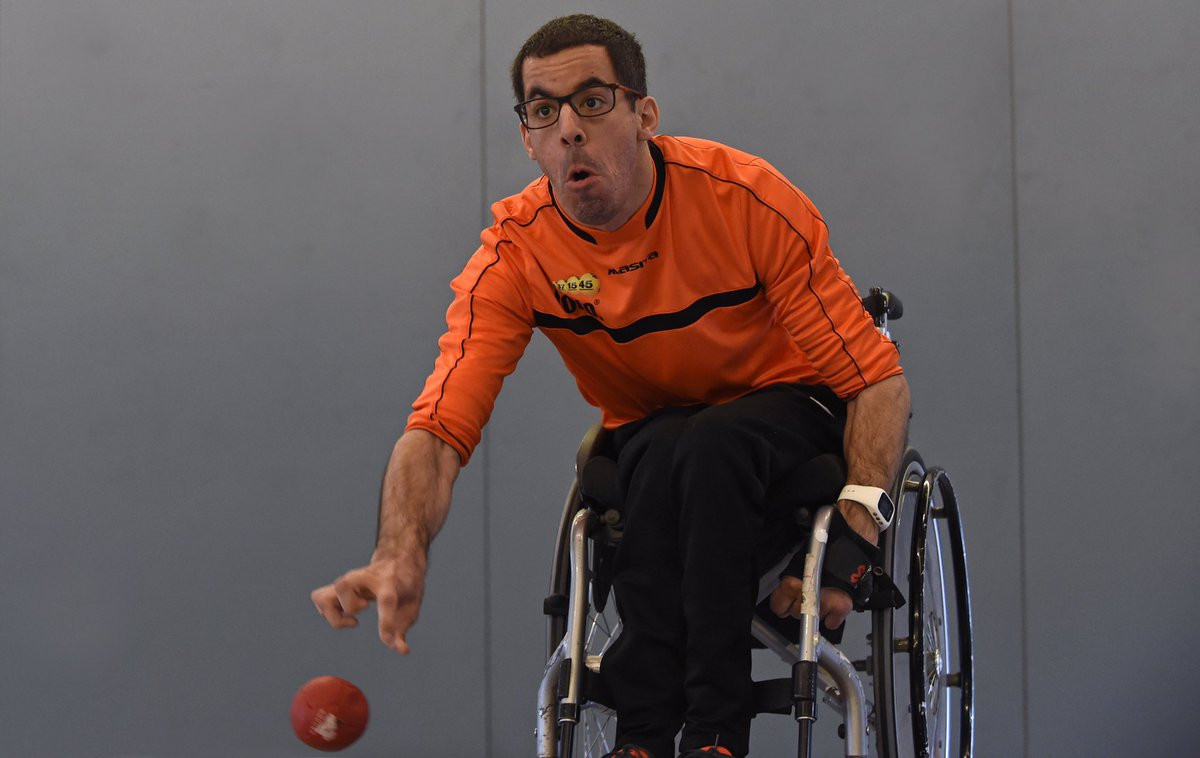 Rio 2016 silver medallist Daniel Perez of the Netherlands will face Russian world number four Mikhail Gutnik in the quarter-finals of the BC1 event at the Boccia International Sports Federation World Open in Montreal.

Perez won three of his four matches in Pool A to progress to the last eight of the event at Maurice-Richard Arena.

The only blemish on his record was a 7-0 defeat at the hands of Portugal's Andre Ramos.

Gutnik, ranked a place below Perez on the world standings, reached the quarter-finals with a 100 per cent record.

He later overcame Bermuda's Omar Hayward 13-0 and finished his pool stage campaign with an 8-1 win over Portugal's António Marques 8-1.

In the BC2 category, Brazil's Maciel Santos, ranked third in the world, was among the players to secure a place in the quarter-finals.

Santos topped Pool A with a perfect record as he won all three of his games.

The Brazilian will take on Israel's Nadav Levi for a spot in the semi-finals.

Colombia's Euclides Grisales, one of the favourites in the BC4 category, suffered a shock exit at the first hurdle.