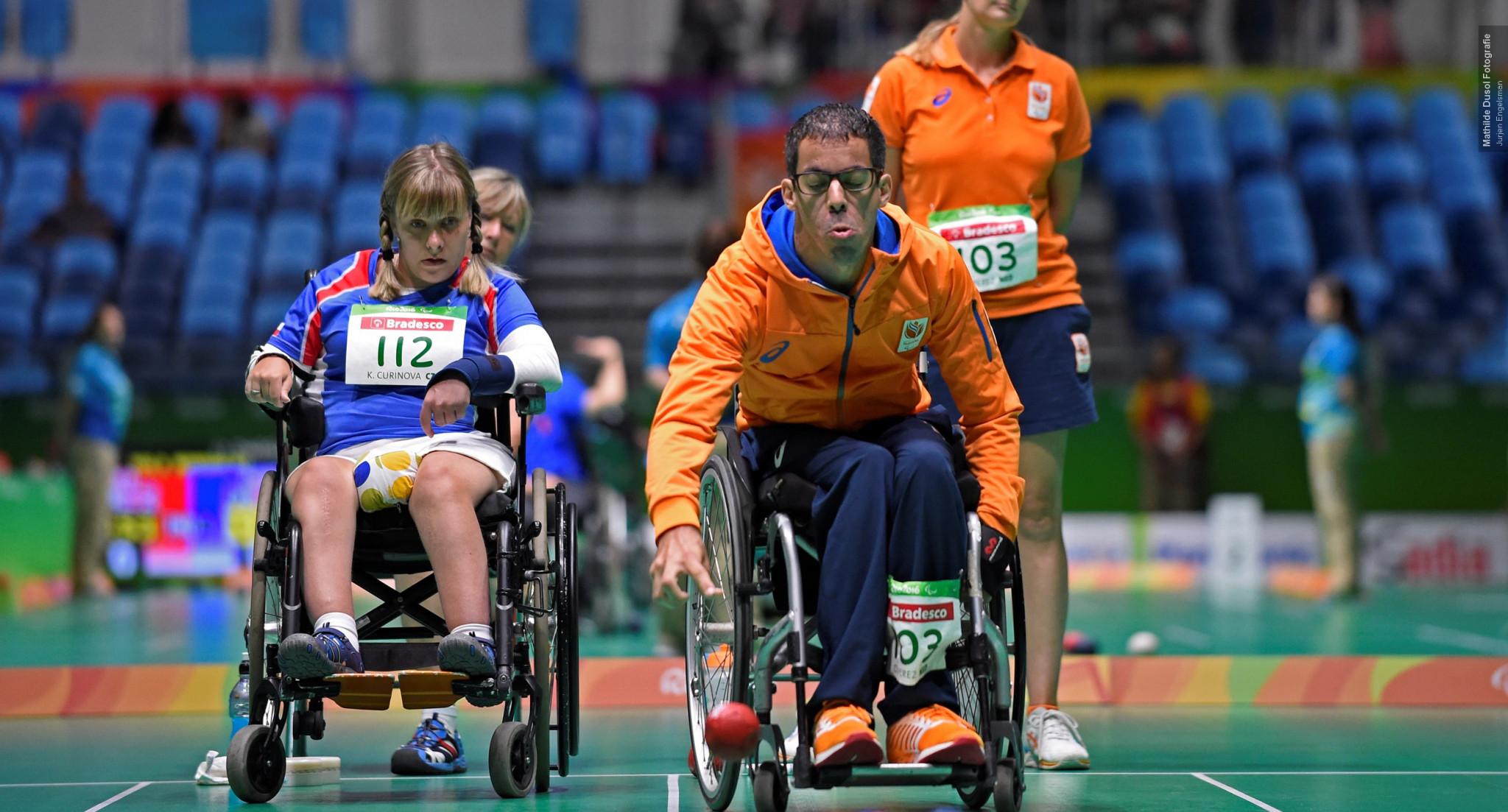 Perez, who claimed silver in the classification at the 2016 Paralympic Games in Rio de Janeiro, overcame Kral 5-2 in the final at Maurice-Richard Arena.

Maciel Santos of Brazil justified his status as the pre-tournament favourite in the BC2 category as he swept aside Russian Dmitry Kozmin.

Santos, the world number three, despatched his Russian opponent 4-1 in a one-sided final.

Abílio Valente added another medal to Portugal's tally as he ousted Danik Allard of Canada 6-2 in the third-place play-off.

Czech Republic's Adam Peska clinched the BC3 title with a 4-2 victory over Portugal's Jose Macedo, while Singapore's Nurulasyiqah Mohammad Taha beat Mateus Carvalho of Brazil by the same scoreline to take bronze.

In the BC4 classification, Canada's Alison Levine edged South Korean Jang Seong-yuk to top the podium.