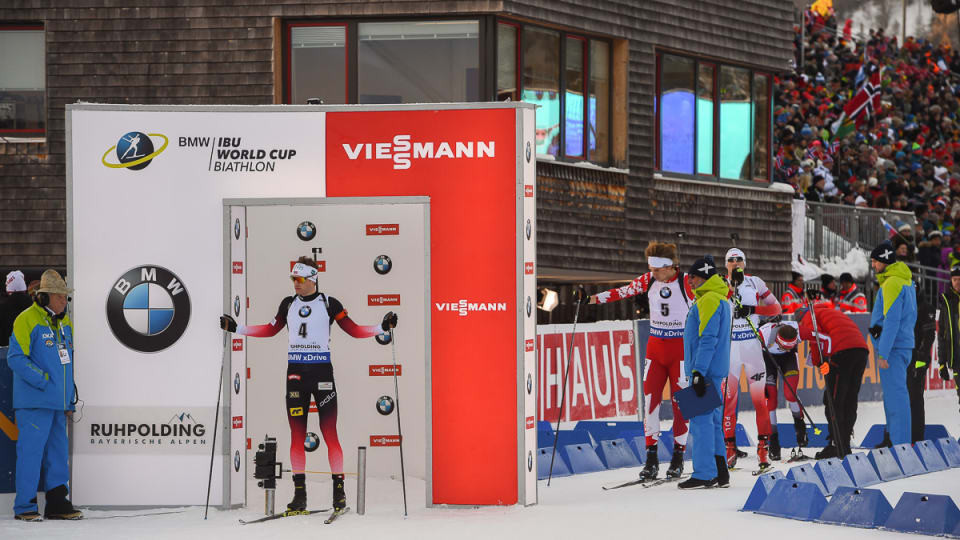 Provisional start times for events on the 2019-2020 International Biathlon Union (IBU) World Cup calendar have been announced by the sport's world governing body.

The IBU confirmed the season would start in Östersund in Sweden, which hosted this year's World Championships, on the weekend of November 30 to December 1.

Competition will begin on the Saturday with a single mixed relay and mixed relay, marking a change from previous opening World Cup events.

They will be followed by two sprint races on the Sunday.

World Cups in Hochfilzen in Austria and the Norwegian capital Oslo – scheduled for December 12 to 15 and March 16 to 22, respectively – have been shortened from four competition days to three.

"Creating a calendar that comprises starting times which satisfy all interests is like a puzzle with lots of pieces," said IBU World Cup race director Borut Nunar.

"We are always talking to the coaches of the World Cup teams first to make sure we have a clear perspective from the sports side.

"Consequently, we enter into discussions with the European Broadcasting Union, the individual broadcasters and the Organising Committees in order to find the best set-up for the fans.

"Our main goal is to have the highest possible visibility for our sport across all channels and in many territories.

"Thus, we are trying to avoid clashes with other winter sport prime events and need to stay flexible.

"This is why we have calendar meetings with broadcasters sponsors and other winter sports federations."

The 2019 to 2020 biathlon season also includes the World Championships, due to be held in Antholz in Italy from February 12 to 23.