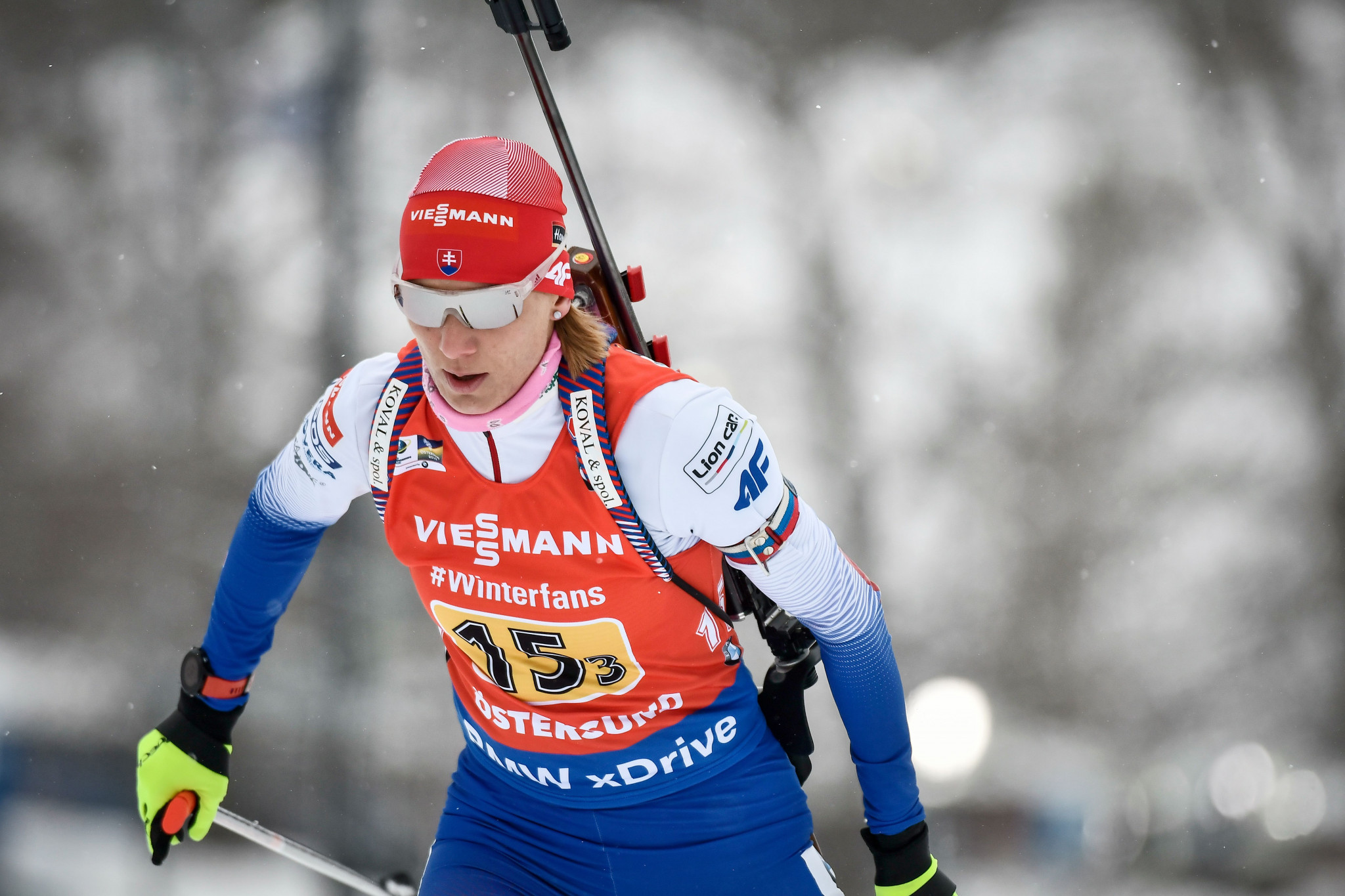 Recently-crowned world champion Anastasiya Kuzmina of Slovakia secured the sprint crystal globe and moved into fourth in the race for the overall title with victory on the opening day of the International Biathlon Union World Cup season finale in Oslo.

Kuzmina triumphed in the women's 7.5 kilometres sprint race in a time of 19min 56.1sec to earn her fifth win at the Holmenkollen venue.

Preuß took silver ahead of Kuzmina's compatriot Paulina Fialkova, who was a further 3.9 adrift in third.

Victory for Kuzmina, who is set to retire at the end of this World Cup, gave her pursuit of the overall title a significant boost.

The 34-year-old, one of seven women in contention going into this weekend, now has a total of 784 points.

Your Top 3 of the women's sprint in @hkskifestival #HOL19 💪☀️

Dorothea Wierer of Italy is the sole occupant of first place as she moved clear of Lisa Vittozzi following her team-mate's disastrous shooting performance today.

Wierer leads on 882 points having finished 11th, while Vittozzi, joint leader with her Italian compatriot before the start of the sprint, was 68th.

Vittozzi's finish rules her out of Sunday's (March 24) pursuit, the result of which is likely to play a considerable role in the destination of the overall crown.