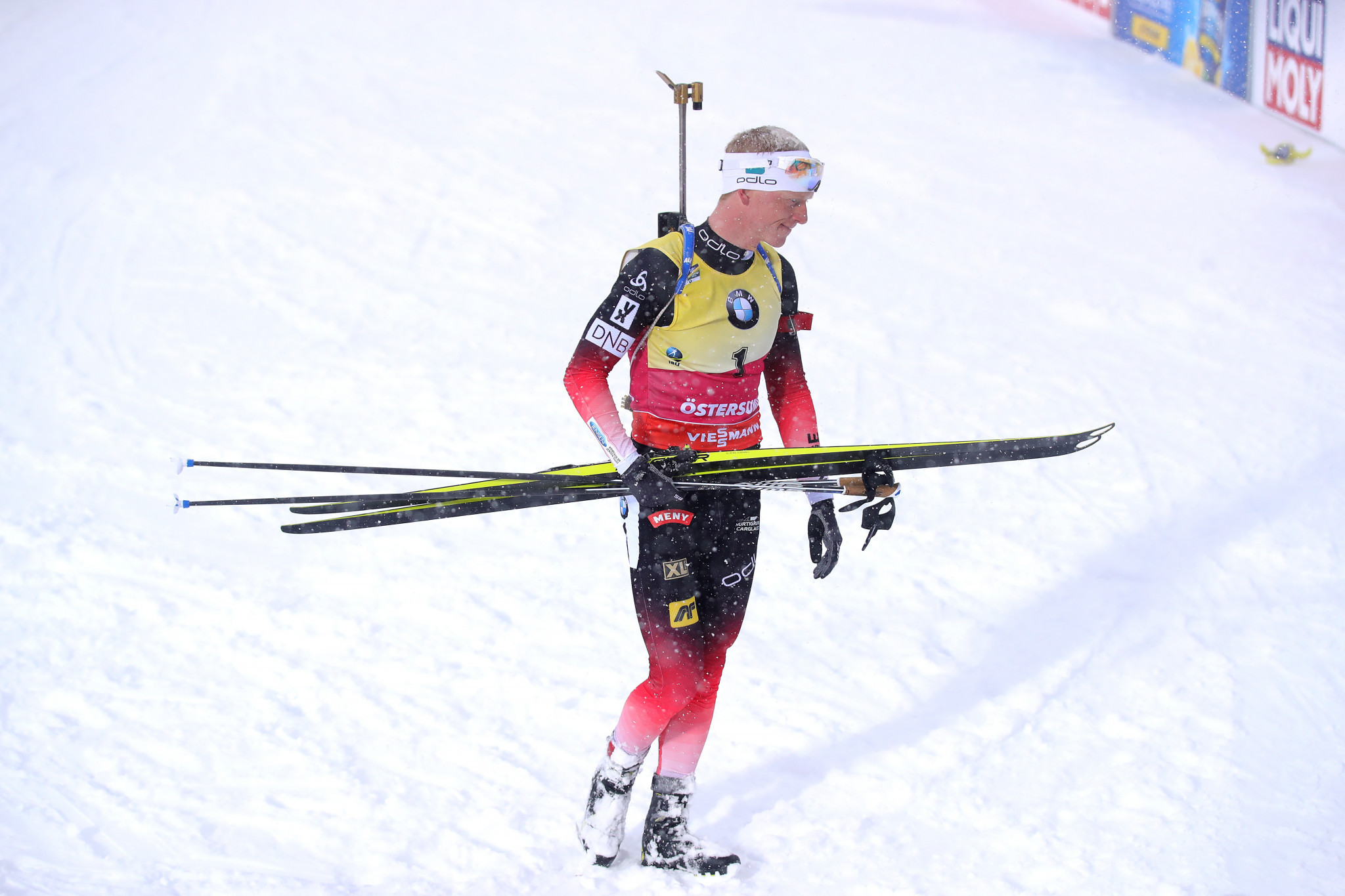 Norwegian star Johannes Thingnes Bø today secured a record-equalling 14th victory of the season as he won the men's 10 kilometres sprint at the International Biathlon Union World Cup in Oslo.

Bø, who had already wrapped up the overall and sprint crystal globes, clocked 24min 39.9sec to take gold at the Holmenkollen venue.

France’s Quentin Fillon Maillet was third, 35 seconds adrift of Bø.

The Norwegian's win saw him move level with five-time Olympic champion Martin Fourcade of France on 14 victories in a single World Cup season.

"Winning at Holmenkollen is one of the best wins of the season," said Bø.

"Winning here for the third time is great.

"Even though it is the end of the season, my wish to do good races and the motivation is still there.”

The event began in foggy conditions, with organisers eventually giving the go-ahead for the race to begin on time.

Bø made a bright start, clearing all five targets in the opening stage to move 10 seconds in front of brother Tarjei.

The Norwegian missed one target at the next stage but still emerged from the penalty loop 7.5 seconds in front of the rest of the field as he skied to another dominant victory.

The World Cup in Oslo continues tomorrow with the women's 10km and men's 12.5km pursuit events.