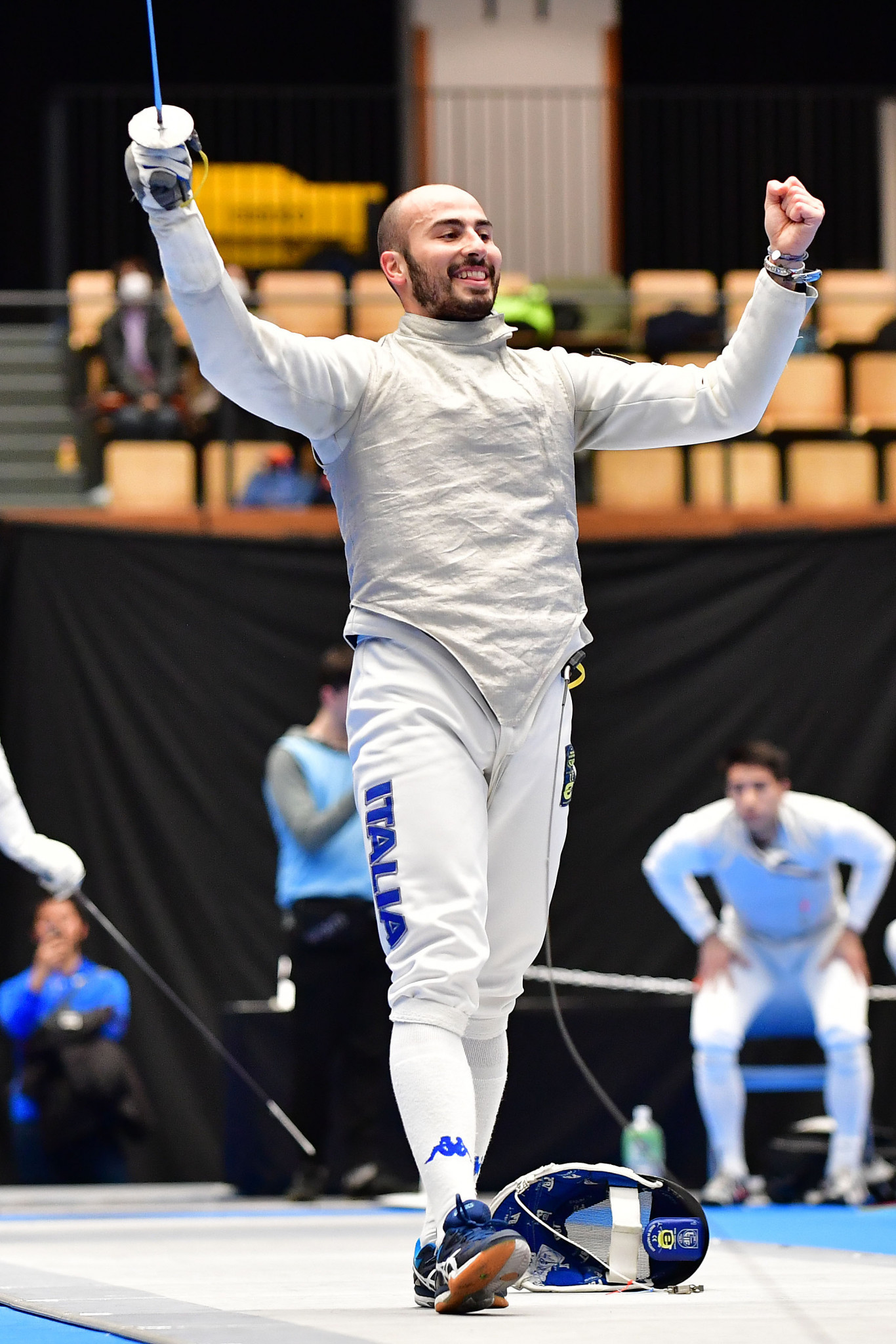 The world’s best foil fencers are gathered in Russia and Germany ahead of the latest International Fencing Federation (FIE) World Cup events for men and women, respectively.

And the world's best male epee athletes are doing likewise in Cali, Colombia, where the latest in the FIE Epee Grand Prix series starts tomorrow.

Among the United States entries are men's world number one Race Imboden – ranked third – and his Rio 2016 team-mates Alexander Messialas and Gerek Meinhardt.

Qualifying will take place tomorrow, with individual finals on Saturday and team finals on Sunday.

Meanwhile, the FIE women’s foil World Cup will be taking place at Tauberbischofsheim in Germany, following the same competition pattern as the men’s.

Italy will have huge hopes in both the individual and team event, however, given the presence of second-ranked Alice Volpi, the 2018 world champion, fourth-ranked Arianna Erigo and 10th-ranked Elisa Di Francisca, the London 2012 individual champion.

Lee Kiefer of the United States is ranked third.

Some 183 fencers have entered the men’s epee Grand Prix that will run at Cali, in Colombia, from tomorrow until Sunday.

Italy’s Gabriele Cimini, beaten in the final of the men’s epee World Cup held in March in Buenos Aires, will seek to go one better against a field that does not contain any athletes from Russia – whose Sergey Bida won gold in Argentina.

One of the beaten semi-finalists from Buenos Aires, Hungary’s András Rédli, will be present, but the other, Curtis McDowald, is not included in a 12-strong United States team.