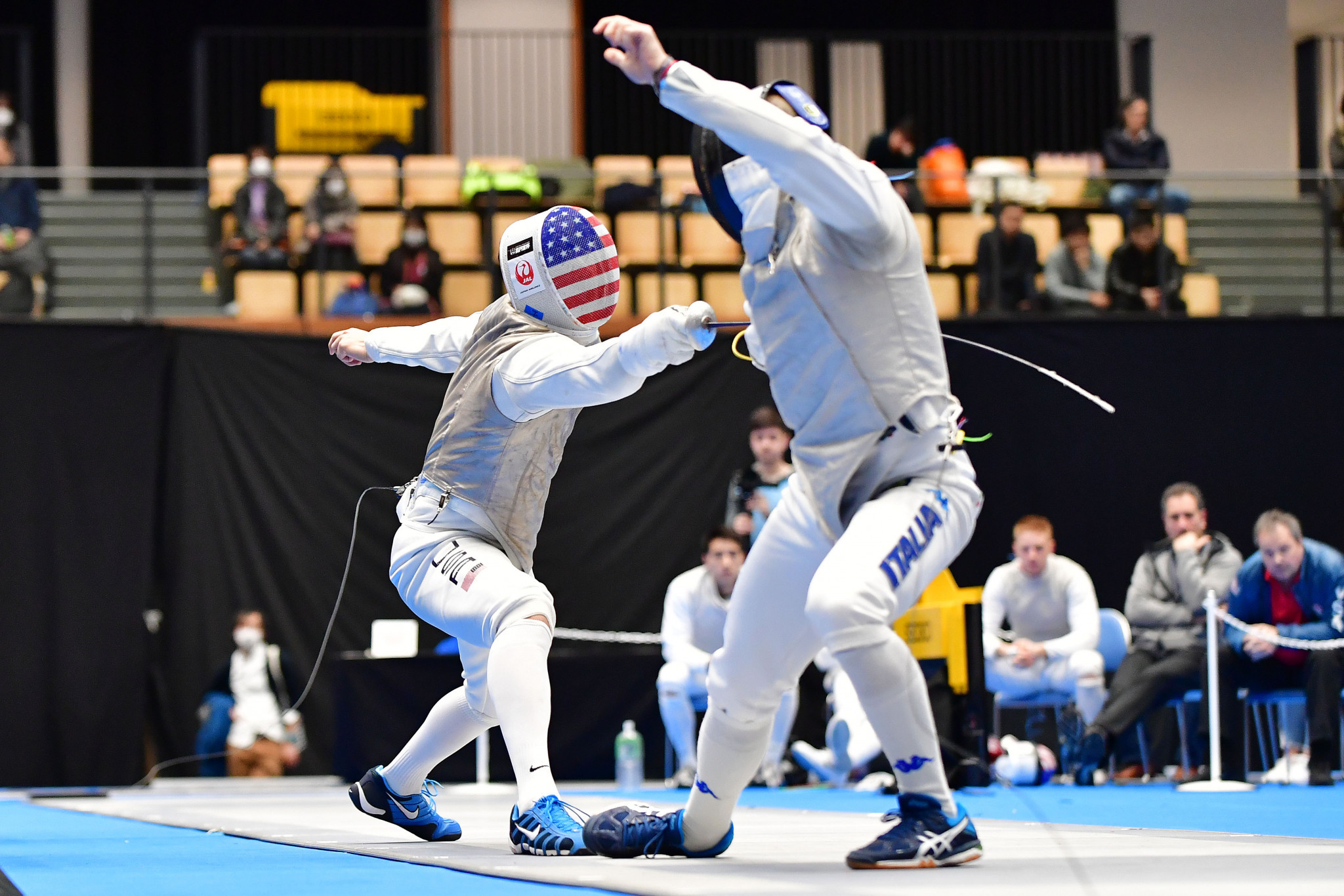 Two fencers from the United States have progressed from the men's preliminary round of the International Fencing Federation (FIE) Foil Grand Prix in front of a home crowd in Anaheim.

The FIE Foil Grand Prix began with two matches in the preliminary round at the Anaheim Convention Centre.

Two American fencers progressed into the main round set to take place tomorrow.

Philip Shin first beat Austria's Mortiz Lechner 15-10 before just edging past his compatriot Brian Kaneshige 15-14 in the next round.

Here he will face a tough battle, coming up against Rio 2016 Olympic champion Daniele Garozzo of Italy.

Fellow American Geoffrey Tourette received a bye in the first round, then overcoming South Korea's Kwon Youngho 15-8 to make the main round.

He is next due to meet Ryo Miyake of Japan.

Austria's Maximilian Ettelt has set up a main round tie against reining world champion Alessio Foconi of Italy.

The Grand Prix is due to continue tomorrow with the start of the women's competition.

Both the men and women's tournament will culminate on Sunday (March 17).