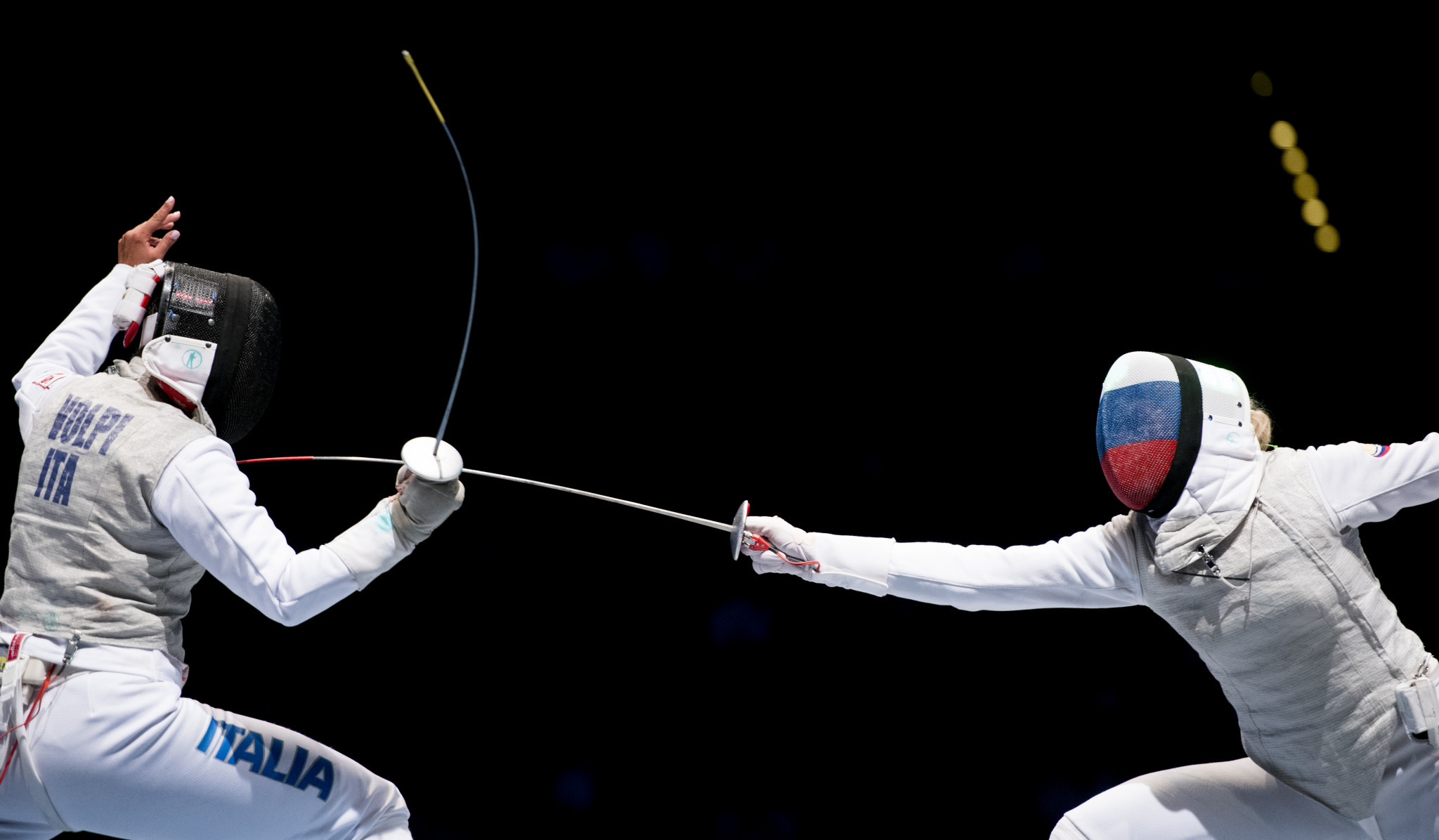 France’s Constance Catarzi faces the challenge of taking on top seed Inna Deriglazova in the first round of the main draw at the International Fencing Federation (FIE) Foil Grand Prix in Anaheim.

The women’s competition at the FIE Foil Grand Prix opened with preliminary round matches at the Anaheim Convention Center.

Catarzi produced two impressive results as she opened with a 15-5 win against Mexico’s Victoria Meza Oceguera, before beating the United States’ Laurem Scruggs 15-4.

Her reward is a clash tomorrow against Russia’s Deriglazova, the Olympic champion and current world number one.

World number two Alice Volpi of Italy was among several fencers to enjoy byes through to the main round of competition.

She is set to begin her campaign with a match against Japan’s Chihiro Mori.

The host nation will be represented by eight fencers in the round of 64, with fourth seed Lee Kiefer representing their best chance of success.

The Grand Prix is due to continue tomorrow.

Both the men and women's tournaments will conclude on a packed day of action in Anaheim.