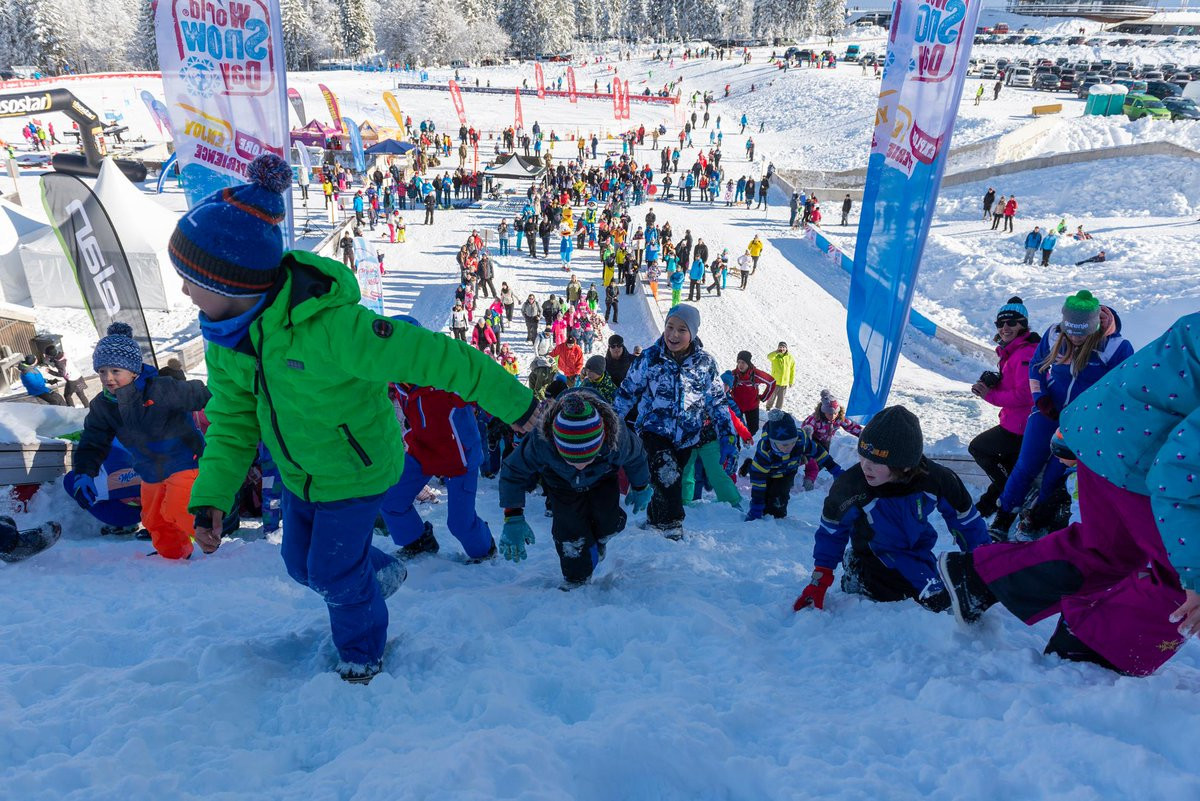 World Snow Day has released a final report for its 2019 edition, which claims more than 315,000 people around the world were involved.

The day, normally staged in January, aims to give children and their families the chance to experience and enjoy snow.

This year saw 464 events held, according to the report.

Some 45 countries participated, with 11 events in major cities.

There has been a 7.8 per cent growth in the event's social media and more than 240,000 visits to the World Snow Day website since the 2018 edition.

This year also saw World Snow Day achieve its goal of holding 50 events with environmental activities and safety activities included on the programme.

World Snow Day is part of the International Ski Federation campaign "Bring Children to the Snow", which began in 2007.