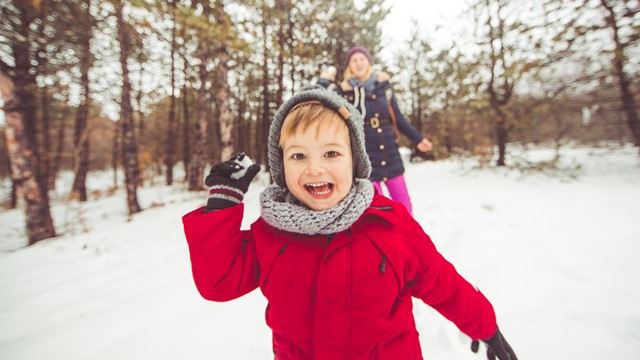 It is claimed the buzz for this latest edition will be stronger as organisers will be racing to be the first event to register and thus claim the "Line Honors" title.

The World Snow Day Awards recognise the best actions to bring children to the snow.

They were first presented in 2017 with "Line Honors" going to German town Oberstdorf, an International Ski Federation World Cup and World Championship organiser.

To register for the 2019 World Snow Day - scheduled to be held on January 20 - and be in the running for "Line Honors", organisers need to complete the application form.

Registration is due to remain open until December 15.

Earlier this year, the FIS published a report detailing the success of the 2018 World Snow Day.

The seventh edition of the day took place on January 21, with 523 events having been organised worldwide.

The report revealed that 89 per cent of World Snow Day organisers intend to stage an event in 2019.