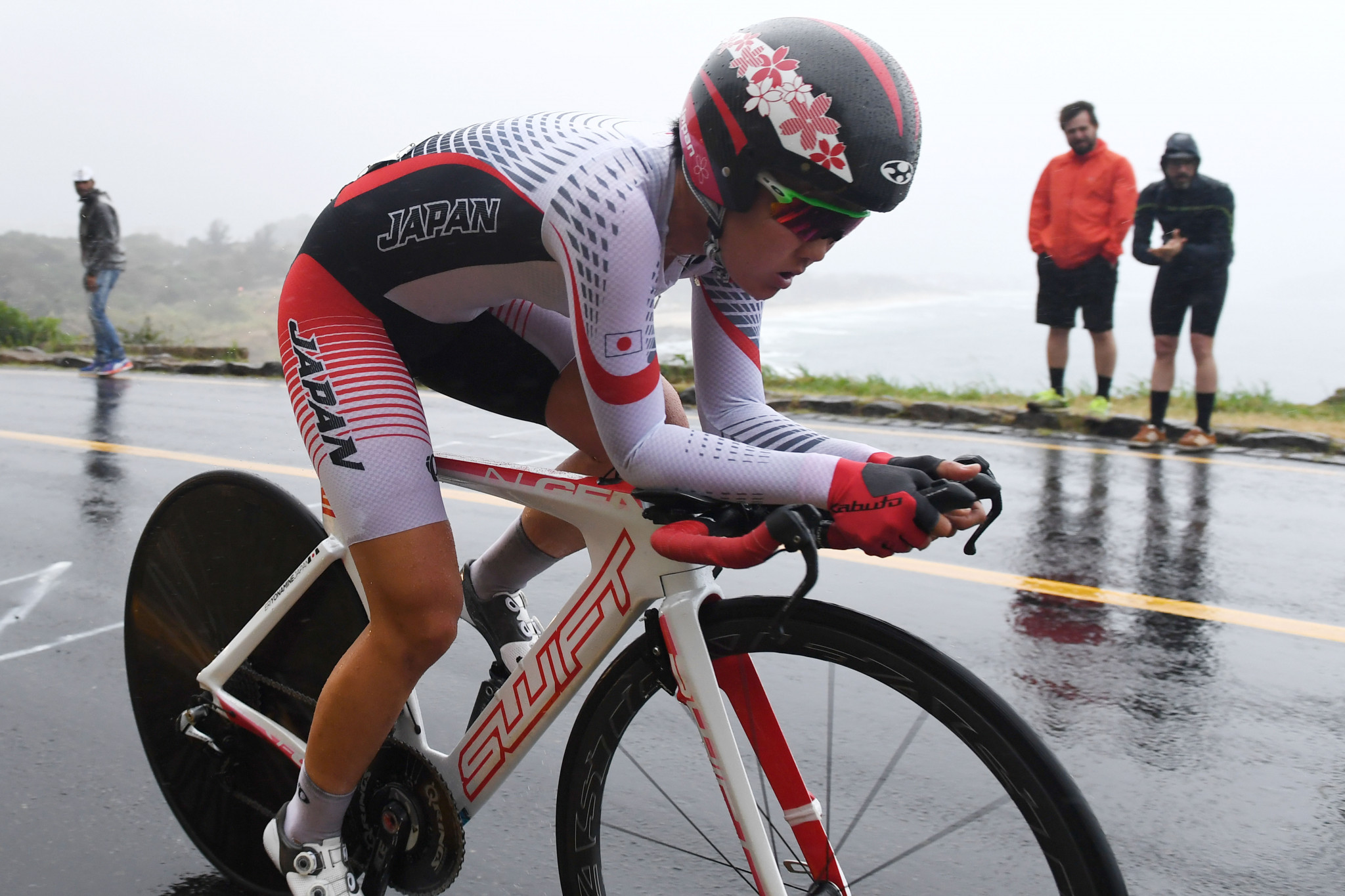 Japanese cyclist Eri Yonamine has asked the country’s Sports Arbitration Agency to look into what she perceives to be a gender gap in the process to select athletes for the Tokyo 2020 Olympic Games, a lawyer representing her has confirmed.

As reported by Kyodo News, the lawyer said Rio 2016 Olympian Yonamine had claimed the Japan Cycling Federation (JCF) had set the bar far higher for female racers than for their male counterparts and that she would have been chosen based on her performances in recent times.

She had numerous talks with the JCF but was not given an adequate explanation, the lawyer added.

The JCF’s rules state that male athletes are selected in part based on points amassed from numerous road cycling tours, such as that of the International Cycling Union.

Female athletes are chosen based on designated races, including All-Japan Championships and their resulting ranks.

The selection period ends for both sexes on May 31, 2020, but it is shorter for women.

The women’s will begin on June 1, while the men’s started on January 1.

"If she were a man, she would definitely be picked already based on her accomplishments," the lawyer said.

"But since she's a woman, her evaluation is zero [as of this month].

"The selection period for women is shorter and the type of races are limited."

Yonamine rides for Italy-based Alé-Cipollini and has been competing in races in Europe.

JCF officials say they have no intention to draw up unified criteria, citing a difference in the numbers of male and female racers and the number of races they compete in.

They did add, however, that they would follow instructions of the Japan Sports Arbitration Agency.

It is not the first time a gender equality issue surrounding cycling at Tokyo 2020 has been raised.

In August of last year, Marianne Vos – the multiple world and Olympic champion in both track and road cycling – suggested the decision to have different road courses for men and women at Tokyo 2020 discriminates against female riders.

The courses were unveiled by Tokyo 2020 organisers earlier that same month with the men's covering 234 kilometres and the women's just 137km.

The men's course has been described as "brutal" by Cycling Weekly, who highlighted a 6.8km climb in the closing stages, en route to a 1,159-metres peak at Mikuni Pass.

However, the women's route misses many of the toughest sections, including the Mikuni Pass and a climb on the lower slopes of Mount Fuji.

The women rode a shorter course than the men at Rio 2016 as well, but they remained on the same circuit, completing one lap in comparison to the men's three.

The decision to use different circuits this time around received significant criticism on social media, with the Netherlands' Vos, the London 2012 Olympic road race champion, saying "it is not the equality the IOC (International Olympic Committee) aims for".