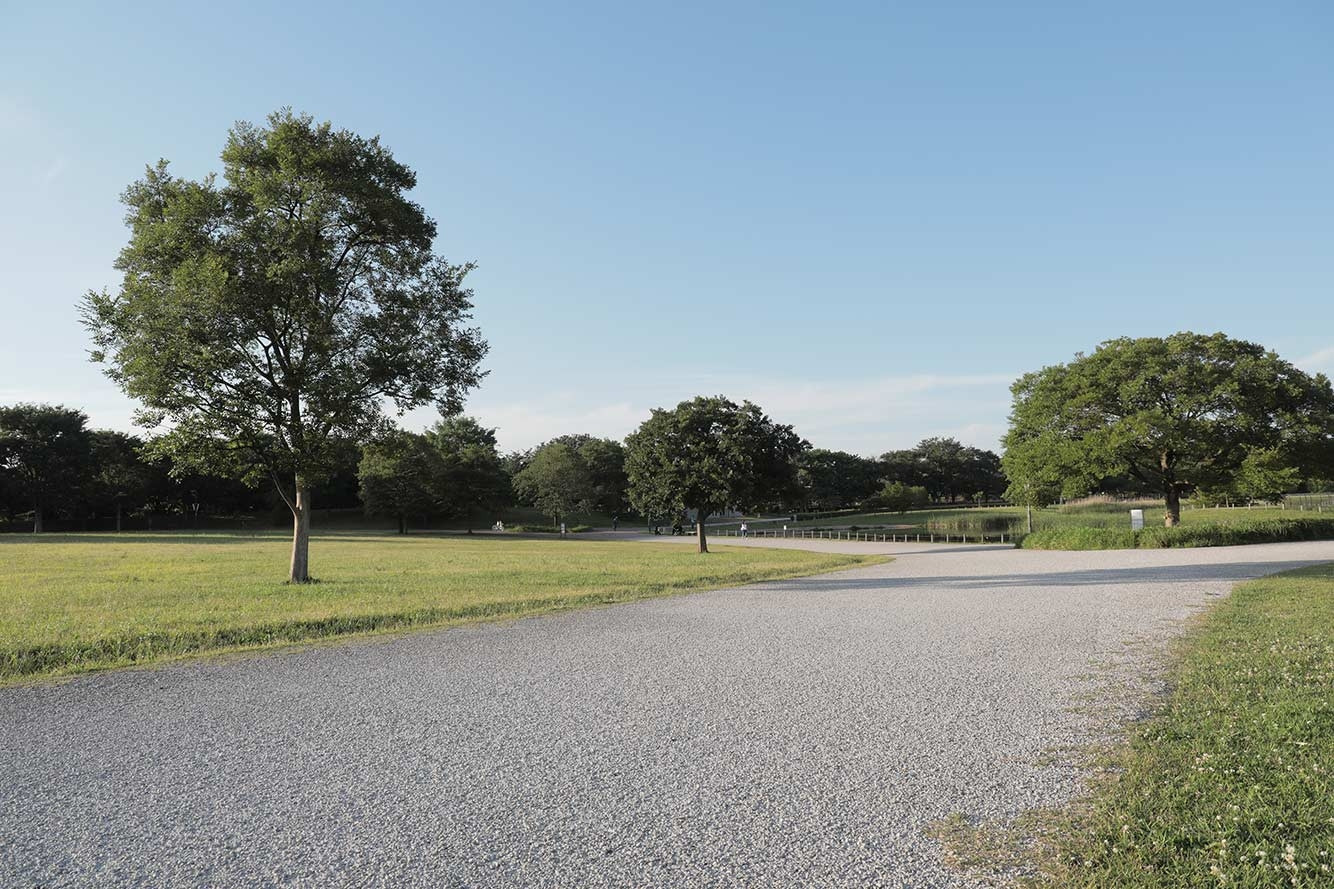 Mount Fuji is among major Japanese landmarks included in routes for the cycling road races at the 2020 Olympic Games in Tokyo, which have been announced.

Both the male and female courses are scheduled to begin in Musashinonomori Park in Chofu in western Tokyo before heading west towards Mount Fuji.

They have each been billed as "technically challenging courses with significant elevation gain".

The men's course has been described as "brutal" by Cycling Weekly, who highlighted the 6.8km climb in the closing stages averaging at 10.2 per cent, with sections at 12.6 per cent en route to the 1,159 metre peak at Mikuni Pass.

The course accumulates 4,865 metres of climbing and will surely prove too tough for any sprinters to remain in contention.

"I am very pleased that the cycling road course at Tokyo 2020 was approved by the UCI and we were able to officially announce it today," Tokyo 2020 President Yoshirō Mori said.

"During the second half of the course, cyclists will face tough terrain around Mt. Fuji, one of Japan's most iconic landmarks.

"All in all it will be an imposing course that will offer increasing excitement as it progresses, with the elevation changes providing some of the most daunting challenges of recent Games.

"We look forward to welcoming top athletes from around the world with an atmosphere that will be reminiscent of legendary European road races of the past.

"We will continue our preparations to successfully host them with just two years to go to the Tokyo 2020 Games."