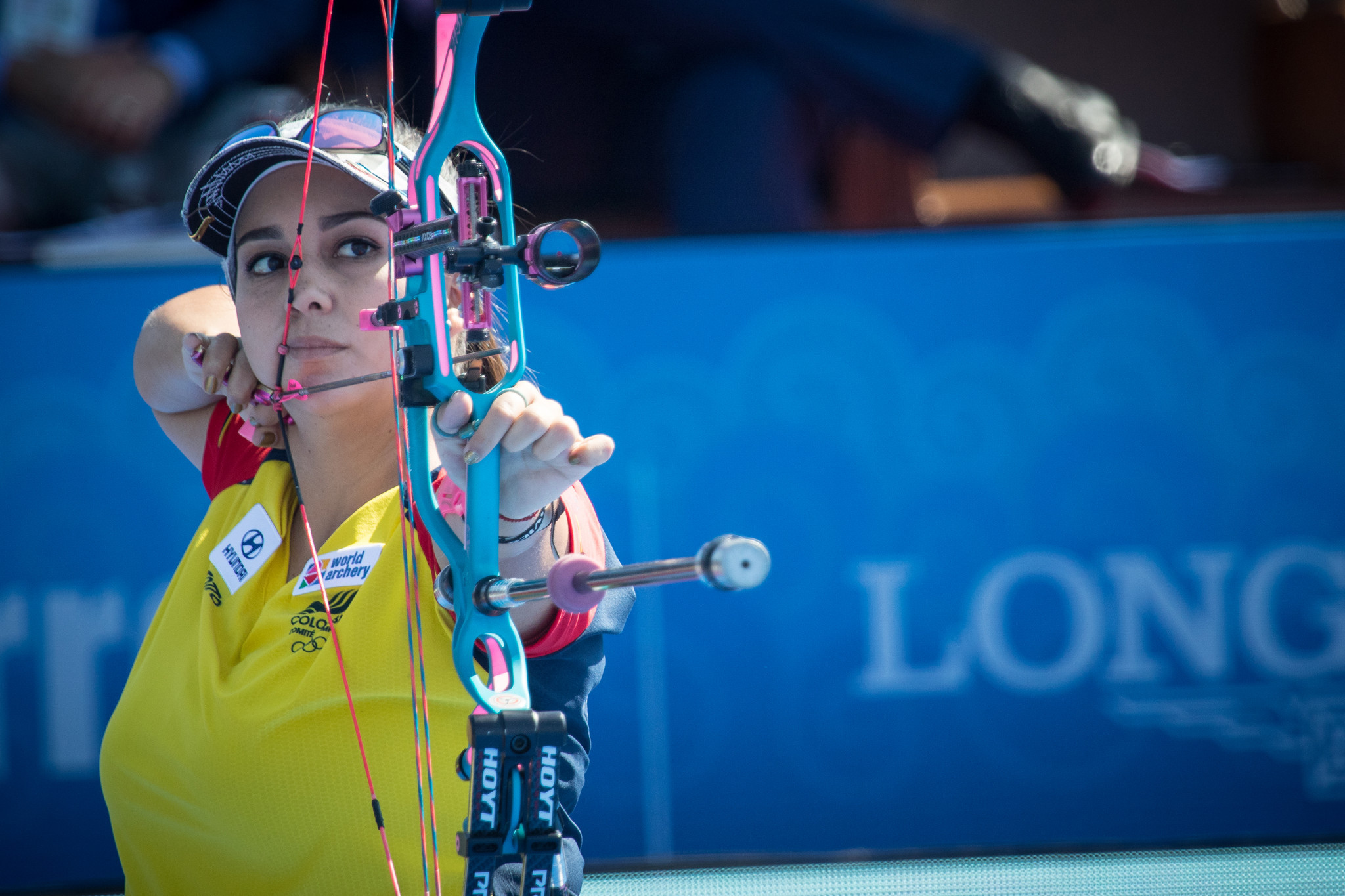 Colombian Sara López will aim to get her Archery World Cup season off to the best possible start in front of her home crowd at the first event on this year's circuit in Medellin.

López is among the entrants for the tournament, scheduled to begin at the Unidad Deportiva Atanasio Girardot tomorrow and conclude with finals on Sunday (April 28).

The 23-year-old will be hoping to pick up from where she left off last year after she went through the entirety of 2018 unbeaten.

She did not shoot enough events to maintain her spot at the top of the compound women’s world ranking, however.

López is targeting her first world title this year, with the World Championships due to be held in The Netherlands in June.

López won the corresponding World Cup competition in 2018 and is one of three defending champions returning to Medellin this year.

Italian Mauro Nespoli will bid for back-to-back Medellin World Cup triumphs in the men's recurve event, with Deepika Kumari aiming to achieve the feat in the corresponding women's competition.

Denmark's Stephan Hansen, who topped the men's compound podium in the Colombian city in 2018, is not scheduled to compete.

More than 200 athletes from 36 countries are due to take part at the event which will be shown on the Olympic Channel.

The first Archery World Cup of the year begins with compound and recurve qualification tomorrow.