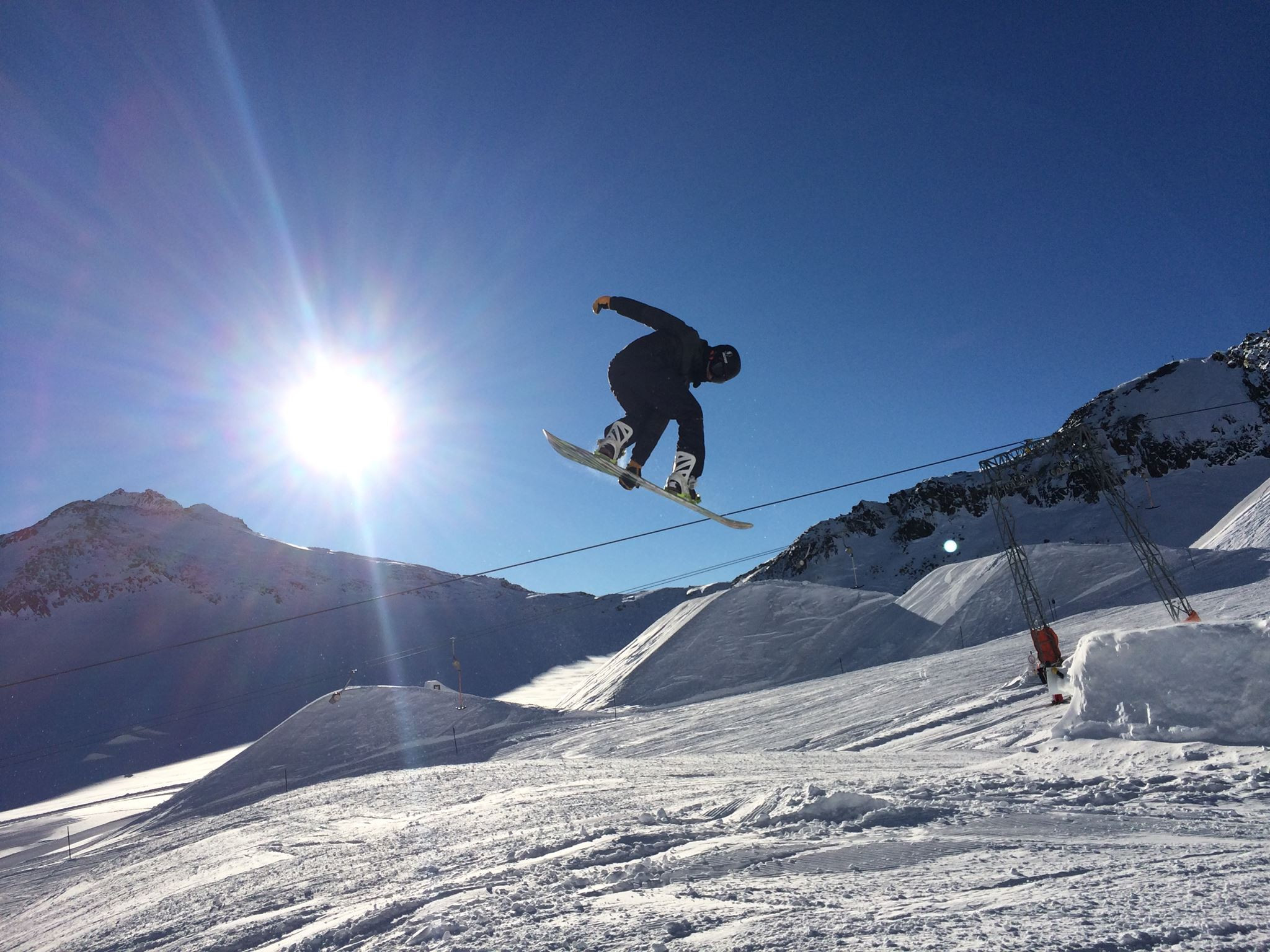 Twenty competitors qualified from four heats for the men's big air final, which will be held tomorrow.

Canada's William Buffey qualified first from heat one with 91.66, while Mitchell Davern of New Zealand was the highest qualifier in heat three with 89.33.

In the women's event, 10 competitors qualified from two heats.

The highest scorer was Annika Morgan in heat one with a total of 93.00.

The final of both the men's and women's big air competitions will take place in the Swedish ski resort tomorrow.