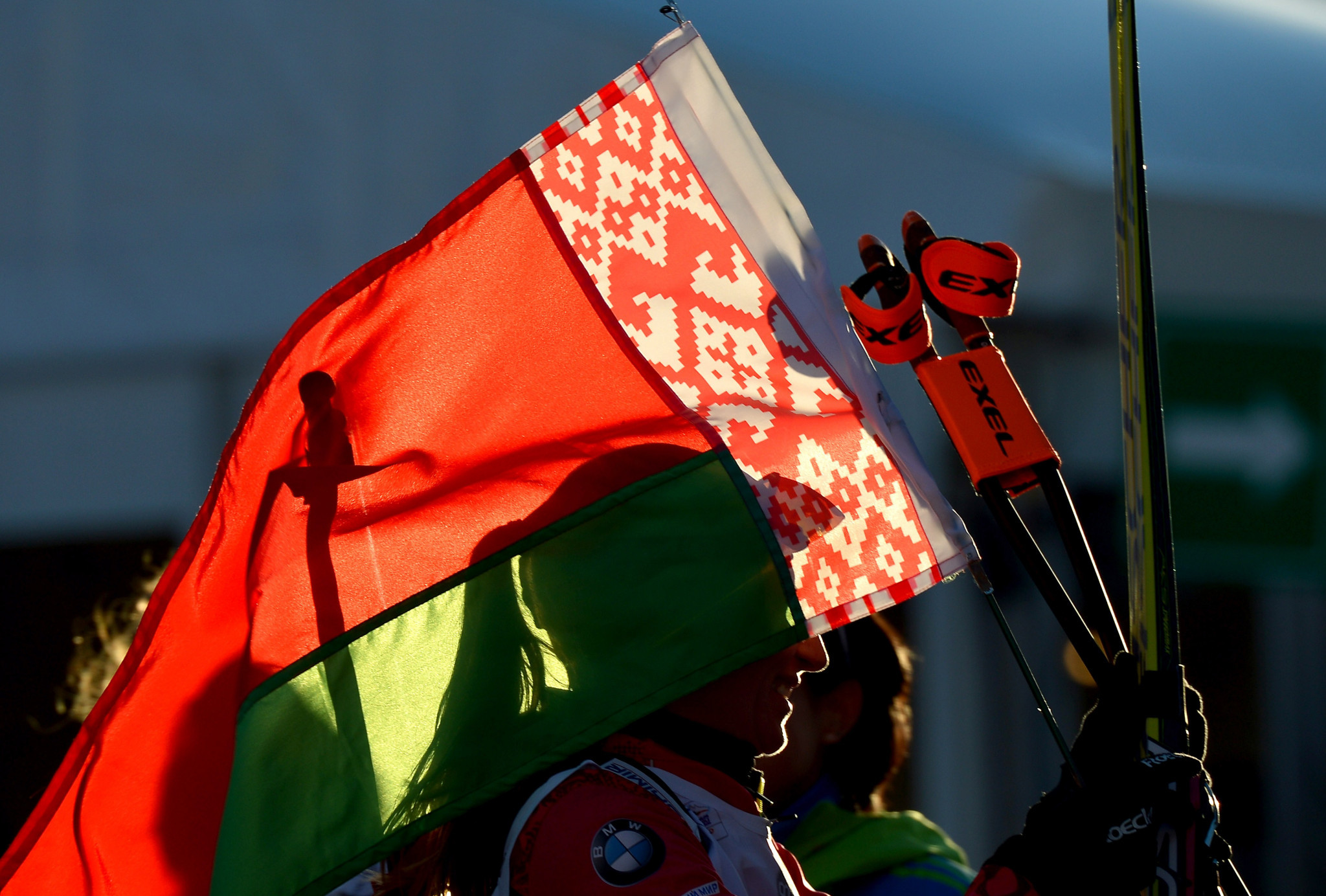 Both events had been scheduled to go ahead in the Italian resort yesterday but were postponed until this morning, when Belarus won four medals.

In the men’s event, the Eastern European nation claimed gold and silver through Viachaslau Tsimertsau and Ihar Drabiankou.

The 18-year-old Tsimertsau, who finished fourth at the recent Winter Universiade in Krasnoyarsk, scored 92.43 points this time round to seal his first junior world title.

That saw him beat 17-year-old Drabiankou by just 0.78 points, who in claiming silver won his first world junior medal.

China gained bronze through another 17-year-old, Li Boyan, who scored 90.59 having finished 10th in China’s national championships in December.

China and Belarus also shared the medals in the women’s event, Belarus taking gold and bronze.

This time, she scored 73.66 to win by a comfortable margin of almost nine points from Jia Liya, who is just 15.

Bronze went to Drabiankova’s compatriot Yana Yarmashevich, who totalled 63.44 on her first appearance at the World Junior Championships.

Nikita Novitckii, who came 26th in the senior World Championships earlier this season, triumphed in the junior event with 77.37.

That saw him beat Japan’s Masahiro Kimoto and Finland’s Akseli Ahvenainen, who scored 68.00 and 66.31, respectively.

France’s Thibaud Mouille, who won bronze in 2018, just missed out on the podium this year, finishing fourth.

The women’s title was seized by Sabrina Cass from the United States.

She managed a mark of 73.31, beating Japan’s Hinako Tomitaka and Russia’s Viktoria Lazarenko.