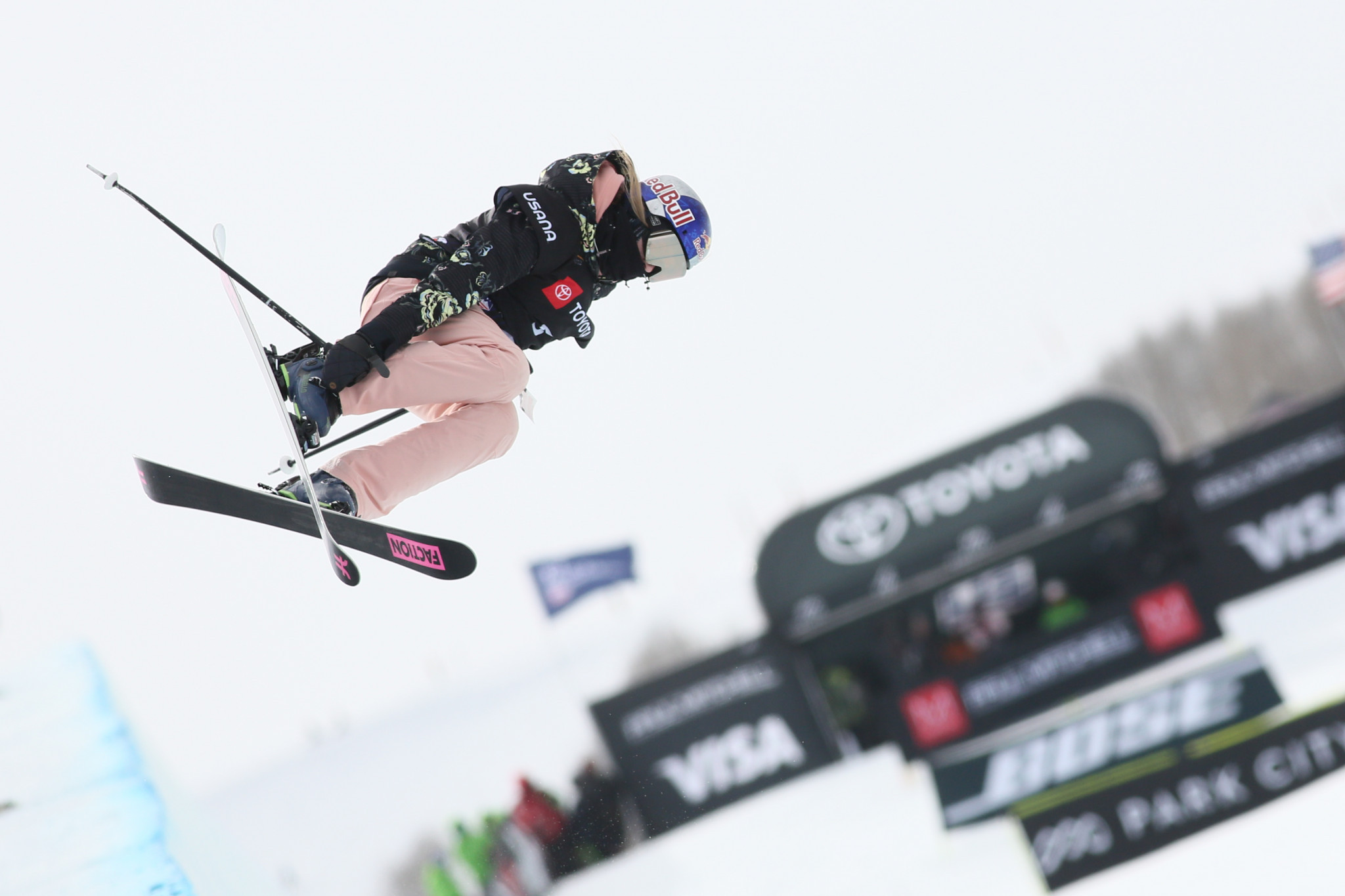 The Estonian, the reigning senior halfpipe world champion, had dominated qualification two days ago at the Swedish resort.

It confirmed the 17-year-old as the clear favourite to win the slopestyle event.

She lived up to expectations by achieving a score of 92.80 points in the final to comfortably top the standings.

Britain’s Kirsty Muir proved Sildaru’s closest rival in the event, but she ended 11.80 points behind the winner.

Muir claimed the silver medal with a score of 81.00 points.

The podium was completed by the United States’ Rell Harwood with 77.00 points.

Canada’s Edouard Therriault emerged as the winner with a score of 95.00 points in the final.

He was followed by America's Kiernan Fagan and Norway’s Ulrik Samnoey on 92.00 and 91.00 points respectively.

Canada’s Noah Porter MacLennan was agonisingly close to winning a medal, but ultimately missed the podium by 0.60 points with 90.40.

The Championships are due to resume on Friday (April 12) with qualification in the men’s and women’s Big Air events.

The finals will take place the following day.