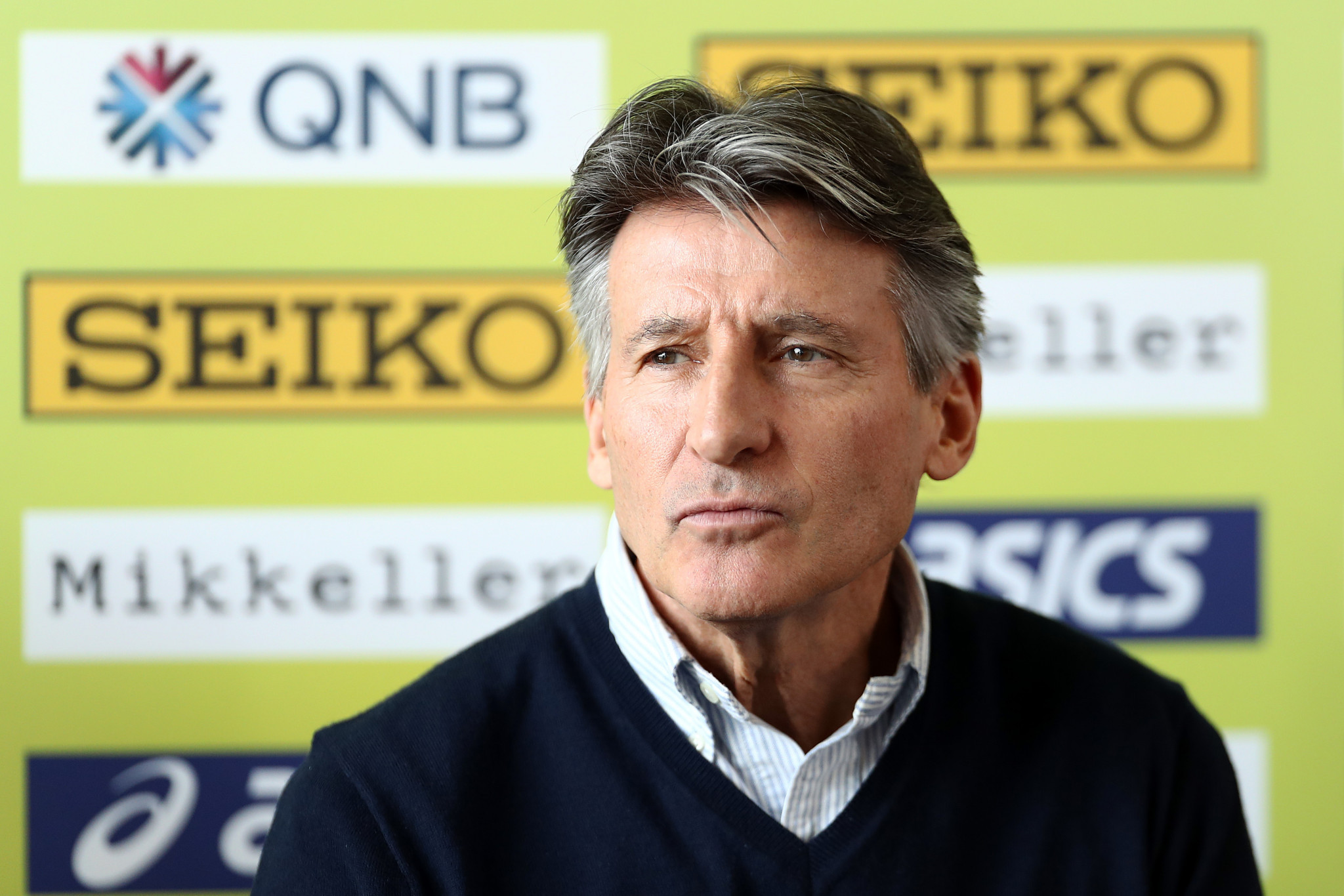 The International Association of Athletics Federations (IAAF) has closed an ethics investigation into President Sebastian Coe.

The IAAF found there was no basis on which "any disciplinary case could be established" that he had misled a British Parliamentary Committee over his knowledge of corruption and doping in Russia.

Members of Parliament asked the Briton about an email he had forwarded on without reading, containing allegations on Russian marathon runner Liliya Shobukhova.

Coe, a double Olympic 1,500m gold medallist, insisted that he did not know the specific detail of it.

Commenting on the closure of the case, Coe, previously an IAAF vice-president, said: "I want to thank the Ethics Board for all the work they do.

"When I became President of the IAAF, I promised greater transparency and integrity.

"I hope this demonstrates that no one is above the rules and everyone in the sport is subject to the same scrutiny."

In its final report, entitled Combating Doping in Sport, the DCMS Select Committee asserted that Coe's answers were "misleading" and that he "sought to distance himself from any knowledge of the allegations of doping in Russian athletics" before the broadcast of an ARD documentary on doping.

Diack is still in Paris facing charges including being involved in a cabal of IAAF officials who had allegedly accepted bribes from athletes, including Shobukhova, in return for covering up failed drugs tests.

The IAAF’s Ethics Board opened an investigation in September into whether Coe’s conduct had violated its own regulations.

In its decision today, the Board stated Coe had "behaved appropriately" by referring the matter.

"Coe’s evidence is that his personal assistant forwarded the email with its attachments to the chairperson of the Ethics Board and that he did not read the attachments," it said.

"The investigation did not find any evidence inconsistent with that position."

Coe had also been singled out for his "declaration of war" comment shortly before his election.

It followed The Sunday Times publishing data from 5,000 athletes which, it claimed, revealed an "extraordinary extent of cheating".