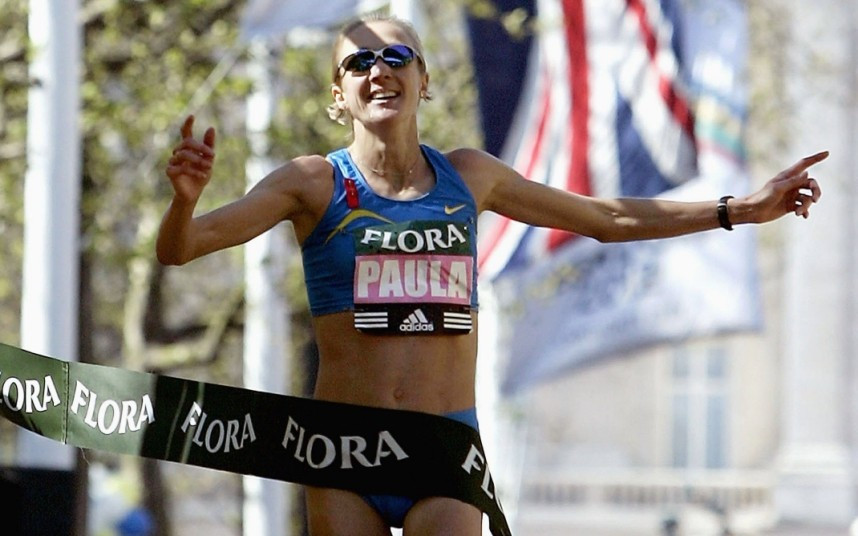 The International Association of Athletics Federations (IAAF) today claimed it was not "complacent about doping" and it was a "pioneer" in the fight against blood doping as its President Sebastian Coe prepared to face British politicians about the problems of performance-enhancing drugs in the sport.

The world governing body released a 38-page document it had sent to the  UK Parliament’s Culture Media and Sport Select Committee’s inquiry into "Blood Doping in Athletics", which Coe is due to appear before on Wednesday (December 2).

The inquiry was launched following claims by German television broadcaster ARD and British newspaper The Sunday Times that they obtained the results of 12,000 blood tests from 5,000 athletes taken between 2001 and 2012, many of which were suspicious but were not investigated by the IAAF.

The IAAF particularly singled out Britain's marathon world record holder Paula Radcliffe as someone who had been implicated unfairly as having used erythropoietin (EPO).

"She has been publicly accused of blood doping based on the gross misinterpretation of raw and incomplete data," they said.

"When all of the necessary information is considered, however there are clearly plausible explanations for the values in her profile that are entirely innocent.

"For example, in two of the cases highlighted by The Sunday Times, the samples were collected immediately after competition (when dehydration causes a decrease in plasma concentration, and so an increase in reported haemoglobin concentration, even though there has been no increase in red blood cells).

"Any competent scientist would therefore immediately conclude that they should be disregarded.

"Furthermore, the IAAF followed up by testing Ms Radcliffe's urine samples for rEPO, and her blood samples for evidence of blood transfusions, and all of those tests came back negative."

Radcliffe had found herself at the centre of the row following the previous Select Committee hearing on the subject in September.

Member of Parliament Jesse Norman had suggested hearing that London Marathon medallists and "potentially, British athletes" were under suspicion of providing suspicious blood samples, although Radcliffe was not named specifically.

Norman later said his comments were "taken out of context", and that he had not intended to implicate her.

"Obviously there's been damage done to my reputation, and to the reputation of the sport, and that's why I took the stand I did against this," Radcliffe said following the release of the IAAF statement.

"Yes, it was only me being singled out but there are a lot of other innocent, clean athletes who have or may produce an atypical value at some point.

"That's precisely why it has to be kept so confidential until an expert that's properly qualified looks at it and assesses it."

ARD and The Sunday Times reported that a total of 146 medals, including 55 golds, in events ranging from the 800 metres to the marathon at the Olympics and World Championships were won by athletes with suspicious blood levels.

The Sunday Times also claimed the London Marathon was won seven times in 12 years by athletes suspected of blood doping.

The IAAF revealed that they have created athlete biological profiles (ABP) for more than 5,500 athletes and and collected over 13,000 samples from them.

As a result, 56 more athletes have been caught and sanctioned for blood doping with 13 further cases pending, and 12 more currently being investigated, they claimed.

"This is significantly more ABP cases than every other anti-doping organisation in the world put together," the IAAF said.

"The IAAF is not complacent about doping in its sport.

"The IAAF cannot sit idly by while public confidence in its willingness to protect the integrity of its sport is undermined by allegations of inaction/incompetence that are based on bad scientific and legal argument.

"Instead it has both a right and an obligation to set the record straight."

The #IAAF should spend less time declaring war on their critics and more recognising the scale of the crisis world athletics faces— Damian Collins (@DamianCollins) November 27, 2015

Damian Collins, an MP who is a member of the Select Committee and who has regularly criticised Coe in recent weeks, however, was unimpressed by the IAAF's response.

"The IAAF should spend less time declaring war on their critics and more recognising the scale of the crisis world athletics faces," he wrote on Twitter.