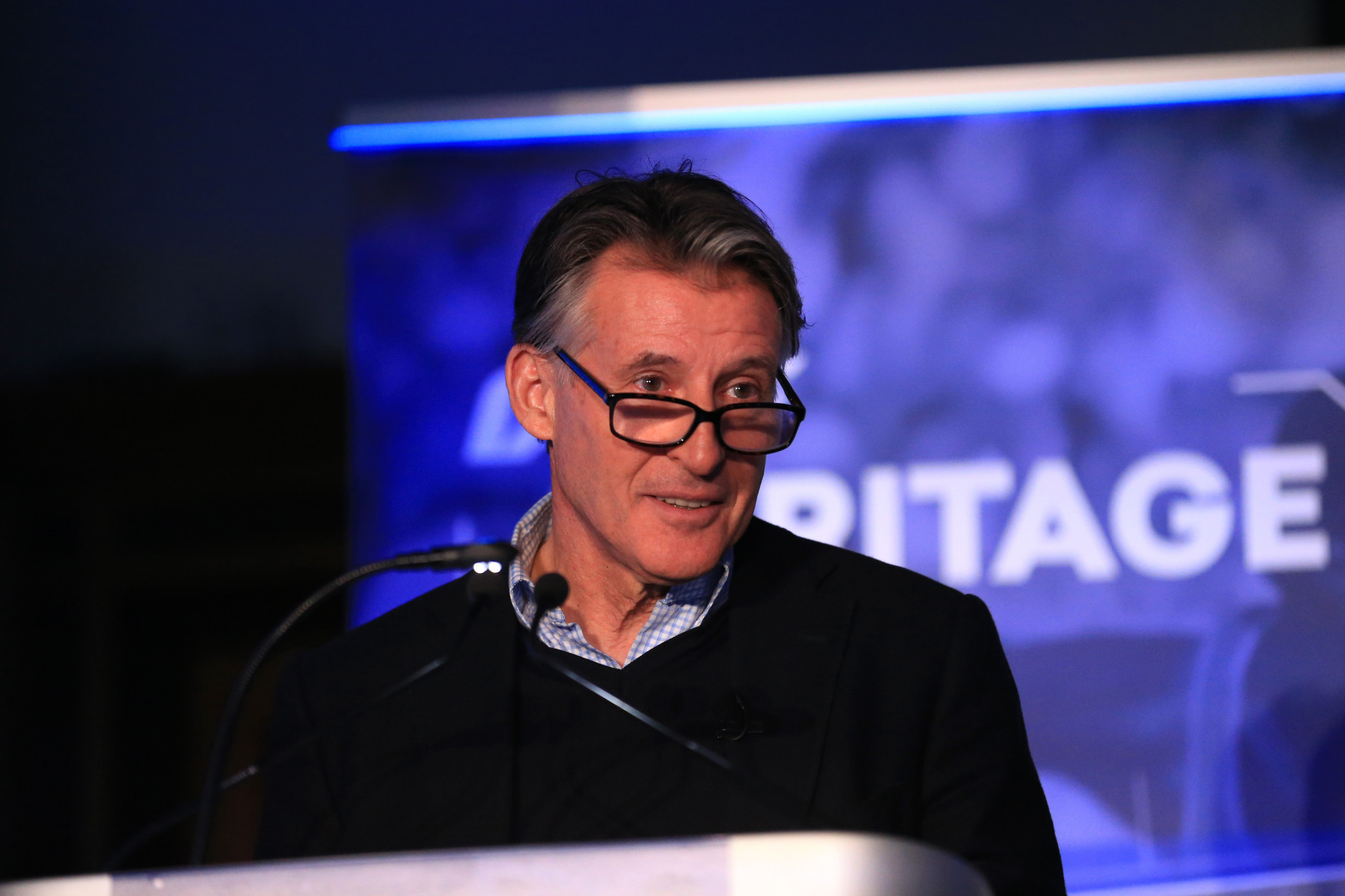 International Association of Athletics Federations (IAAF) President Sebastian Coe has hit-back at the criticism he received in a British Parliamentary Report on doping and claimed responsibility for "unique" reforms in the sport.

The Briton was heavily criticised in a 52-page report published today by a Department of Culture, Media and Sport Select Committee.

A lack of IAAF "transparency" is highlighted and Coe is particularly criticised for a "very ill-judged" reaction to media reports in 2015, shortly before he was elected President of the world governing body, which highlighted doping in athletics.

He is also singled-out for forwarding-on without reading an email sent by former world 10,000 metres record holder David Bedford, containing allegations on Russian marathon runner Liliya Shobukhova documenting how she allegedly paid bribes in return for the covering up of positive drugs tests.

"I've read the DCMS Committee report on combating doping in sport, and what it essentially comes down to is whether I'm a reader of emails or not," Coe responded in the Evening Standard today.

"And the truth is I'm not an assiduous reader of emails.

"I sat in front of the Select Committee for well over three hours when I was asked to appear, going through the processes by which we, the IAAF, follow such procedures.

"And I then responded to further questions by the Committee, notably about Dave Bedford.

"Everything back then that I received in any shape or form was directly sent to the Ethics Board, and I played a role in creating that body.

"That Ethics Board has now been replaced by the Athletics Integrity Unit, which is entirely independent, and I think I'm confident in saying is unique in sport.

"Again with that, very similar rules and processes apply."

The report, entitled Combating Doping in Sport, asserts that Coe's answers were "misleading" and that he "sought to distance himself from any knowledge of the allegations of doping in Russian athletics" before the broadcast of an ARD documentary on doping.

It concludes by claiming how "these are matters of the greatest seriousness and affect the reputation of both the IAAF and Lord Coe".

Diack is still currently in Paris facing charges including being involved in a cabal of IAAF officials who allegedly accepted bribes from athletes, including Shobukhova. in return for covering up failed drugs tests.

The world governing body are heavily criticised for failing to share or allow the publication of reports into wrongdoing.

Coe, who replaced Diack as President in August 2015, is singled out for his "declaration of war" comment shortly before his election following The Sunday Times publishing data from 5,000 athletes which, it claimed, revealed an "extraordinary extent of cheating".

Coe offers "apologises" for his handling of the case, but does not directly address this comment.

He claims "there's a point beyond where there's not much more I can say on this than I'm not reading emails - I feel I've done that".

"As for the broader idea that athletics is in tatters as a result of this, that gives little kudos to what we've been doing the past two years," Coe added to the Evening Standard.

"The IAAF takes the fight against doping very seriously.

"We've made a set of wide-sweeping reforms to revamp the governance of the sport, made 200 changes to its constitution and set up the aforementioned Integrity Unit.

"Plus, there is the ongoing suspension of the Russian Member Federation.

"So, frankly I didn't see athletics in tatters at the World Championships in London last summer nor did I at the World Indoors in Birmingham the past week."