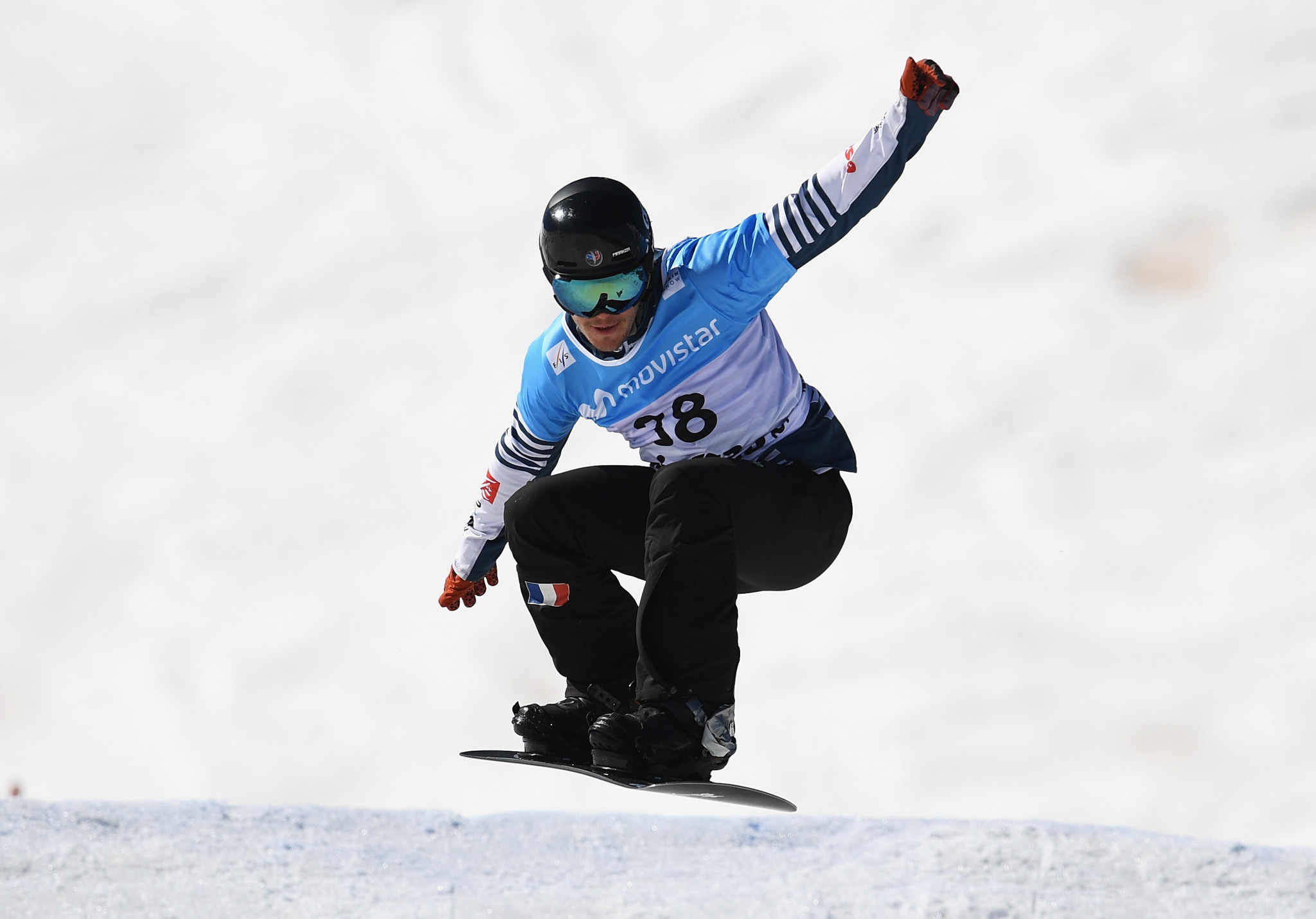 The mixed team snowboard cross event is making its debut at the Beijing 2022 Winter Olympics and was on the FIS World Championships programme for the first time in Utah in February.

Today it made its first appearance at the World Junior Championships, with Passerat and Bozzolo taking the gold for France.

Bozzolo was the victor in the men's final yesterday, while Passerat had secured silver in the women's event.