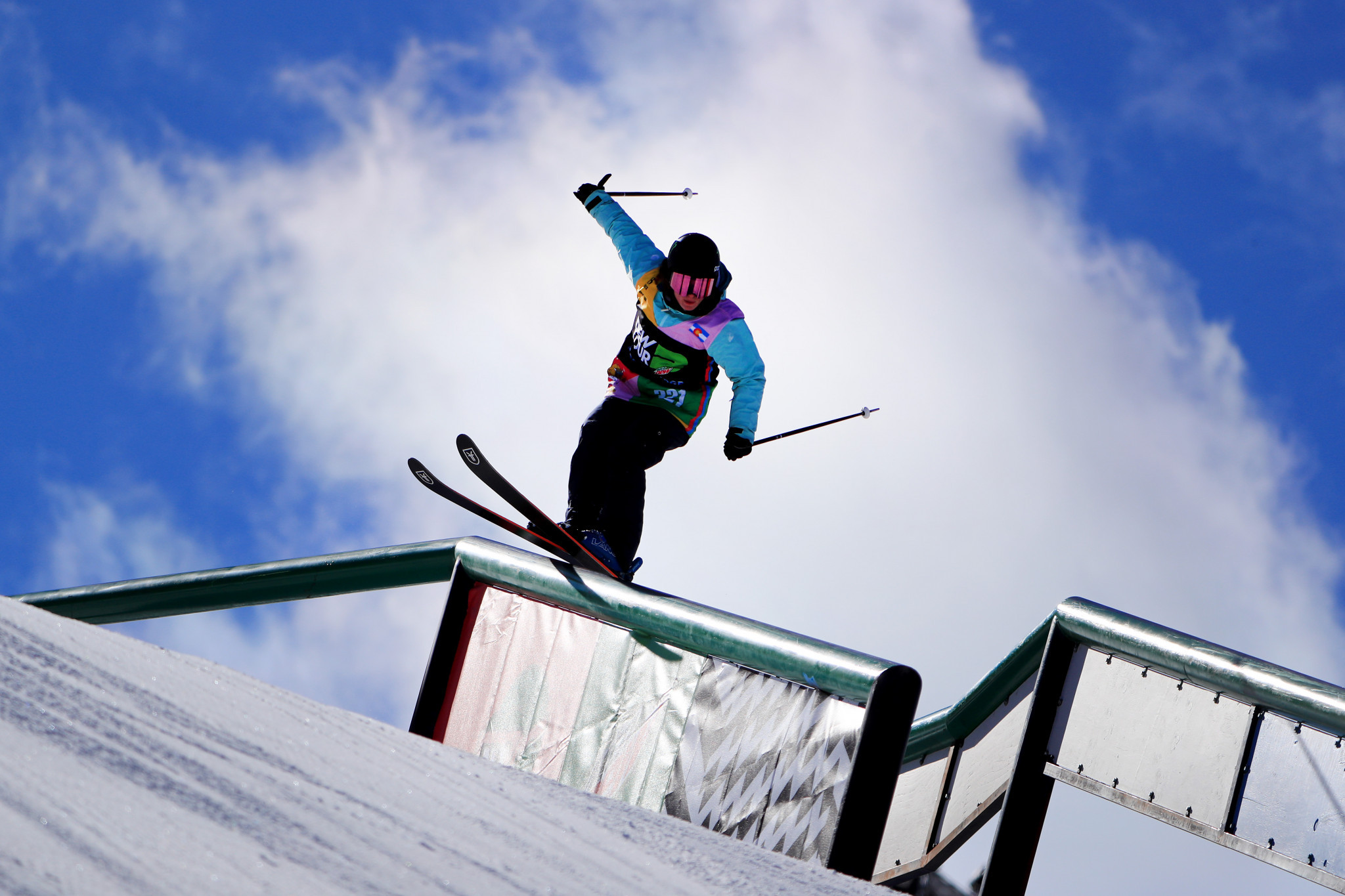 Competing in front of her home crowd, the 28-year-old Swiss scored 87.00 at the International Ski Federation event and was only beaten by Norway’s Johanne Killi and Tess Ledeux from France.

In clear conditions, eight athletes advanced to tomorrow’s final, including another Swiss, Mathilde Gremaud, who scored 85.00 to finish fourth.

She is second in the overall standings on 206 points, 51 behind her compatriot with 100 still to play for.

On the men’s side, 15 skiers advanced to the final with another Swiss, Kim Gubser, topping the list.

The 18-year-old has not finished on the podium yet this season but his score of 92.25 placed him joint top in qualifying.

Also managing that score was fellow Swiss Andri Ragettli, a former X Games medallist, while World Cup leader Mac Forehand made it through with a score of 91.75.

With just tomorrow’s final still to come, he tops the standings on 227 points, 13 ahead of Canada’s Max Moffatt.

Moffatt scored just 82.50 and so failed to qualify for the final.