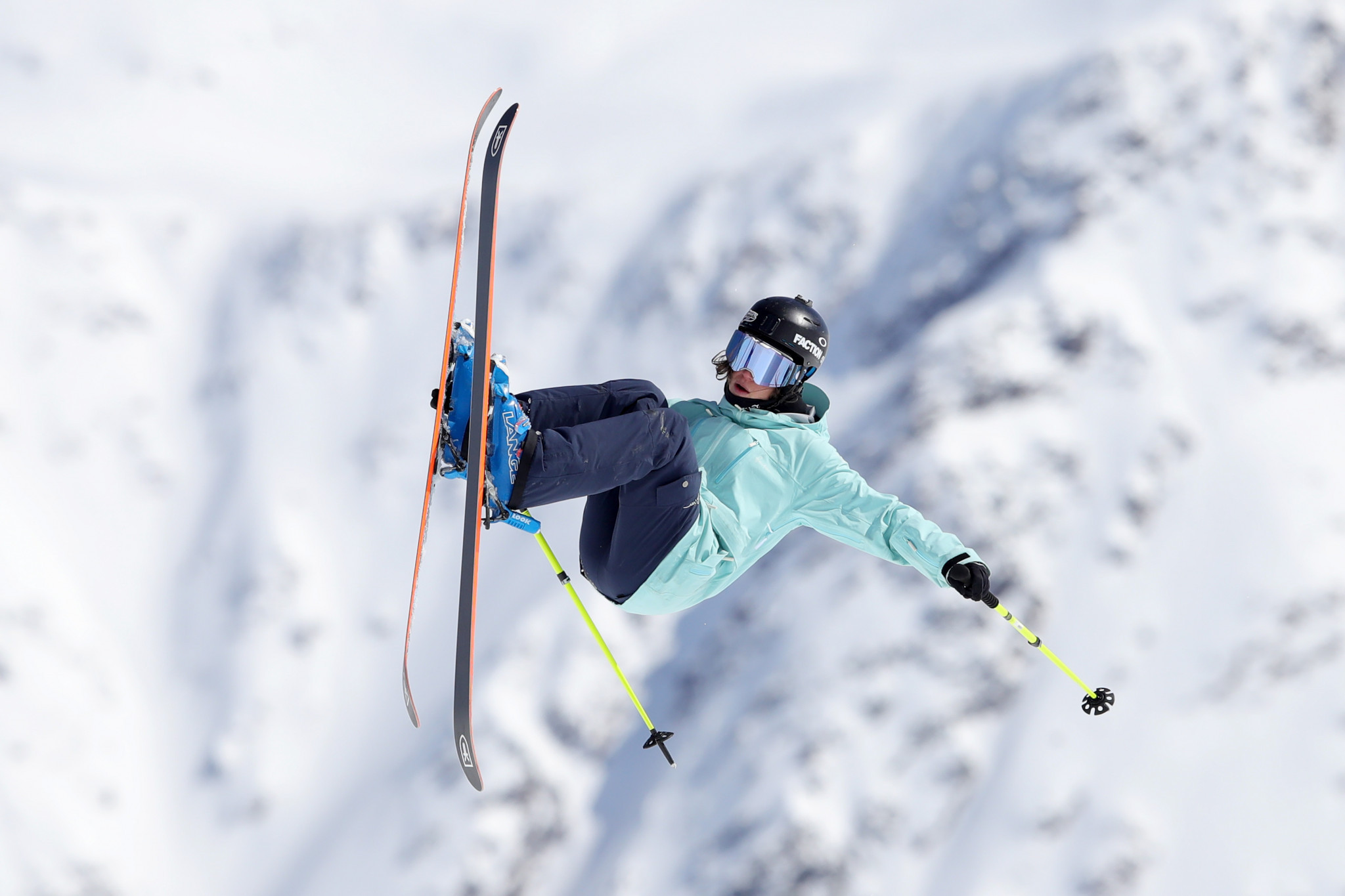 Olympic champion Sarah Hoefflin missed out on the International Ski Federation Slopestyle Skiing World Cup title by just one point, after finishing fourth at the final event of the season in Silvaplana.

Heading into the contest on home snow, the 28-year-old led the World Cup standings on 257 points, 51 ahead of compatriot Mathilde Gremaud, but while they finished fourth and eighth, respectively, Canada’s Megan Oldham took the win to snatch the overall title.

The 17-year-old managed a best score of 84.51 after two runs to simultaneously earn the first World Cup victory of her career and a World Cup crystal globe on 281 points.

On the men’s side, the leader at the start of the day, Mac Forehand from the United States, finished 12th but that was still enough to secure him the crystal globe as nearest challenger Max Moffatt from Canada had failed to make the final.

Switzerland’s Andri Ragettli triumphed on the day with a score of 93.71, ahead of another US skier, Colby Stevenson, who managed 92.23.

Bronze was won by another Swiss, Fabian Boesch, who scored 91.25.

Despite not making the final, Canada’s Moffatt still finished second overall, while Ragettli’s win saw him end third in the World Cup standings.