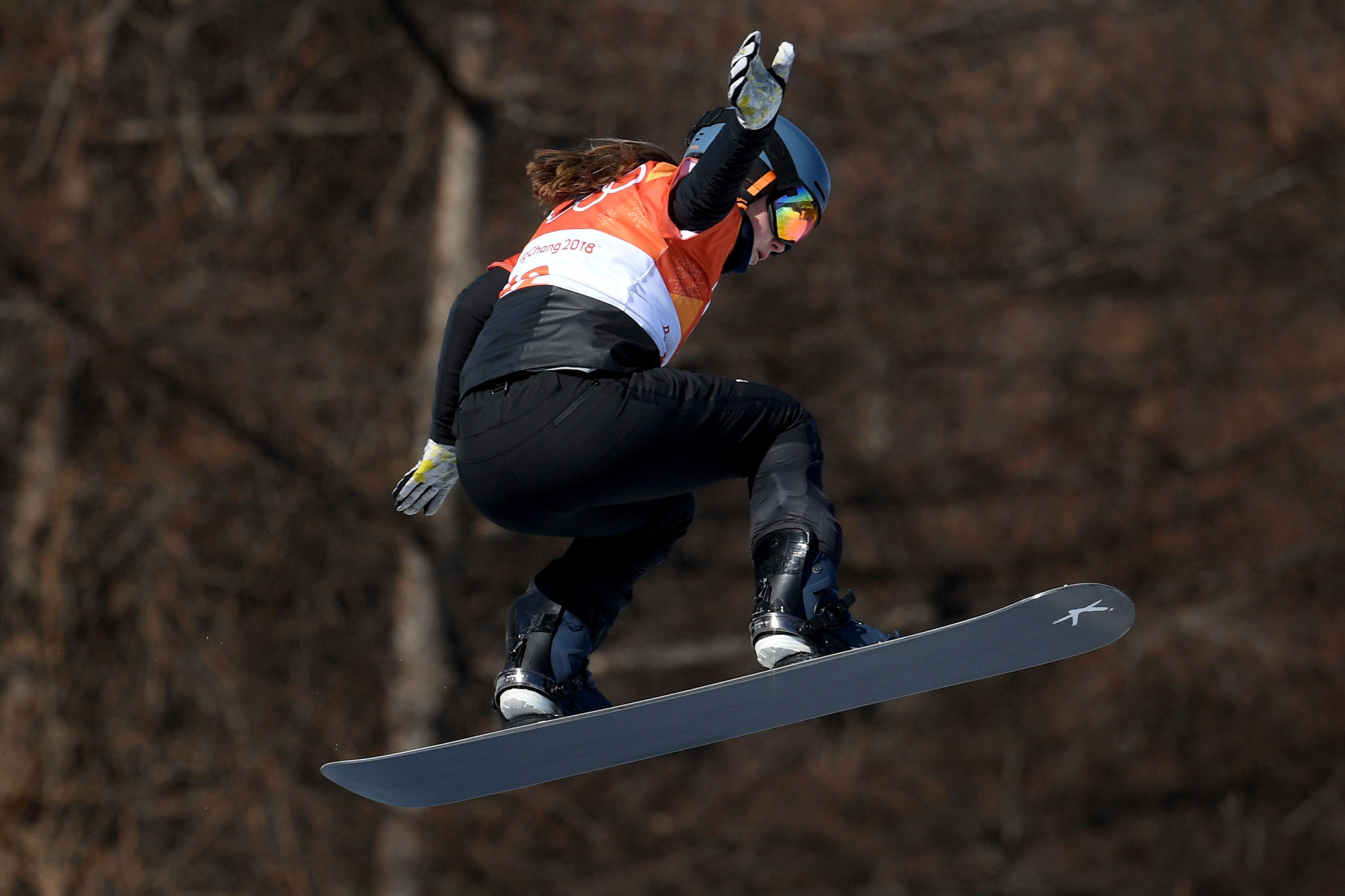 Fischer had topped yesterday's qualification event and today stormed to the title.

She defeated France's Chloe Passerat and Australia's Emily Boyce in the big final, with Alexia Queyrel of France fourth.

Fischer, 19, adds the junior world title to her first victory in the Europa Cup, achieved two weeks ago in Sunny Valley.

In the men's competition, Canada's Eliot Grondin was considered the favourite heading into the final after leading the way in qualifying.

France's Loan Bozzolo came through in a big way on Monday in Reiteralm, taking gold in the men's competition at the SBX junior world championships...

The 17-year-old had taken silver at the 2018 edition of the competition in New Zealand and had been hoping to upgrade to gold.

He had to make do with another silver medal, however, with France's Loan Bozzolo powering to victory.

In third was South Korea's Woo Jin, while Italy's Devin Castello was fourth.

The team snowboard cross event is due to take place in Reiteralm tomorrow.