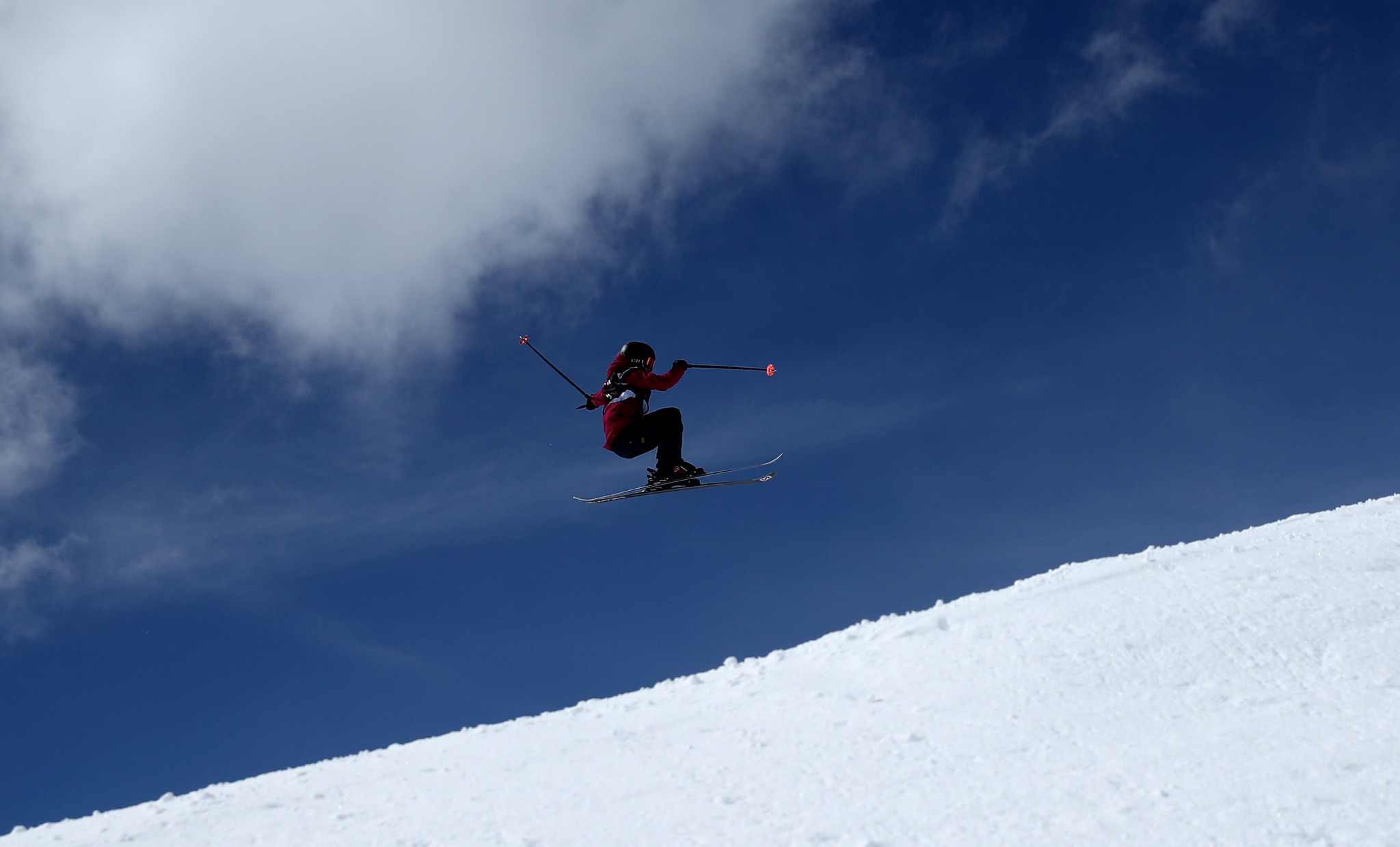 The 17-year-old Oldham, who has gained two slopestyle podiums this season but none in big air, showed her future promise by setting a score of 92.50 to top the standings.

Another Canadian to feature was another 17-year-old Elena Gaskell, the World Cup leader heading into the last event who finished in fourth with a score of 85.75.

She has already gained one big air World Cup win this season, having triumphed in Cardrona in New Zealand back in September 2018.

Gaskell has a 50 point advantage over Gremaud as she looks to wrap up the overall title.

There are 100 points available for a victory and with six skiers reaching the final, Gaskell will receive a minimum of 40.

The photos from today's @snowjamboree big air qualifiers are now up on our facebook! Check them out here: https://t.co/LVwZmQcJis pic.twitter.com/DvDECbaOQA

A men's competition is also taking place in Quebec, and among a much larger field Switzerland's reigning world champion Fabian Boesch came out on top in qualifying.

The 21-year-old, who is also a former slopestyle world champion, finished top with a score of 93.75.

Norway then took second and third place in qualifying through Ulrik Samnoey and Christian Nummedal.

Ragettli finished fourth in qualifying on his return from an injury.

He has won the overall World Cup title as nobody else in the 10-man final can now overhaul him in the standings.

The Swiss had a 10-point lead over Birk Ruud going into the event but the Norwegian failed to qualify for the final.

In snowboard big air action, Julia Marino of the United States topped women's qualifiers with 94.50 to lead the way into a six-woman final.

Japan's Reira Iwabuchi and Miyabi Onitsuka both have 2,400 points to share the World Cup lead but neither took part today.

Niek van der Velden of The Netherlands topped the men's qualifiers on 166.75 heading into the 10-man final.

Japan's 17-year-old Takeru Otsuka is on top of the men's pile on 2,600 points and is set to be crowned as overall champion despite not competing.

Finals will now be held on Saturday (March 16).