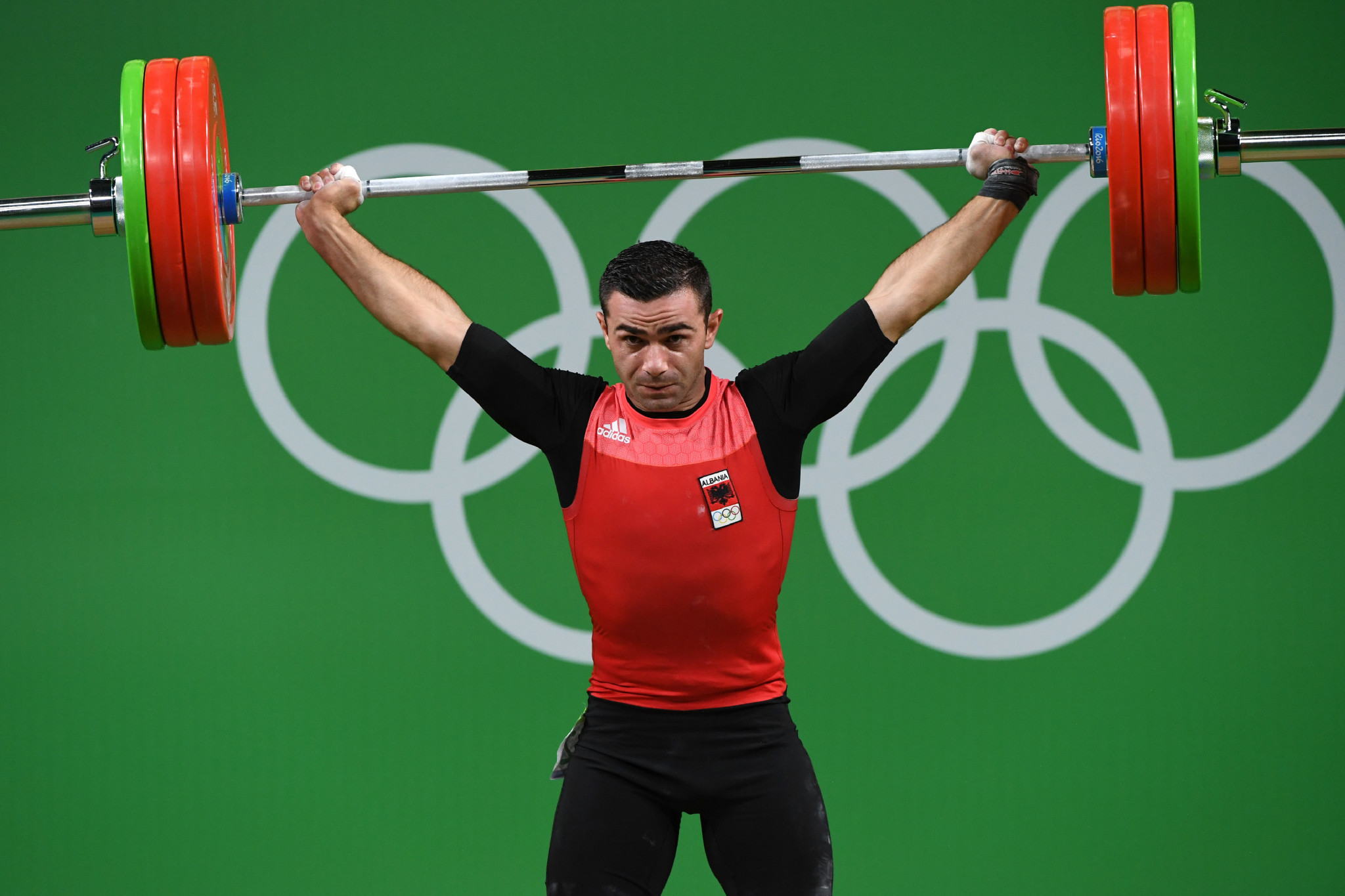 The decision from the International Olympic Committee (IOC) Executive Board effectively guarantees the sport's place at Paris 2024.

IOC sports director Kit McConnell warned, however, that they would continue to monitor the IWF's implementation of the conditions outlined for weightlifting to remain on the programme.

McConnell said the second part of the IWF's agreement with the ITA is expected to be finalised in the coming days.

He added that the lifting of the conditional status of weightlifting at Paris 2024, which has been in place for around 18 months, would be automatic.

"Once that is agreed and implemented, then the decision of the IOC Executive Board is automatically enforced, which does mean the full inclusion in the programme for Paris 2024 and the lifting of the provisional inclusion," McConnell said here.

"There will be a very close monitoring in place, not only of the situation but the ongoing implementation of the programmes and the commitments in place by the IWF but also the whole weightlifting family.

"If anything does come up, it will automatically be reported to the IOC Executive Board for further consideration."

The IWF signed an agreement with the ITA, a new umbrella drugs-testing body which became fully operational last year, in November and it came into force in January.

It mainly focused on the IWF's out-of-competition testing but also included detailed risk assessment, test distribution planning and management, Therapeutic Use Exemption management, and support with regard to the IWF’s education initiatives.

The IWF has not yet transferred its entire anti-doping programme over to the ITA and still needs to cede control of in-competition testing and results management.

Today's announcement marks a positive result for the IWF, whose place on the programme for Paris 2024 has been hanging in the balance owing to continued concerns with the sport's doping record.

The IOC Executive Board praised the "comprehensive work" carried out by the IWF, including the governing body establishing a qualification criteria for Tokyo 2020 which punishes nations with multiple positive drugs tests by restricting the amount of athletes they can send to the Olympic Games.

The IOC Executive Board also said it had taken note of Thailand agreeing to ban itself from this year's IWF World Championships, which the country is still hosting, and next year's Olympic Games in Tokyo after eight of the nation's team at last year's event in Ashgabat, tested positive, including three women who won gold medals there.

The so-called Tbilisi decision, where nine countries were suspended for a year by the IWF after having had three or more Olympic positives in the Beijing 2008 and London 2012 retests, was also highlighted as a success by the IOC.

"We see weightlifters competing in new bodyweight categories for new world records and from a wider variety of countries than ever before.

"Weightlifting is the only sport that specifically rewards countries that have a track record of clean competition with chances to compete at the Olympic Games thanks to our Tokyo 2020 qualifying system.

"And our commitment to culture change has seen the universal implementation of a widespread set of education programmes.

"With elements of our anti-doping programme already having been successfully transferred, I have no doubt that we will soon be able to fully establish our partnership with the ITA to the IOC’s complete satisfaction."