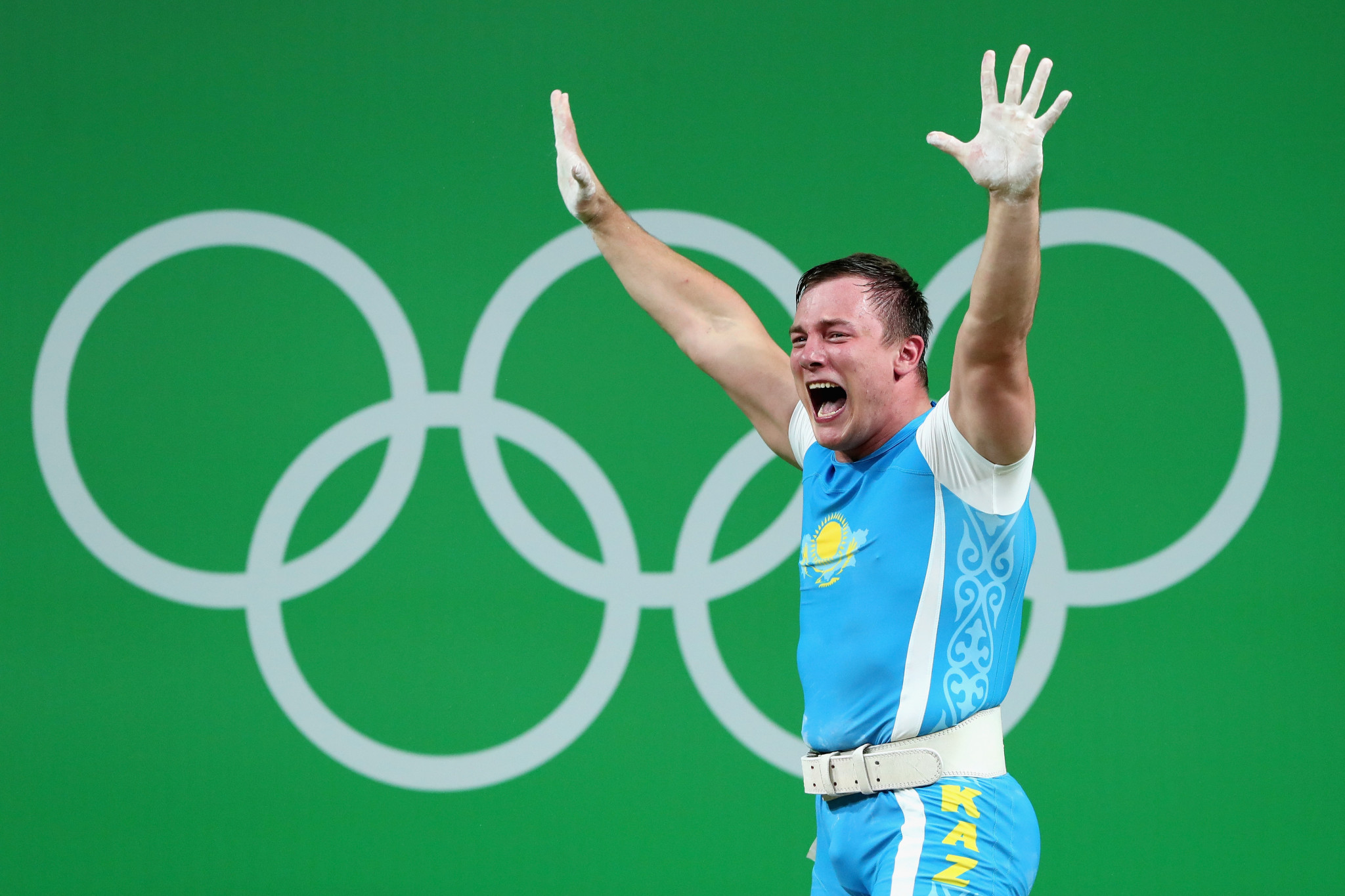 Kazakhstan, a country with one of the worst doping records in the sport, was attempting to challenge the IWF's rule which punishes nations with multiple positive drugs tests by restricting the amount of athletes they can send to the Olympic Games.

The WFRK had led the opposition to the qualification system but its appeal at the Court of Arbitration for Sport (CAS) has now been withdrawn.

In a statement, the IWF said their dispute with Kazakhstan had been resolved after "both parties agreed on a framework for their continued cooperation towards protecting clean athletes and promoting clean sport".

Exact details of what this entails have not been revealed.

"The IWF has acknowledged the progress made in recent years by the WFRK, as part of very significant work throughout the entire sport to tackle doping," the IWF said in a statement.

"Following this agreement, the WFRK and its athletes involved in the dispute have withdrawn all procedures initiated both in front of the CAS and the Lausanne Civil Court."

Kazakhstan was also among nine countries suspended for a year by the IWF after having had three or more Olympic positives in the Beijing 2008 and London 2012 retests.

The number of Kazakh athletes in the sport at Tokyo 2020 has now been officially limited to two following the announcement from the IWF.

WFRK secretary general Aldiyar Nuralinov had previously claimed there was strong support for the country's appeal.

Nuralinov also insisted other nations would have followed the same course of action, had it not been for time and financial constraints.

The IWF had expressed confidence that its system would stand up to the legal challenged posed by the WFRK.

The qualification system was also supported by the International Olympic Committee (IOC) - which holds the fate of the sport in its hands.

The IOC is due to provide an update on weightlifting, whose place on the Paris 2024 Olympic programme remains provisional owing to doping concerns, following the first day of its Executive Board meeting here.