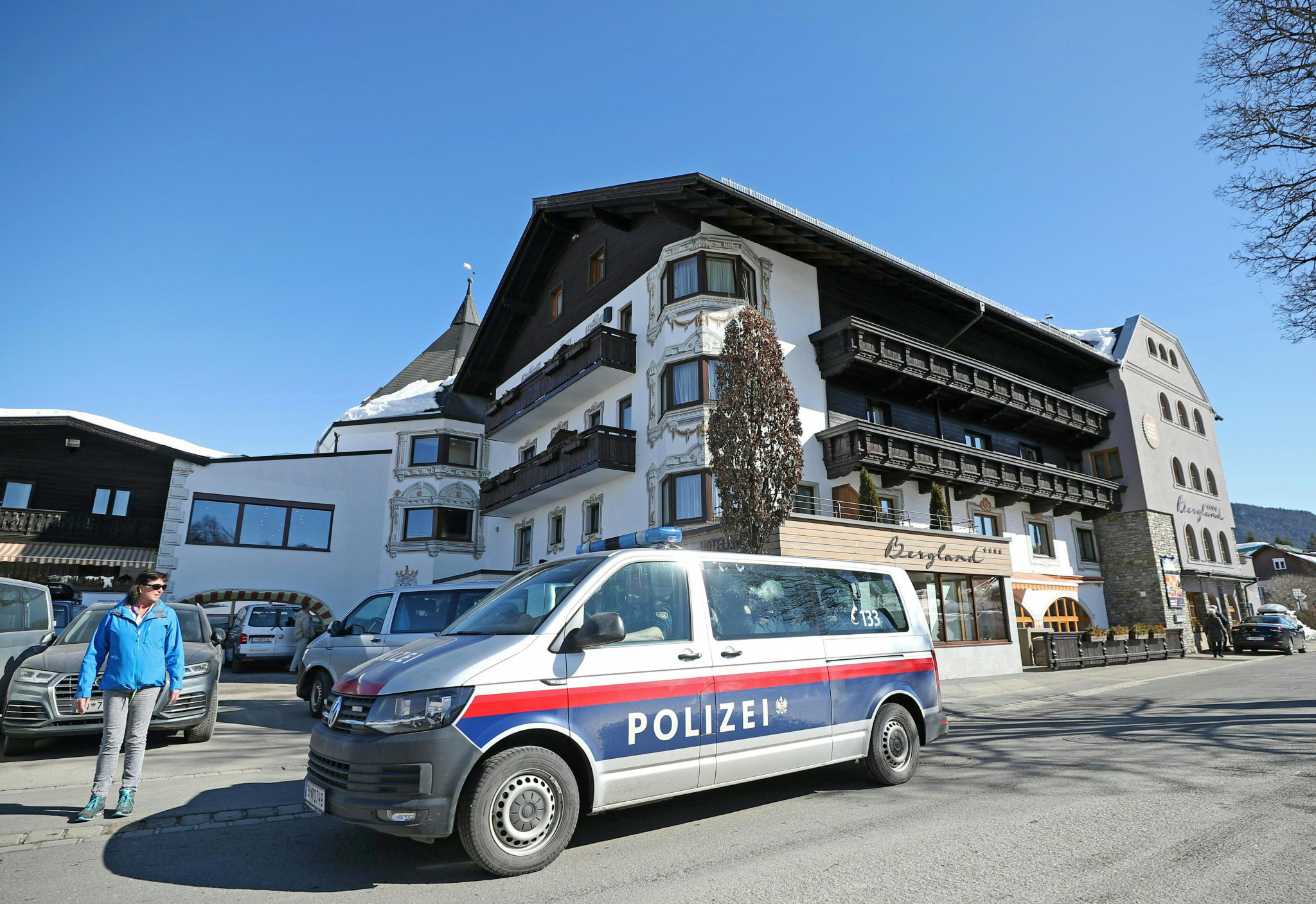 A group of 21 athletes from eight countries and five sports are suspected of blood doping following the raid at the World Nordic Skiing Championships in Austria, prosecutors in Germany have revealed.

Nine arrests were made there, including five skiers - Max Hauke and Dominik Baldauf of Austria, Alexei Poltoranin of Kazakhstan and the Estonian duo of Karel Tammjarv and Andreas Veerpalu.

Police claimed to have smashed an international doping ring with further arrests made in Erfurt in Germany.

These included doctor Mark Schmidt, accused of being instrumental to the scheme.

Austrian cross-country skier Johannes Dürr, whose revelations in a documentary on ARD prompted the raid, was also later arrested while cyclists Stefan Denifl and Georg Preidler then came forward to admit blood doping.

Graeber told a press conference today that three winter and two summer sports were involved in the doping ring.

Neither the sports, countries or athletes involved were revealed.

The scheme was allegedly run from 2011 until the arrests in Seefeld on February 27.

Blood was reportedly taken around the world to Germany, Austria, Italy, Sweden, Finland, Estonia, Croatia, Slovenia and the American state of Hawaii.

"There are three-figure cases of blood being taken out and then being reintroduced worldwide.

"We have here an exciting story with a lot of twists and the final chapter has not yet been written."

Properties across Austria and Germany have been targeted as part of the probe.

A video reportedly of Hauke in the middle of a blood transfusion also emerged and quickly went viral.

Doping is considered a type of fraud in Austria due to the prize money and endorsements athletes could gain.

Following the raid in Seefeld, the FIS claimed it would "fulfil its mandate as the governing body to ensure the integrity of the sport remains intact".

The President of the Austrian Ski Federation Peter Schröcksnadel admitted he was "shocked".