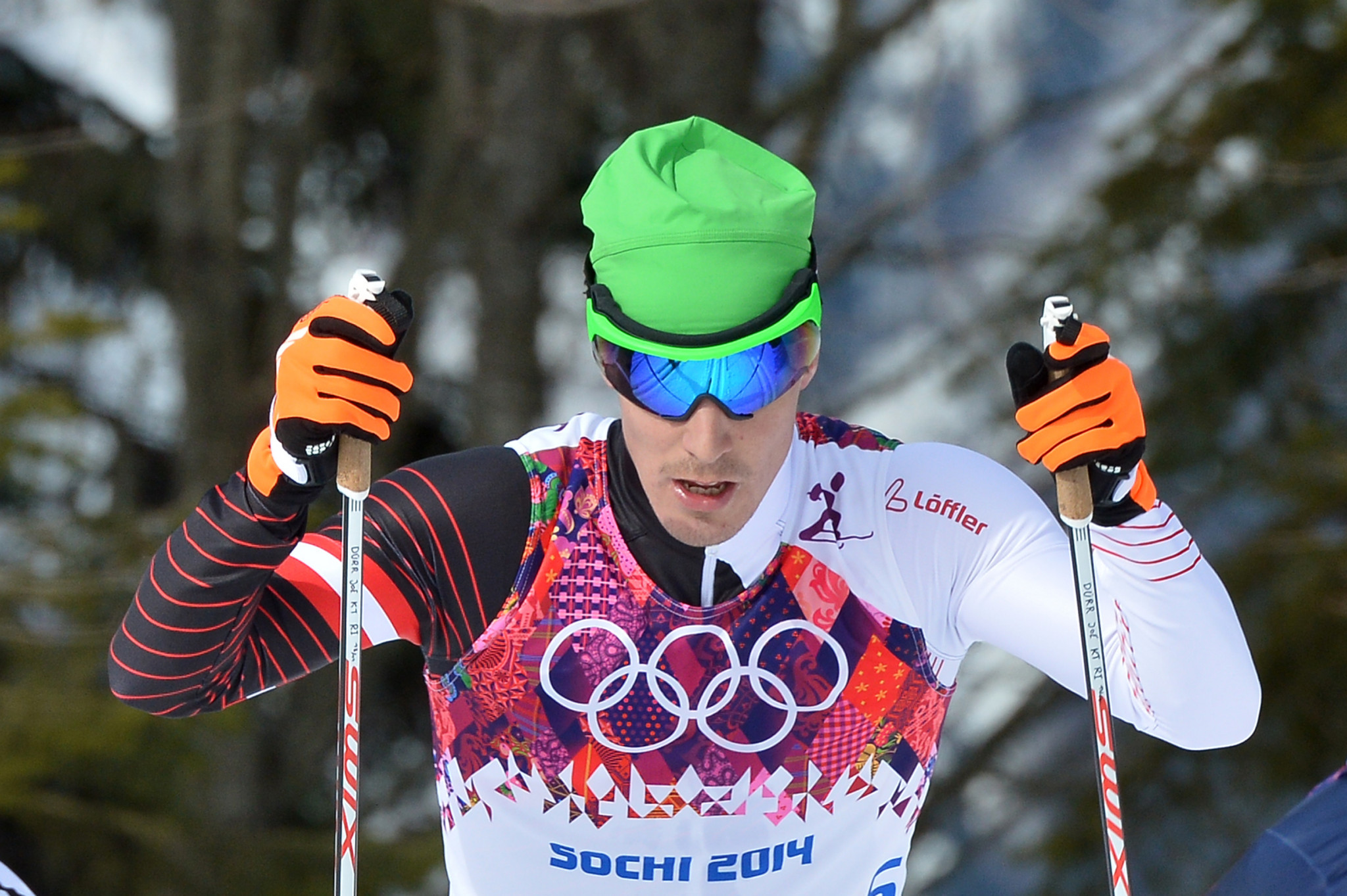 Austrian cross-country skier Johannes Dürr, convicted of doping at the 2014 Winter Olympics in Sochi, has been arrested in Innsbruck as part of an ongoing investigation into a suspected worldwide drugs network.

Dürr, whose revelations about blood doping in a recent ARD documentary sparked the raids carried out at the International Ski Federation (FIS) Nordic Ski World Championships in Seefeld last week, was reportedly detained this afternoon, according to Austrian media.

Few details have been released but Austrian newspaper Der Standard reported the 31-year-old was arrested on suspicion of doping offences and had allegedly failed to cooperate with the investigation.

Kärp, a cross-country skier, said he had begun blood doping in a bid to reach the top ten.

"I'm probably going to ruin all of my relationships, but I just couldn't have gone on living with this lie," Kärp told daily Õhtuleht.

A German team doctor, identified as Mark Schmidt, and two assistants were arrested in a separate raid in Erfurt last week as part of the investigation into an alleged international doping ring.

According to German newspaper Frankfurter Allgemeine Zeitung, blood bags and other items associated with doping were also seized during the raid.

Dürr is the ninth athlete to have been embroiled in the scandal since the probe began with the dramatic raids at the World Championships.

Austrian skiers Max Hauke, seemingly caught in the middle of a blood transfusion in a video released last week, and Dominik Baldauf were also arrested.

Kazakhstan's Alexei Poltoranin and the Estonian duo of Karel Tammjarv and Andreas Veerpalu were the others arrested at the Nordic Ski World Championships.

All of the skiers involved, since released by police, have admitted to wrongdoing and have been provisionally suspended by the FIS.

Denifl and Preidler, who has resigned from his team Groupama-FDJ as a result, were today given provisional suspensions by the International Cycling Union (UCI) after the governing body "received further information regarding the admissions" made by the two athletes.

"The UCI will assist the Austrian National Anti-Doping Organisation (NADA) in the conduct of the disciplinary proceedings against Mr. Preidler and Mr. Denifl by NADA and will support all involved parties in the ongoing investigations," the UCI added.

During Sochi 2014, Dürr finished eight in the skiathlon.

He went home to Austria to train for the 50km event but tested positive for erythropoietin (EPO) just days before the race.

Dürr was subsequently disqualified from the skiathlon race.