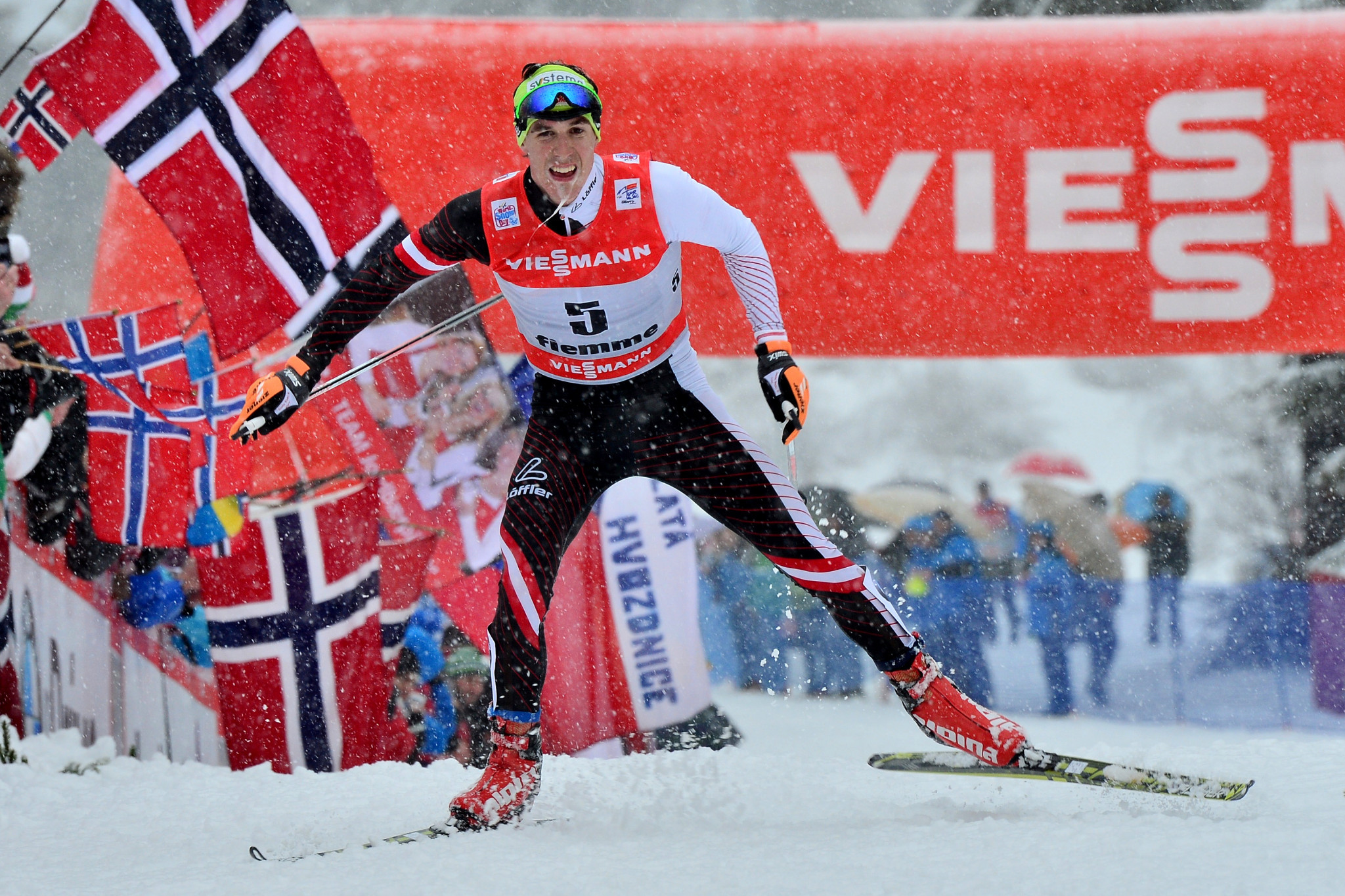 Austrian cross-country skier Johannes Dürr, who admitted to recent doping, has been released from custody as an ongoing investigation into a suspected worldwide drugs network continues.

Dürr, convicted of doping at the 2014 Winter Olympics in Sochi, made claims in an ARD documentary which sparked police raids at the International Ski Federation (FIS) Nordic World Ski Championships in Seefeld last week.

He was arrested on Tuesday (March 5) and became the latest athlete embroiled in the scandal which also included a separate raid in Erfurt in Germany.

Doping is viewed as a type of fraud under Austrian law due to the prize money and endorsements to which athletes could potentially cheat their way.

According to Kleine Zeitung, Dürr is under suspicion as he was crowdfunding to finance a planned comeback.

As well as continuing to dope he is also accused of guiding other athletes to a doctor involved in the scheme, a claim he is said to deny.

ARD reported that Dürr admitted to continuing to dope in 2018.

Despite his release from custody, he is still suspected of being an active figure in the doping ring.

"At this stage, it seemed unlikely that he could obstruct the investigations if he were released," Hansjoerg Mayr, a spokesman for the Innsbruck west prosecutor's office, was reported as saying by Agence France-Presse.

Austrian skiers Max Hauke, seemingly caught in the middle of a blood transfusion in a video released last week, and Dominik Baldauf were also arrested in Seefeld.

Both claimed yesterday that Dürr recruited athletes for the doping ring and put them in contact with German team doctor Mark Schmidt, who is at the centre of the inquiry.

In an interview published in Austrian newspaper Kronen yesterday, Hauke and Baldauf described a system "organised in an extremely processional way".

"We communicated with the doctor and his team with pay-as-you go mobile phones," he said.

"When we needed a transfusion, a specialist was waiting for us at a nearby hotel to give us injections."

Kazakhstan's Alexei Poltoranin and the Estonian duo of Karel Tammjarv and Andreas Veerpalu were other skiers to be held.

All of these have admitted to wrongdoing and have been provisionally suspended by the FIS.

They have both been provisionally suspended by the International Cycling Union.

During Sochi 2014, Dürr finished eighth in the skiathlon.

He went home to Austria to train for the 50 kilometres event but tested positive for erythropoietin just days before and was suspended.