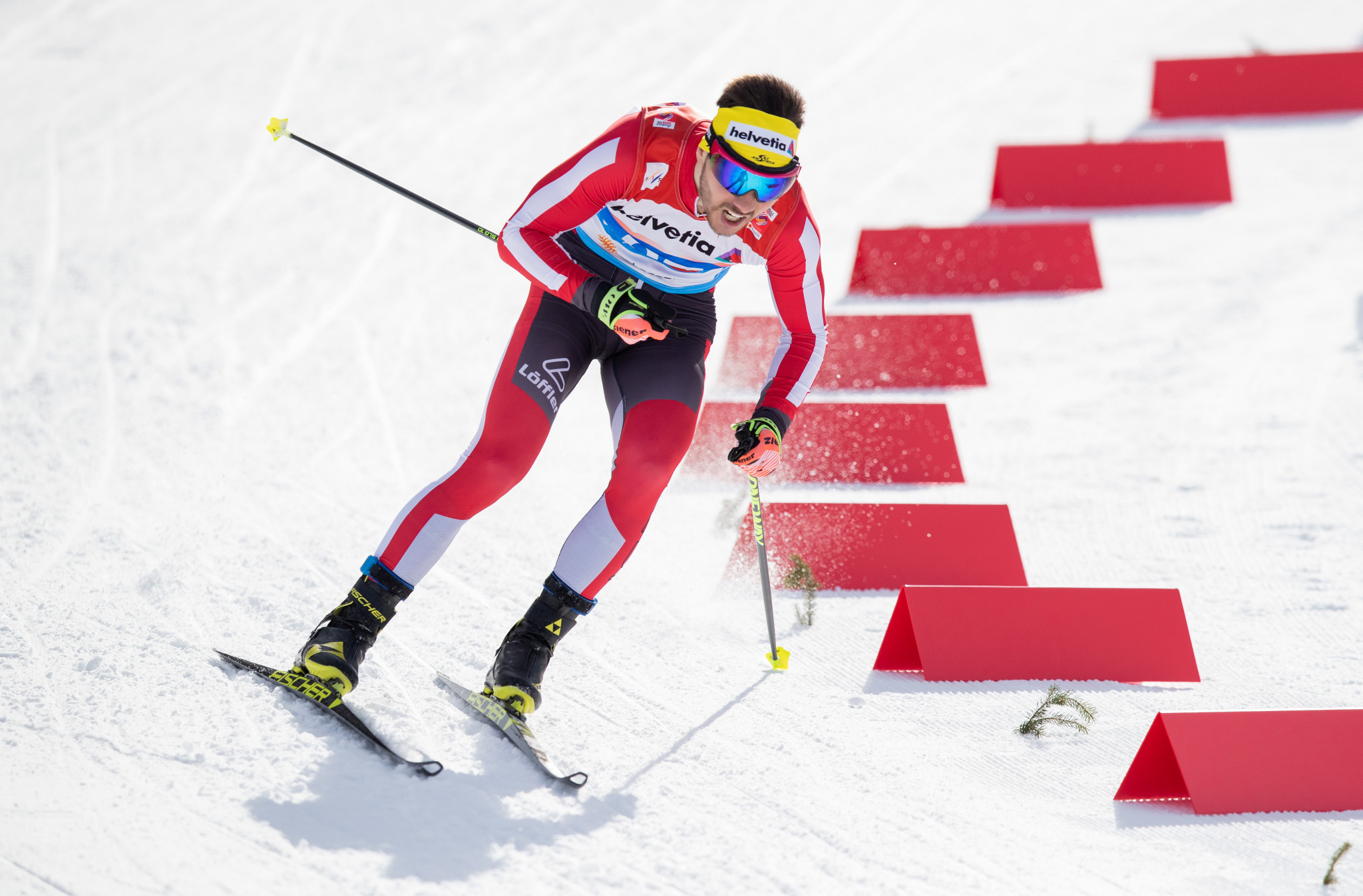 A video which seemingly showed Austrian skier Max Hauke in the middle of a blood transfusion should serve as a wake-up call to the anti-doping system and highlights the need for strong sanctions to be brought against those who help athletes dope, Global Athlete director general Rob Koehler has claimed.

Koehler, the former deputy director general of the World Anti-Doping Agency (WADA), told insidethegames here that the footage highlighted how the current mechanisms in place are "maybe not as strong as they could be".

He said more should be done to protect athletes as he claimed competitors are often persuaded to cheat by members of their entourage, such as coaches, physicians and support staff.

The leaked video showing Hauke accepting a blood transfusion sent shockwaves through the sporting world as it marked a rare example of an athlete being caught in the act.

An investigation has since been launched into who was behind leaking the footage.

Hauke was one of five skiers arrested by Austrian police at last month's Nordic Ski World Championships in Seefeld as part of a targeted operation into a suspected worldwide drugs network.

German team doctor Mark Schmidt was also detained in a raid in Erfurt and is thought to be central to an alleged blood doping ring.

Others have since been detained and released, such as Austrian cross-country skier Johannes Dürr, whose revelations about blood doping in a recent ARD documentary sparked the raids, while athletes in sports such as cycling have also admitted their involvement.

The raids are part of a broader operation targeting a Germany-based "criminal organisation" suspected of having carried out blood doping.

Austria treats doping as a form of financial crime and criminal authorities can pursue a fraud case against those who have earned prize money through illicit means.

Those involved in the offence, such as coaches and physicians, can also be prosecuted for their role.

Koehler, appointed director general of the athlete-led organisation which launched last month, suggested this model could be used in other countries.

"The video was heart-wrenching - if people don't see that, they are in the wrong business," Koehler said.

"Yes, the athlete was doping but if it is not a wake-up call, nothing will be.

"That video told a million words and that is why I think people need to start thinking about how we help athletes and protect their welfare.

"It hits me emotionally because no athlete gets into sport with the inherent desire to stick a needle in their arm and transfuse blood or to blood dope.

"I think the system itself needs to be really reviewed in terms of the entourage, the support systems around them and who is encouraging the athletes to dope.

"Yes they make those decisions but not by themselves, the majority of the time.

"That is where coaches, physicians and support personnel need to be made accountable and have a duty of care for the athletes."

Koehler also claimed that, while Hauke was caught in the middle of committing an anti-doping rule violation, he was still entitled to rehabilitation.

"We need to look at this young guy, exposed in a video, what is there to help him in terms of next steps?" he added.

"Is anyone reaching out to him in the anti-doping world and are federations helping him to deal with the stress which goes along with being exposed in that way?

"I think that is another element we really need to look into and go after those involved.

"There is potentially a feeling that maybe the system is not as strong as it can be."

WADA officials, including President Sir Craig Reedie and director general Olivier Niggli, conceded yesterday that the doping raids carried out in Austria and Germany had provided the organisation with lessons to learn as the current system had failed to catch the athletes involved.