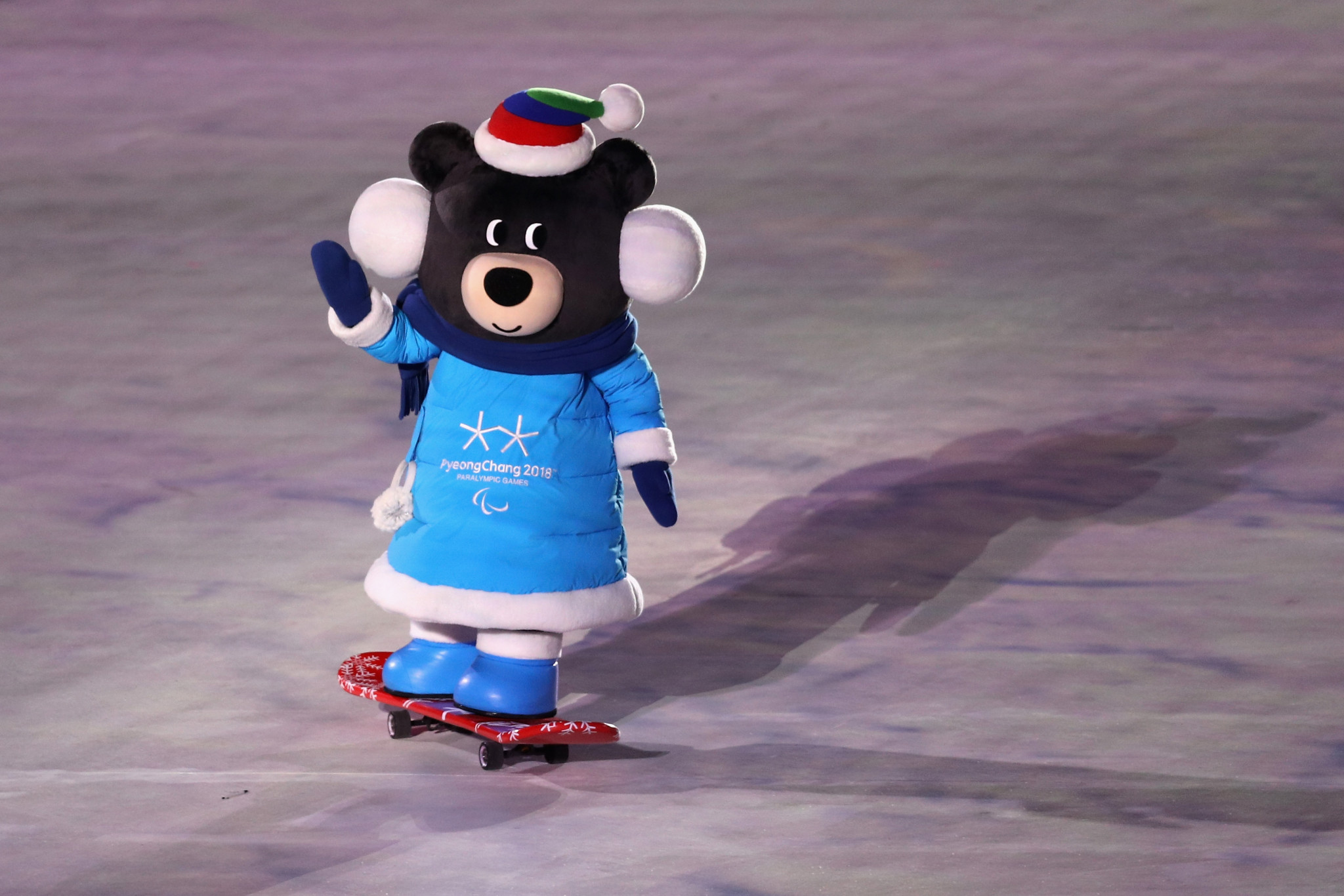 Twenty-three sports centres named after the 2018 Winter Paralympic mascot Bandabi are to be built across South Korea as a legacy to the Pyeongchang Games.

As reported by the South Korean daily newspaper The Dong-a Ilbo on the one year anniversary of the Pyeongchang Paralympics, the facilities named "Bandabi Sports Centres" will be built to help disabled people in the country be more active.

The construction of an initial 23 centres will reportedly cost ₩29 billion (£19.6 million/$25.6 million/€22.8 million), although according to The Dong-a Ilbo as many as 150 will eventually be built.

A time-frame for their construction has not been reported, but in total the Government reportedly plans to spend ₩1 trillion (£677 million/$882 million/€784 million) improving sports facilities for the disabled.

Yong Pil-seong, chief of the handicapped people's sports department at the South Korean Government's Culture, Sports and Tourism Ministry, explained why the centres will be named after Bandabi, an Asiatic black bear.

"If those facilities are named a sport centre for the handicapped, the local Government operating such facilities comes to feel burden," he is quoted as saying.

"Such a name also gives the impression that those facilities are exclusively reserved for the handicapped.

"On the other hand, if those facilities are named without logical principle, the handicapped will often not be able to figure out the purpose.

"Hence, the sports authority determined that Bandabi is an ideal name since it can give a sense of familiarity and friendliness to the people.

"The handicapped are given preferential access to those facilities, but ordinary people can also use them together as well."