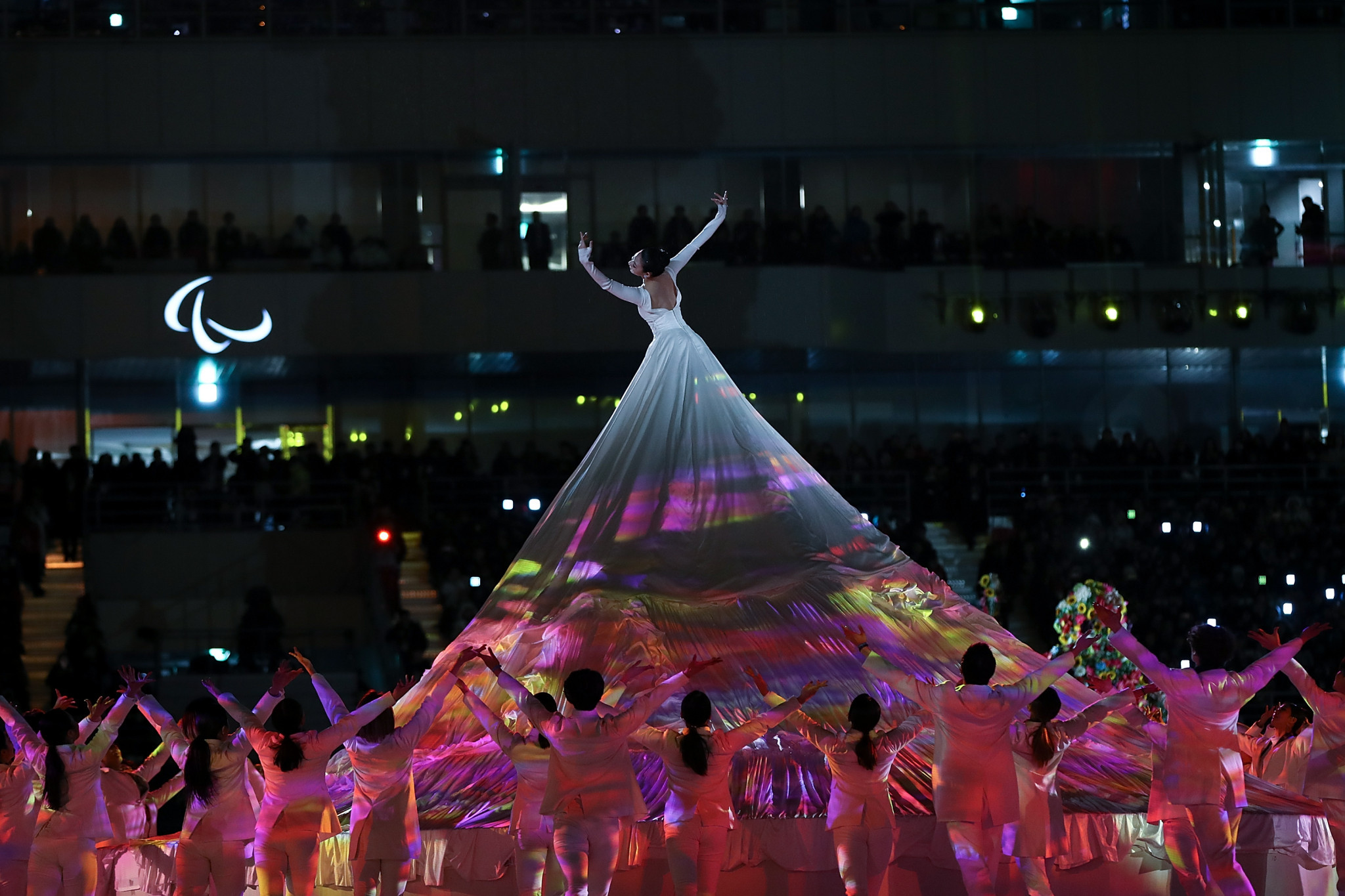 Pyeongchang 2018 broke all international broadcast and online viewing records, attracting more broadcasters and viewers than ever before for a Winter Paralympic Games outside of the host country, according to figures published by Nielsen Sports on behalf of the International Paralympic Committee (IPC).

The figures state that the Games, which were held from March 9 to 18, were broadcast in more than 100 territories and attracted a cumulative audience of 2.02 billion people.

A further 251.5 million were reached via Games coverage on the IPC's digital media channels.

Although the overall figure of 2.02 billion is 3.7 per cent down on Sochi 2014, where the host market accounted for nearly 30 per cent of the total audience, the number of viewers outside of the host country for Pyeongchang 2018 grew 27.4 per cent to 1.87 billion people.

With the Tokyo 2020 Paralympics just over two years away, Japanese viewers made up 21 per cent of the overall audience - 433 million viewers - with almost half of them consuming the Games through public broadcaster and Paralympic rights holder NHK.

Prior to the Beijing 2022 Winter Paralympics and helped by the country's first winter Paralympic title, television audiences in China grew to 122.8 million, an increase of 18 per cent on Sochi 2014.

In addition, the total number of hours broadcast for the Games increased to 2,079, an increase of 87.8 per cent on four years ago.

Canada led the way, screening 288 hours of coverage, followed by hosts South Korea with 169 hours and Russia with 168 hours.

"The Pyeongchang 2018 Paralympics continue to break records and we are delighted that March’s Winter Games set new benchmarks in terms of countries covering the Games, hours broadcast and the number of viewers outside of the host market," Alexis Schaefer, the IPC's marketing and commercial director, said.

"To grow the international audience by more than 27 per cent is a fantastic achievement and underlines the growing global interest in the performances of Para-athletes.

"The growth is particularly impressive when you consider that our core audiences are located in Europe and North America, territories in very different time zones to South Korea.

"At a time when the growth in linear TV audiences is stagnant, the Paralympics continues to buck the trend showing strong growth on both linear and digital platforms.

"With Tokyo 2020 and Beijing 2022 on the horizon, we are confident we can break further records in the future."

Pascal Schulte, Nielsen Sports’ vice-president of sales operations and account management, added: "The impressive figures on the media coverage illustrate the rapid development of the Paralympics.

"The data Nielsen Sports measured around the Pyeongchang Games show that the importance of Paralympic sports has increased enormously on a global scale and that the recognition of the sporting achievements of Paralympic athletes has significantly grown.

"For partners of the Paralympics, this development results in an increased benefit.

"In any case, sponsors benefit from the outstanding intangible values of Paralympic sports.

"In addition, the higher media and viewer interest now leads to a further rise in media value.

"The positive developments are no coincidence.

"Para-sports play a crucial role in producing the kind of stories which touches media, recipients and sponsors on an emotional level.

"During the 2018 Paralympic Winter Games, it has been very well implemented to convey these stories, especially across all social channels."

According to Nielsen Sport’s figures, 291.5 million people watched the Opening Ceremony on March 9, almost 60 million more than for Sochi 2014.

In terms of sport, six days of Alpine skiing was the most popular, drawing a cumulative audience of 1.05 billion viewers.

Five days of cross-country skiing was watched by 496.6 million people, while biathlon was viewed by 410.0 million.

The Closing Ceremony on March 18 was watched by a cumulative audience of 157.2 million people.

With the support of a number of commercial partners, more than 13 million people viewed video content on Facebook and Twitter accounts controlled by the IPC, while a further 4.15 million people watched the Games either live or on demand via the IPC’s YouTube channel.

The IPC’s website drew 60 per cent more visitors than it did for Sochi 2014.

The Pyeongchang 2018 Winter Paralympics attracted a record 567 athletes from 49 delegations.

Athletes competed in 80 medal events across six sports and 26 countries won a medal, more than at any previous edition of the Games.

A record 20 countries won gold, including China, Croatia, Kazakhstan and hosts South Korea, all of whom won their first Winter Paralympic gold medals.

The announcement of the broadcast figures coincides with the opening day of the Pyeongchang 2018 de-brief here in China's capital.