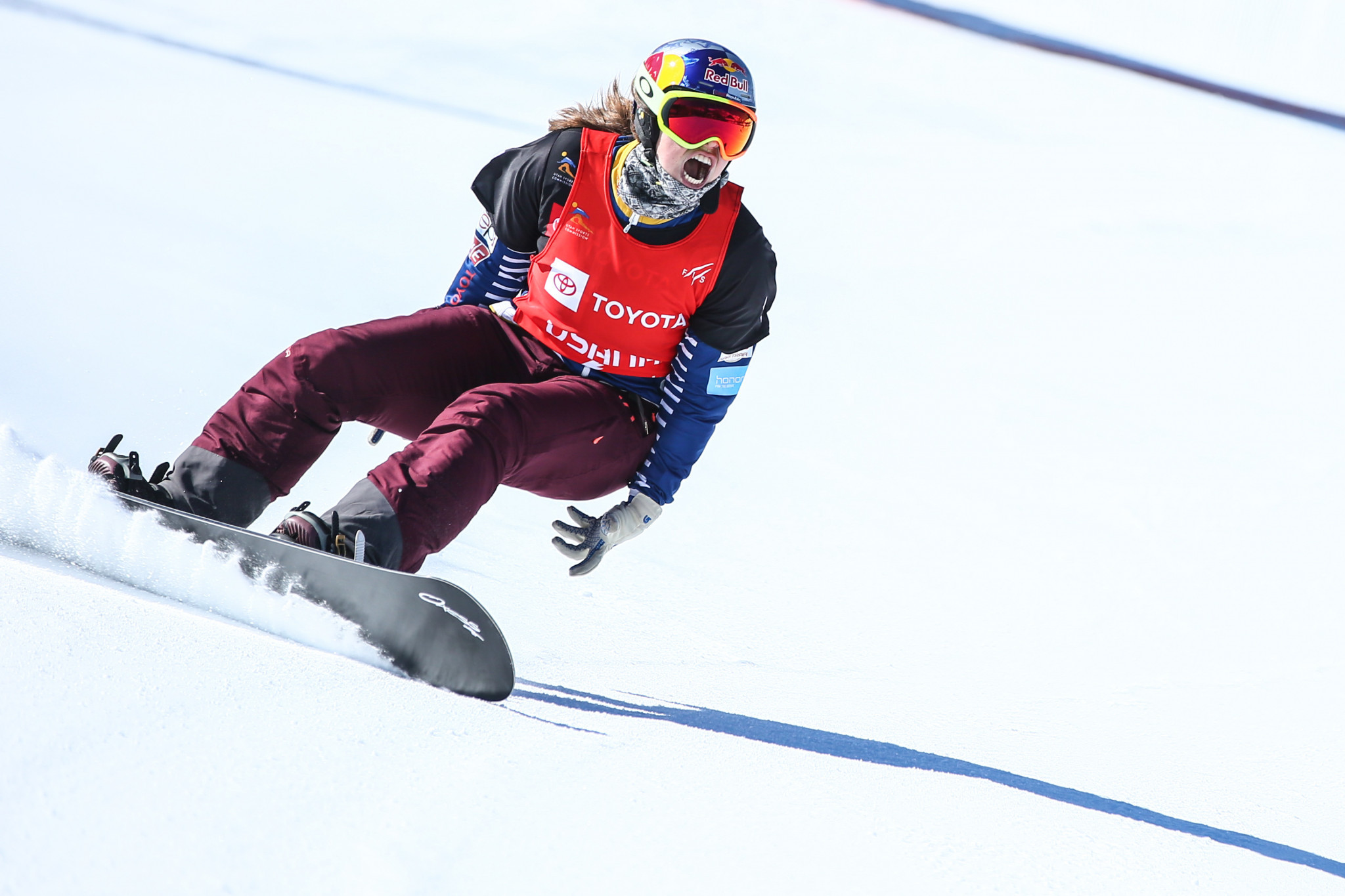 Samková, who clinched the snowboard cross title at last month's World Championships in Utah, won the big final to give her hopes of sealing the crystal globe a significant boost.

The Czech star held her nerve to finish ahead of French rival Chloe Trespeuch and Jacobellis, who did enough to take third.

Samková and Jacobellis, the 33-year-old seeking to claim her first overall World Cup crown for a decade, are both on 3,400 points going into the final event of the campaign.

The season's last snowboard cross competition, due to be held in Veysonnaz in Switzerland on March 16, will effectively be a straight shoot-out between the two for the crystal globe.

The men's event in the Spanish resort was won by Alessandro Hämmerle of Austria as he triumphed in the big final.

He cut the deficit to Martin Noerl in the race for the overall title as the German failed to reach the medal contests.

Hämmerle crossed the line in front of Australia's Adam Lambert and Kevin Hill of Canada, second and third respectively, while recently-crowned world champion Mick Dierdorff of the United States was fourth.

Noerl remains in top spot on the leaderboard on 1,830 points, with the Austrian second on 1,640 following his victory today.