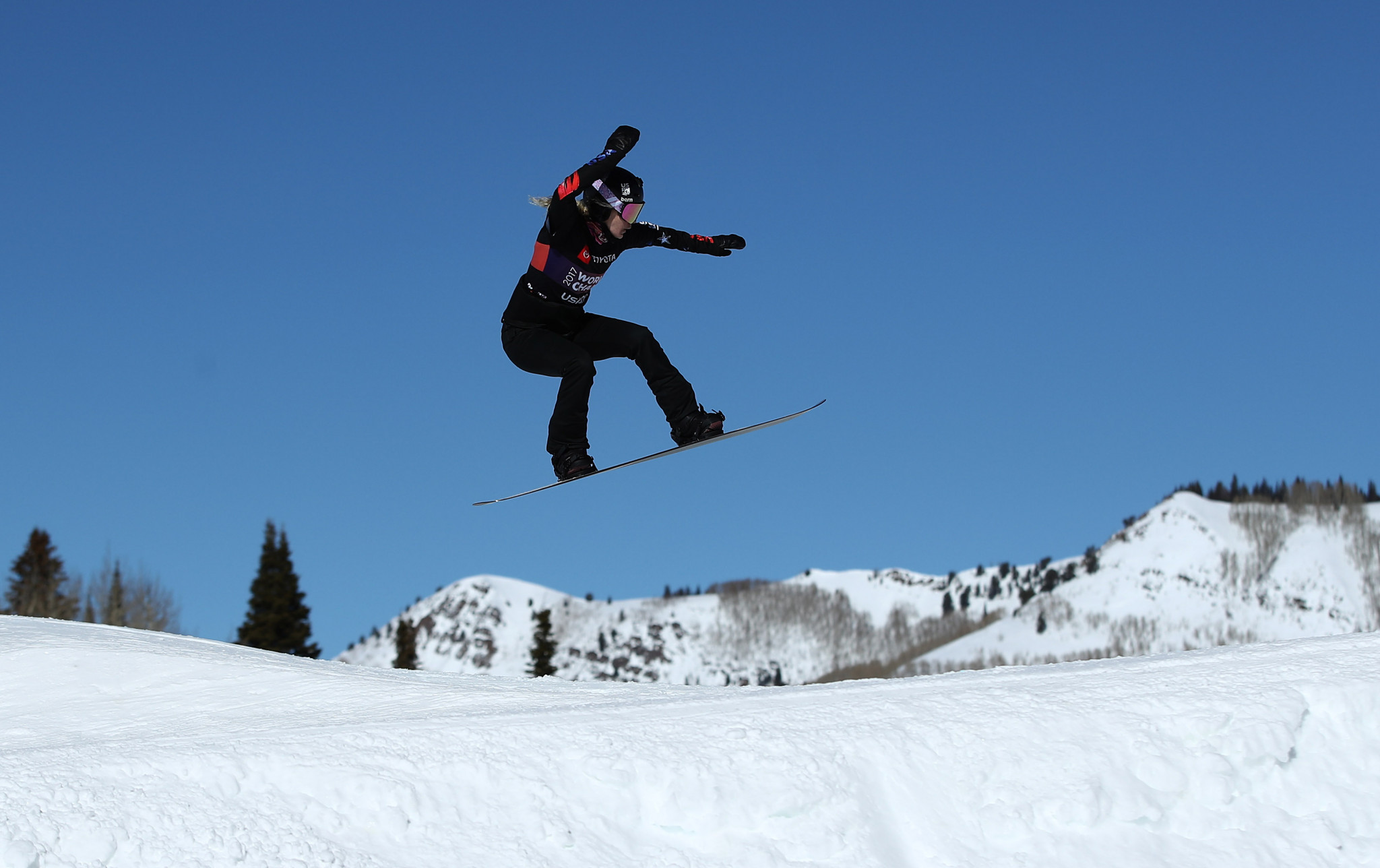 Jacobellis, who earlier this month was eliminated in the semi-finals at the FIS Freestyle Ski and Snowboarding World Championships in Utah, clocked a time of 52.75sec.

Samková finished just 0.03 seconds behind in the runners-up spot, while Italy's Michela Moioli was a further 0.65 seconds back in third.

Jacobellis and Samková are currently tied for top spot in the FIS Snowboard Cross World Cup standings with 1,800 points each.

Great Britain’s Charlotte Bankes, the world silver medallist ahead of Moioli, is third in the rankings with 1,000 points.

Meanwhile in Feldberg 🇩🇪, the Men's SBX qualifications are in, with Cameron Bolton 🇦🇺 leading the top 32 boys into the finals!

She ranked fourth today with a total of 16 athletes advancing to the final.

In men's qualification, Australia's Cameron Bolton came out on top in 49.74.

A total of 32 athletes will contest the men’s final, which, like the women's, is scheduled to take place tomorrow.