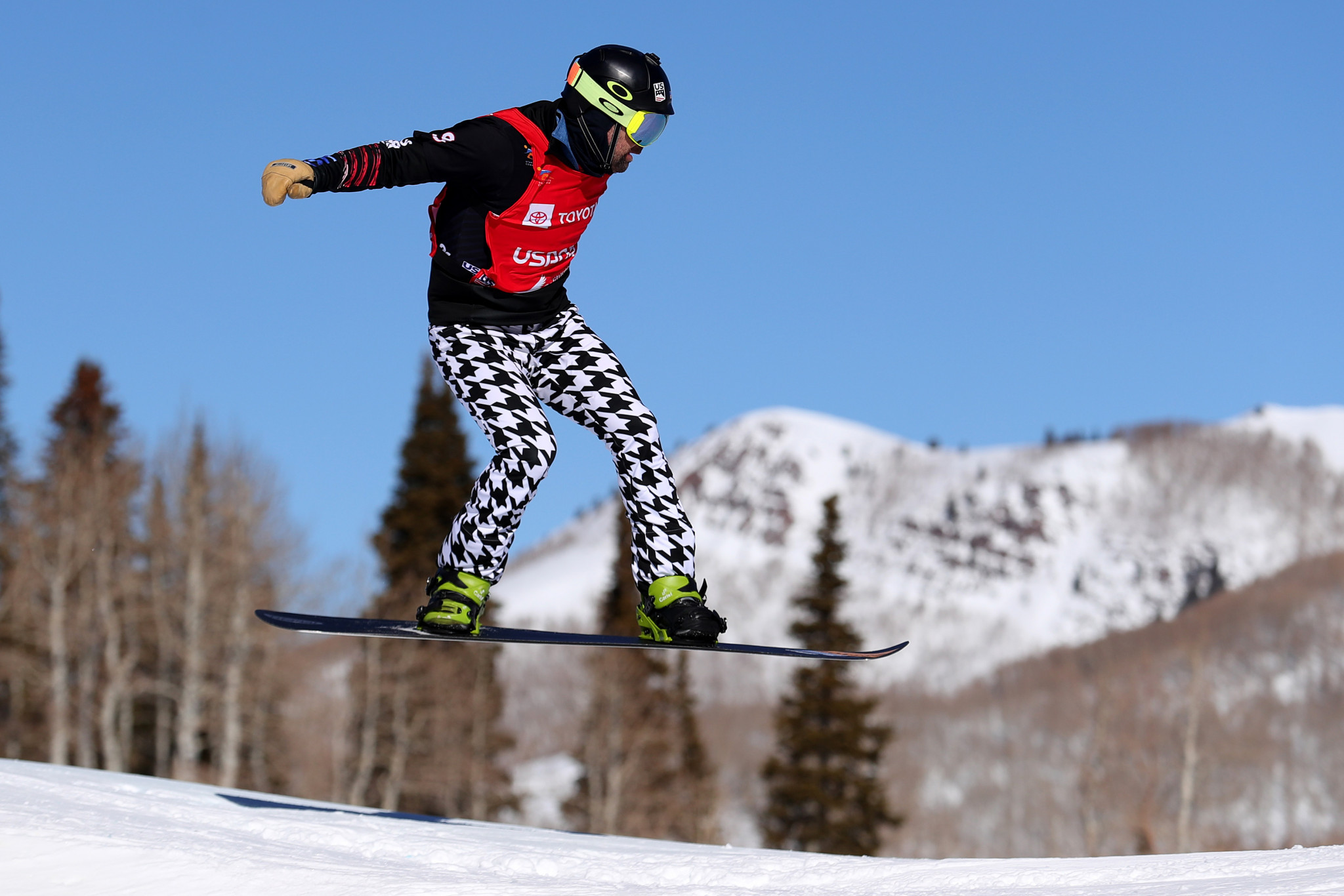 Organisers called what was due to be an historic competition off owing to strong gusts in the German resort.

Race officials took the decision before the scheduled start time as they claimed the weather conditions were "unsafe".

It is not yet known whether the event will be rearranged or axed from this season's World Cup schedule entirely.

Heavy winds have forced the cancellation of today's mixed team snowboard cross in Feldberg (GER), unfortunately. Too gusty to run it, and you can see why here... pic.twitter.com/MyodvCpmT3

The cancellation denied athletes the chance to take part in the historic event, meaning their next outing will not come for nearly a month.

The next Snowboard Cross World Cup is scheduled to be held in Baqueira Beret in Spain on March 1 and 2.