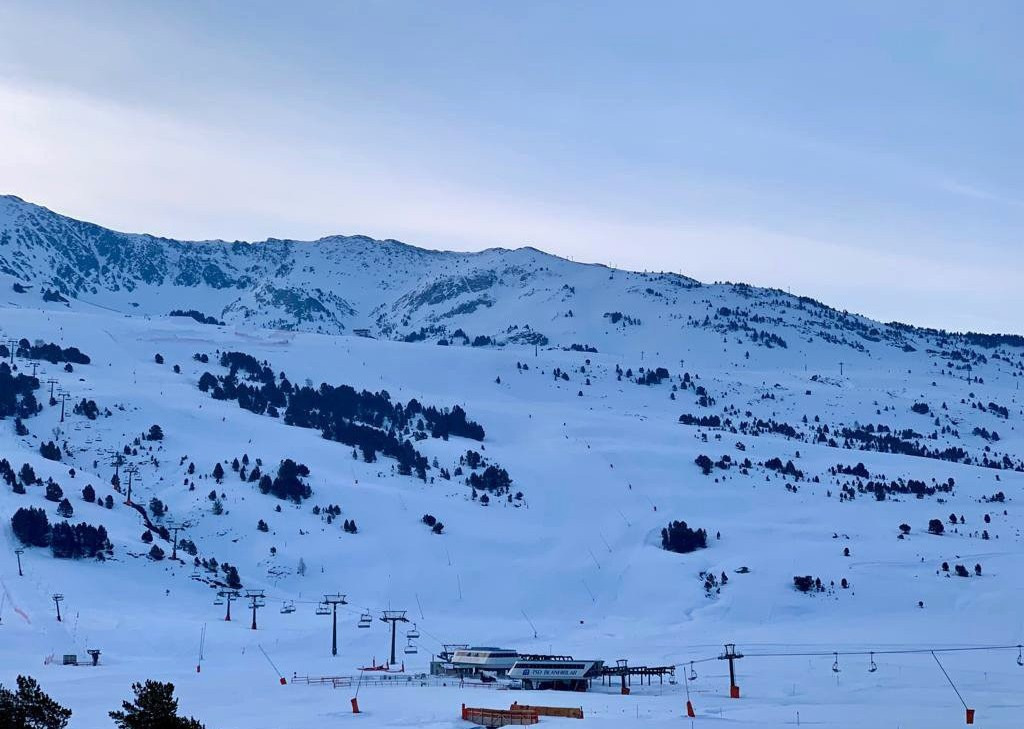 Australia's Cameron Bolton won the last event in Feldberg and will look to continue this form.

Bolton is only fifth in the World Cup standings, however, and will be challenged by the four athletes above him.

Germany's Martin Noerl is on 1,650 points in the standings and is considered the favourite, while Italy's Emanuel Perathoner is second with 1,278.20 and compatriot Omar Visintin is third with 1,135 points.

World Cup leader Lindsey Jacobellis of the United States triumphed in the women's contest in Feldburg and is again favourite in Baqueira Beret with 2,800 points in the standings.

Recently crowned world champion Eva Samkova of the Czech Republic is second with 2,400 points, while Italy's Michela Moioli is further behind in third on 1,600 points.

With qualifying taking place tomorrow, the men's and women's finals will take place on Saturday (March 2).