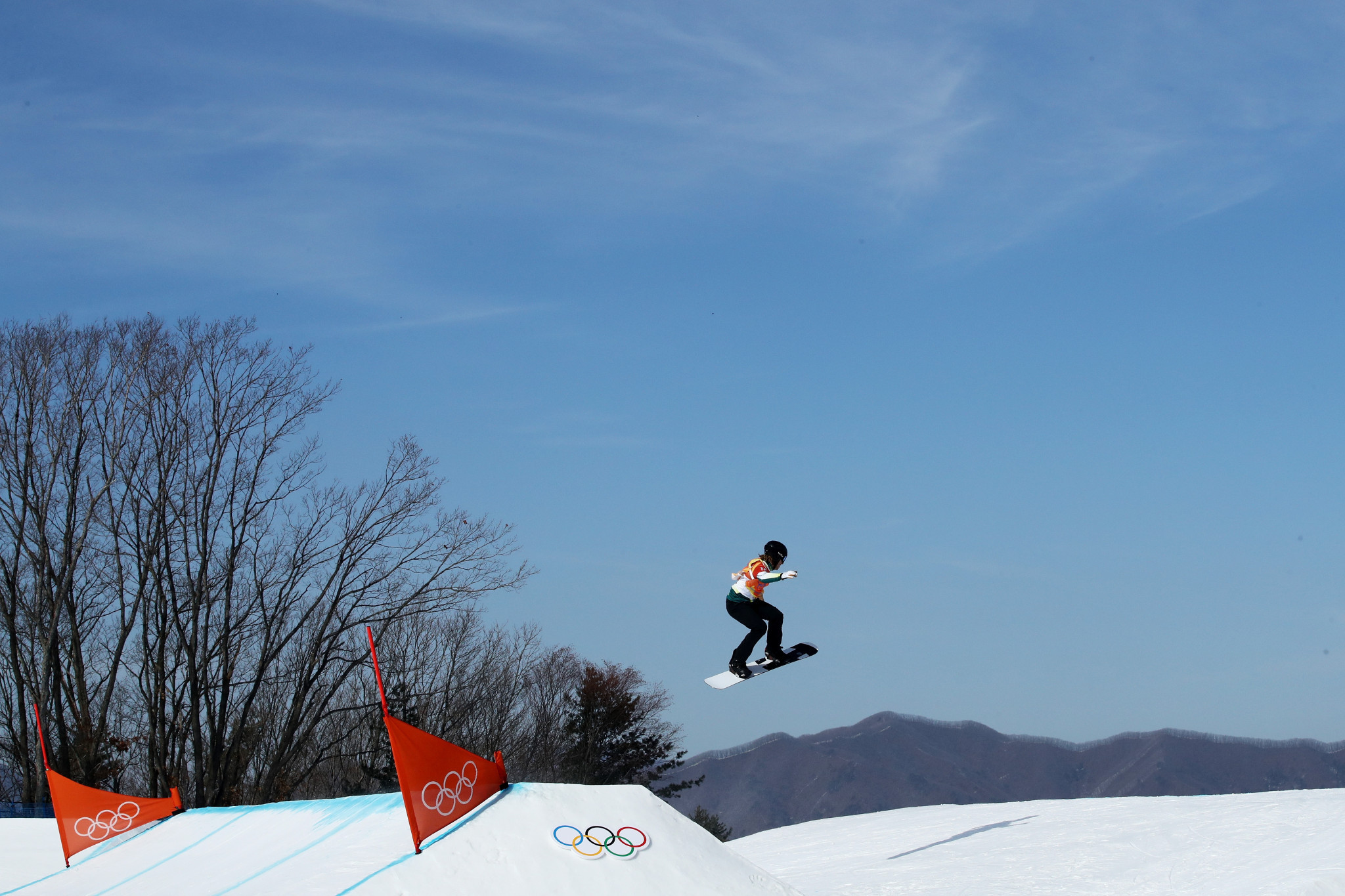 Germany’s Martin Noerl continues to lead the way with 1,650 points and is followed by Italy’s Emanuel Perathoner on 1,278.20 and compatriot Omar Visintin on 1,135.

Noerl and Visintin crashed out in the eight final today, while Perathoner failed to make it beyond the quarter-finals.

Leading qualifier Jacobellis’ win in the women’s event sees her pull away from Czech Republic’s Eva Samková, the third-place finisher today, in the World Cup standings.

Both started the weekend on 1,800 points, but Jacobellis, who earlier this month was eliminated in the semi-finals at the FIS Freestyle Ski and Snowboarding World Championships in Utah, now has 2,800 to world champion Samková’s 2,400.

Behind them on 1,600 points is Italy’s Michela Moioli, who finished second today.

Missing out on a medal in the big final was France’s Chloe Trespeuch.

Action in Feldberg is due to conclude tomorrow with a team event.

The FIS Snowboard Cross World Cup individual season is scheduled to resume with a two-day event in Baqueira Beret in Spain on March 1 and 2.