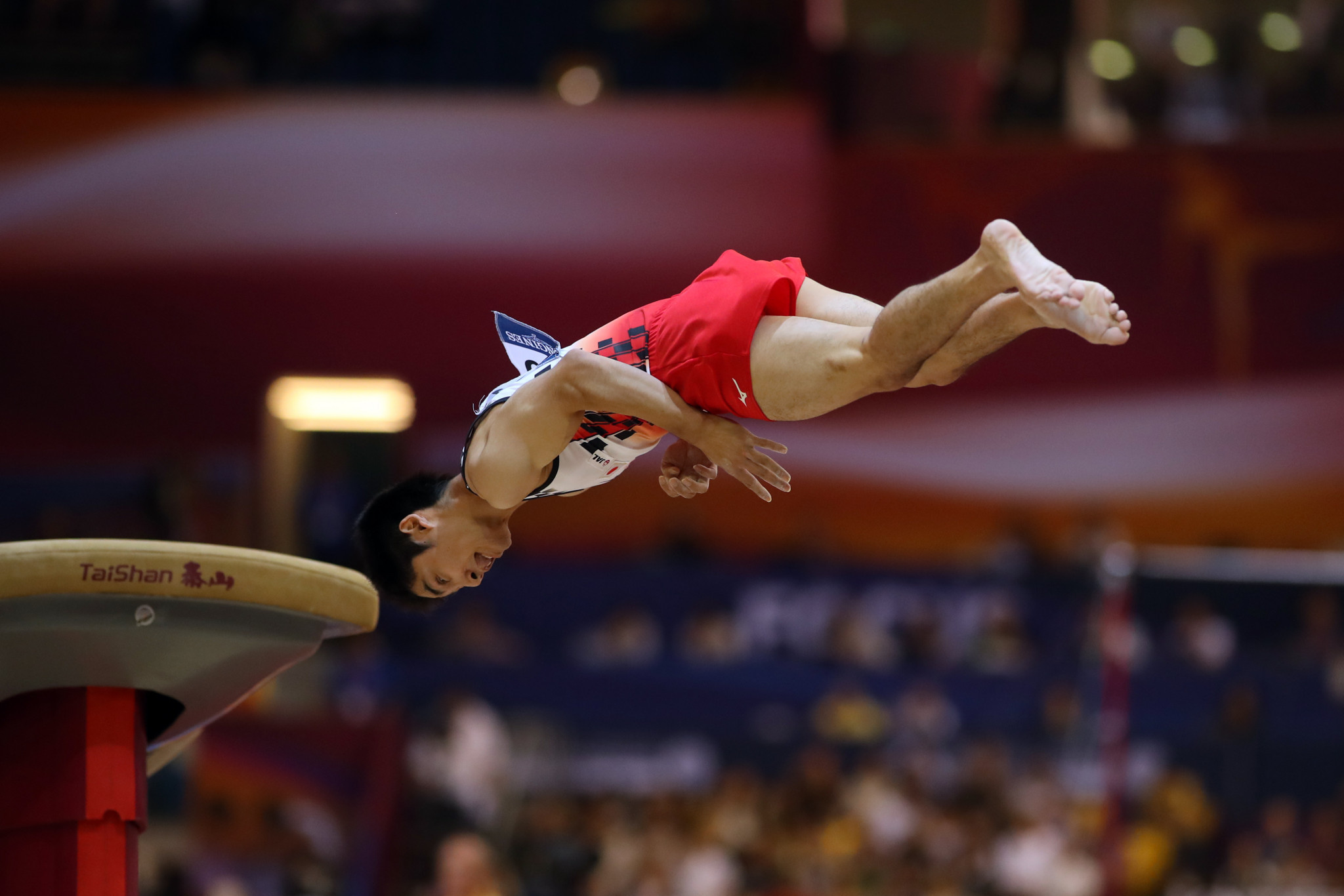 Olympic and World Championship medallists are set to compete at the International Gymnastics Federation All-Around World Cup in Greensboro in the United States this weekend.

The list of entrants in the men's competition is headed by Japan's Kenzo Shirai, a team gold medallist at the 2016 Olympic Games in Rio de Janeiro.

Shirai, who also claimed bronze on the floor at Rio 2016, will go up against the likes of Americans Sam Mikulak and defending champion Yul Moldauer.

Japan's Mai Murakami, the 2018 world all-around silver medallist and 2017 world floor champion, is among those set to compete in the women's event.

Canadian Ellie Black, winner of the all-around silver at the 2017 World Championships, is another who will be hoping to challenge for gold this weekend.

Grace McCallum, a member of the American squad which triumphed in the team event at last year's World Championships in Doha, will unveil a new floor routine during the event.

"It's definitely a goal of mine to get to event finals this year [at the World Championships in Stuttgart, Germany]" said McCallum.

"I am working on those little things, the details, because every tenth matters when it comes to that level.

The competition, which doubles as the American Cup, is due to be held at the Greensboro Coliseum Complex and begins tomorrow.