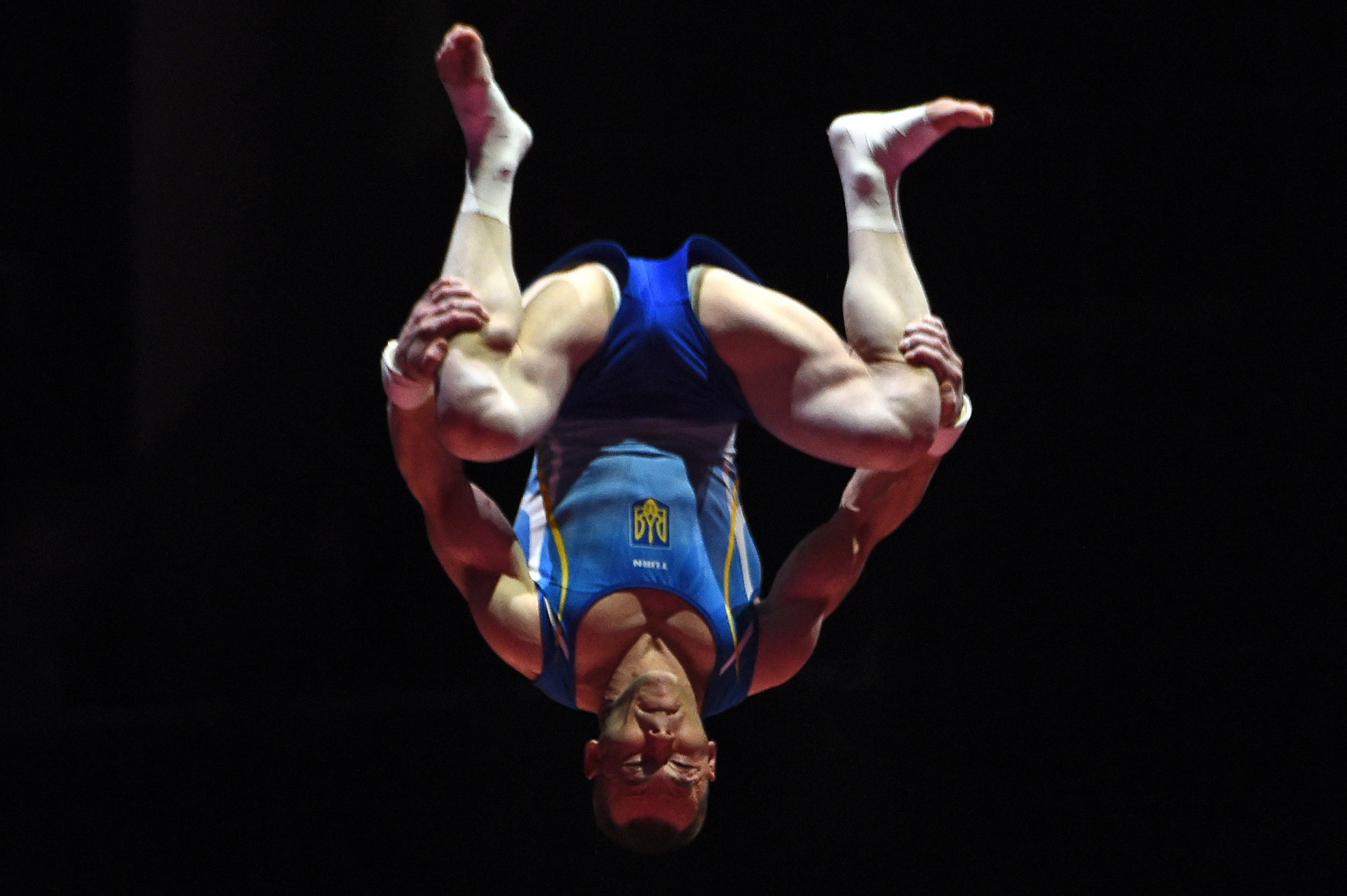 Radivilov, who won bronze in the vault at the 2012 Olympic Games in London, booked his place in the final with a score of 14.766 points at the Melbourne Arena.

The double World Championships vault silver medallist finished ahead of Britain's Dominick Cunningham, who was second on 14.583.

Shin Jeah-wan of South Korea came third after his performance was rewarded with 14.483 points.

In the men's high bar, London 2012 Olympic gold medallist and reigning world champion Epke Zonderland squeezed through to the final in eighth place.

The Dutch star scored 13.466 points for his routine to claim the last available place in the final.

Turkish gymnast Ahmet Önder won the qualifying round on a second apparatus as he finished first on the parallel bars leaderboard.

Önder, who topped the floor standings yesterday, scored 14.666 to book his spot in the final ahead of Japan's Hibiki Arayashiki and You Hao of China, second and third respectively.

Australia's Emma Nedov did enough for third after she earned 12.66 points.

Former world champion Vanessa Ferrari of Italy took top spot in the women's floor qualification phase thanks to a score of 13.300.

Nedov booked her place in another final as she was second with 12.800 points, while Zhao was third.

The first set of apparatus finals are due to be held when the competition in the Australian city resumes tomorrow.