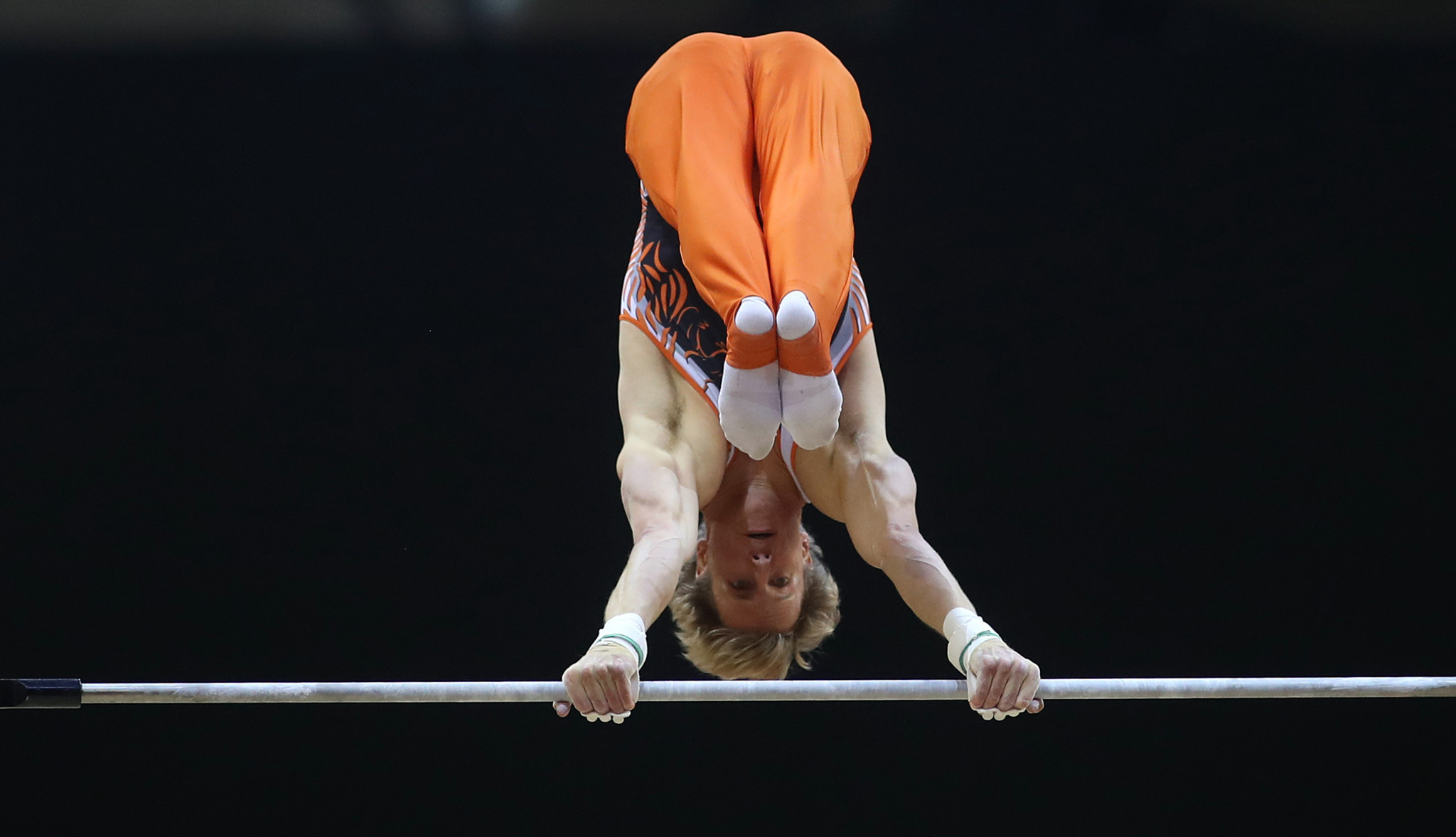 A host of Olympic and world champions are set to compete at the season-opening International Gymnastics Federation Individual Apparatus World Cup in Melbourne this week.

The event at the Melbourne Arena, which begins tomorrow and concludes on Sunday (April 24), has attracted a strong field of athletes seeking to get their campaigns off to a winning start.

London 2012 Olympic Games champions Epke Zonderland of The Netherlands and Brazil's Arthur Zanetti, who won gold in the high bar and rings disciplines respectively, are among the entrants.

They are joined by the likes of 2015 uneven bars world champion Fan Yilin of China and veteran Olympic and World Championships gold medallist Oksana Chusovitina.

The home contingent will be spearheaded by three-time Commonwealth Games medallist Georgia-Rose Brown.

Athletes will also have the added incentive of Olympic qualification as the top-ranked gymnast on each individual apparatus in the 2018 to 2020 World Cup series will qualify for Tokyo 2020.

"There is nothing better than representing your country in front of your home crowd," said Brown.

"I have done the Melbourne Cup twice now and it was a great competition both times and hopefully now I’ll make it a third.

"We have some big names coming out and competing alongside them will be amazing.

"Some routines I watch and think, ‘How far can this sport go?"

The last set of finals will then be staged on Sunday.