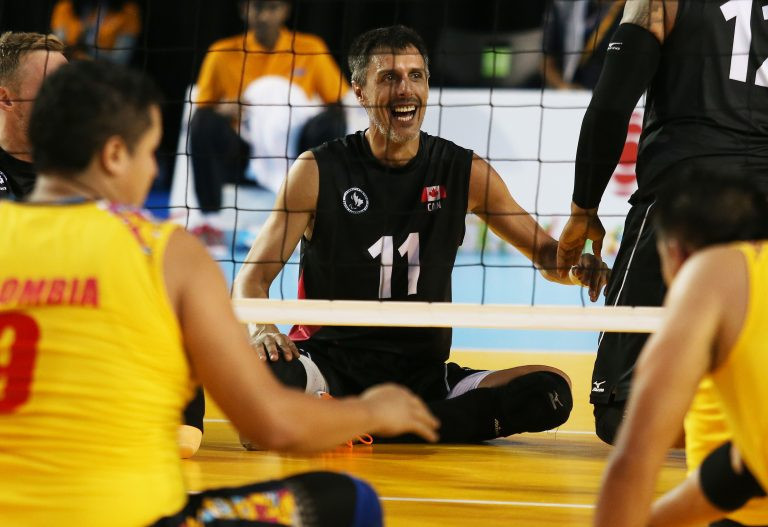 World ParaVolley has announced the members of its revamped Athletes' Commission after elections held across the world.

Canada's José Rebelo was elected for the Americas and was then named as chair, earning a place on the governing body's Board of Directors.

In all, six different countries are represented with an equal number of males and females.

Croatian Ivan Cosic will represent Europe with Nicole Nieves of the United States selected as a general member after a global vote.

The vice chair of the body is also soon to be selected, and must be female.

She will also take a place on the Board.

"I'm very pleased that the World ParaVolley athletes have demonstrated a high level of engagement in the election process and that the newly elected members of the Commission will be actively involved in providing information and feedback to the Board and Commissions of World ParaVolley on a variety of matters from the perspective of an athlete," said World ParaVolley President Barry Couzner.

Rebelo added: "It is with great honour that I receive this announcement.

"I want to thank all the candidates for your desire to develop ParaVolley in all its forms - it is really heartening."

There were 25 candidates for the various roles with 65 per cent of 317 eligible voters casting a ballot.

At their General Assembly in 2018, World ParaVolley agreed to appoint two athletes - one male and one female - to their Board as voting members.